Josh Bell takes another step forward as the Nationals rout the Marlins, 7-2 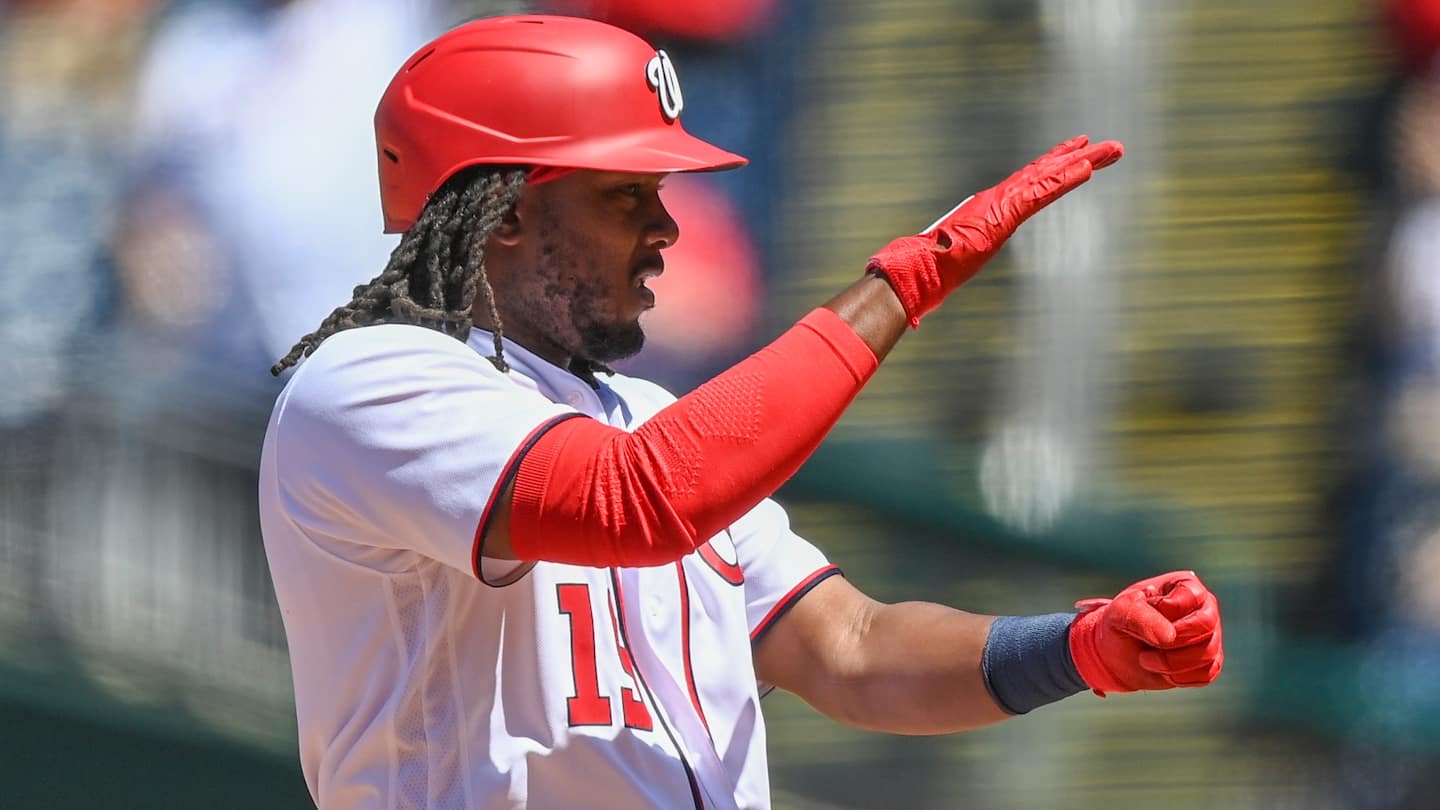 He batted fifth Saturday and was surrounded by offense. In front of him, Turner collected two singles and two steals in the leadoff spot; Harrison, hitting second, singled twice, doubled in the eighth and finished with an RBI and a run; and Hernandez, batting third, singled, walked and swiped second to stay hot. And behind Bell, Gomes ripped a 105-mph single in the second and a two-run homer in the fourth. Andrew Stevenson singled ahead of Gomes’s shot to left field. The hitting was contagious.