Black gun owners are often portrayed negatively. One photographer set out to change that.

Growing up in Chicago, I routinely saw negative portrayals of African Americans with guns: Black men there and in the rest of the country were associated with gangs and criminality, and guns were always deemed dangerous in their hands. But at home, I saw a positive, responsible side of firearms ownership: My father was an Army veteran and a police officer. I became a gun owner myself — one of the 24 percent of African Americans who report owning guns, according to Pew Research Center. They, like me, are comfortable exercising their Second Amendment rights.

The point of this project is to recondition myself, and others, toward the more positive view of Black people and guns: to promote a more balanced archive of images of African Americans with firearms by showing responsible gun owners — those who use these weapons for sport, hobby and protection. I hope these photos bring that important point into focus.

“We get pulled over a lot, so having a license will show that we are law-abiding citizens,” says Tylissa Frazier (shown at top with Kenneth), of Temple, Tex. 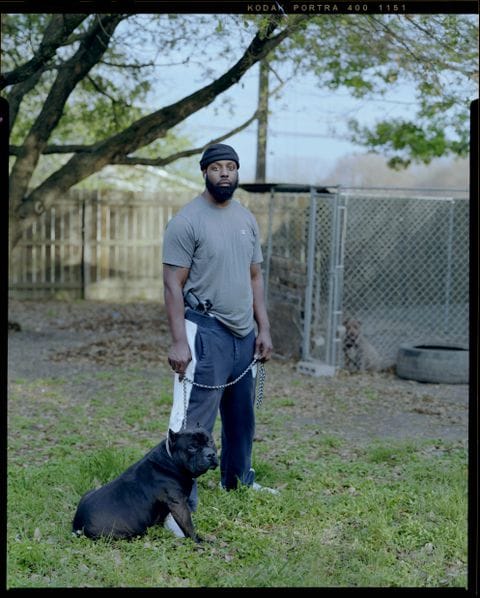 West, of Killeen, Tex., says people would be surprised to know that he’s an educated business owner. 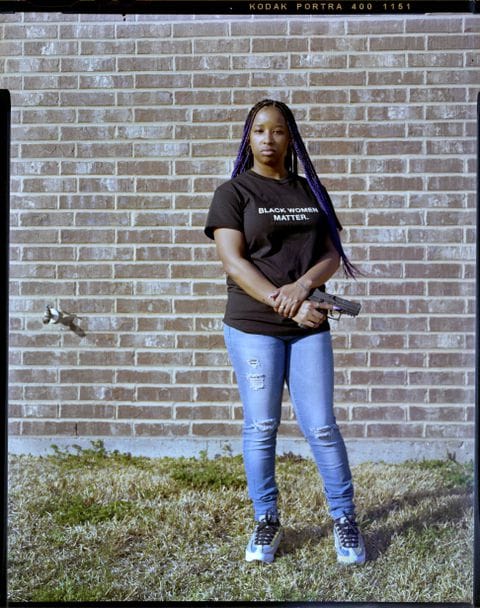 “Why can other races have assault rifles and machine guns, but if Black people have a handgun we are considered a threat?” asks Saunders, of Killeen. 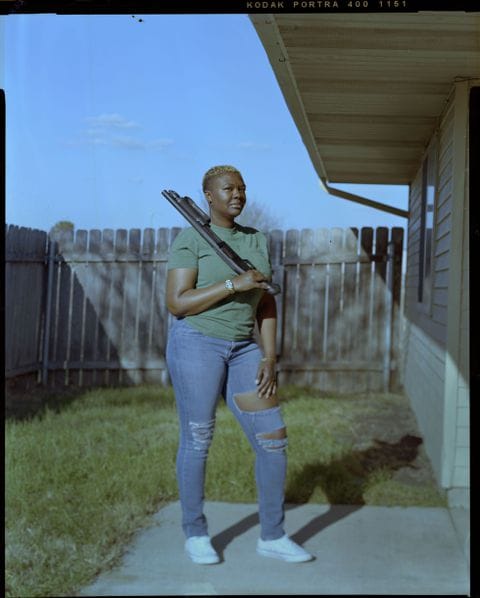 “As a single woman with children, my priority is to protect and defend my family,” says Wragg, of Fort Hood, Tex. 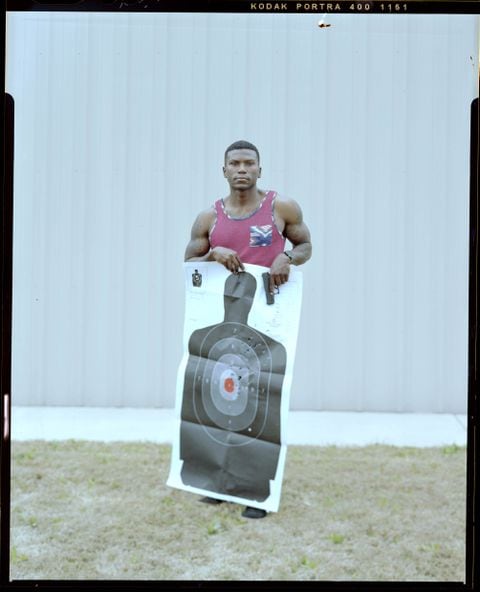 Wilborn, shown here in Killeen holding the target he used to qualify for his license, has owned a gun for about three months. 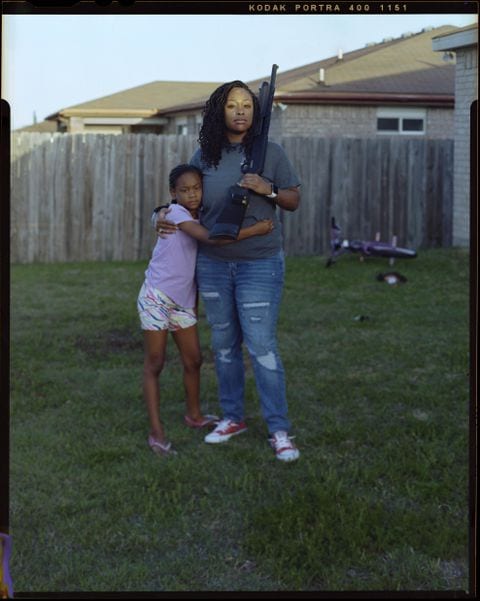 “Whenever my husband leaves, I feel a need to protect my family,” says Lane, of Killeen. 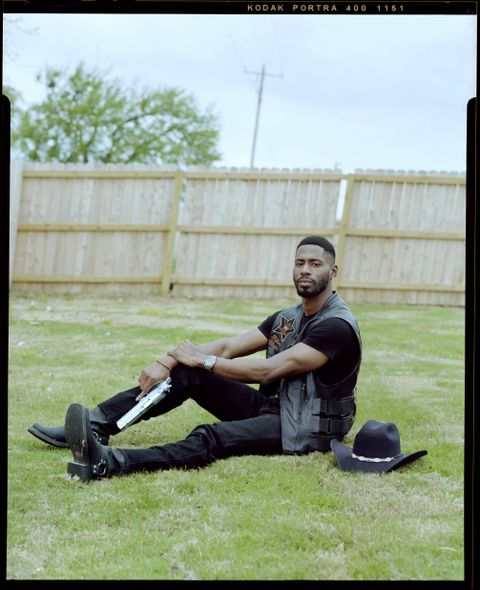 “We as African Americans have been deprived of so many rights, so why not take advantage of the ones we have?” says Meadows, of Copperas Cove, Tex. 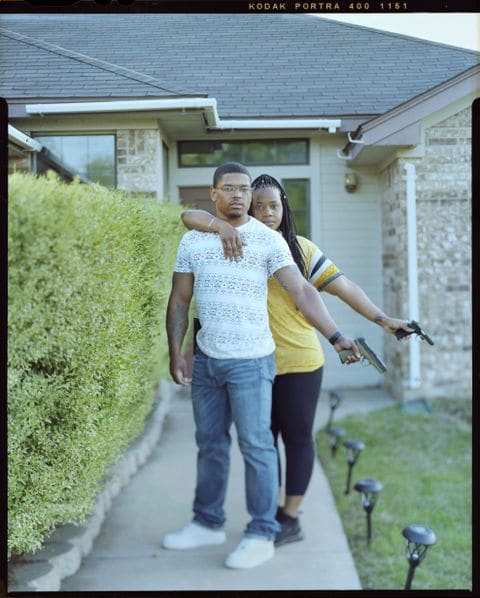 “In my hometown introducing a child to a gun may be potentially setting them up for failure,” says Chicago native Jamyce Brown, who lives in Killeen. 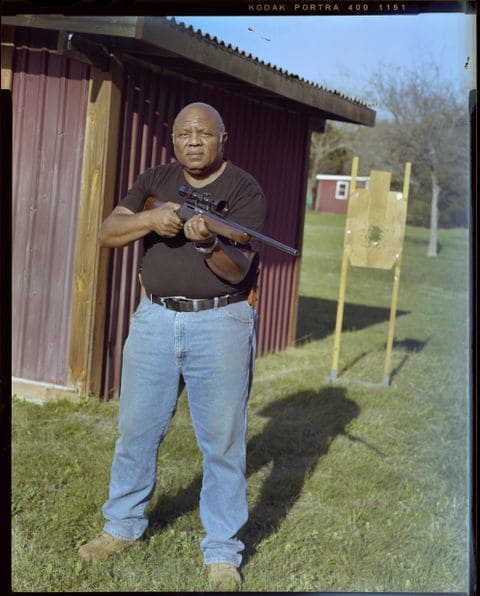 Wilson, who lives in Copperas Cove, spent 21 years in the military and 22 years as a police officer. He is currently a sales clerk at a local gun store. 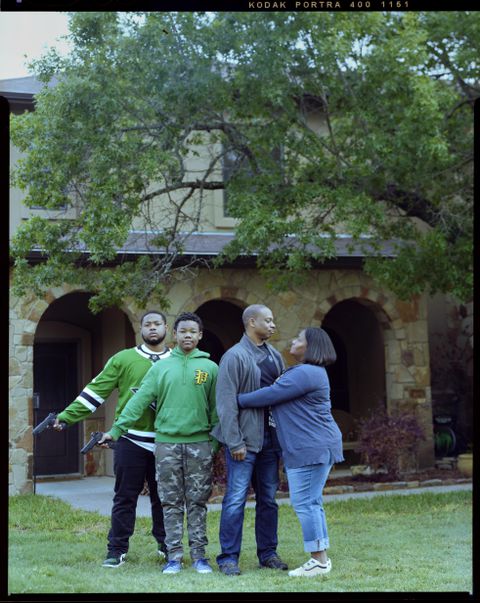 “Total avoidance of guns teaches fear,” says Datrelle Black, of Killeen. “We should inform our children of gun safety.” 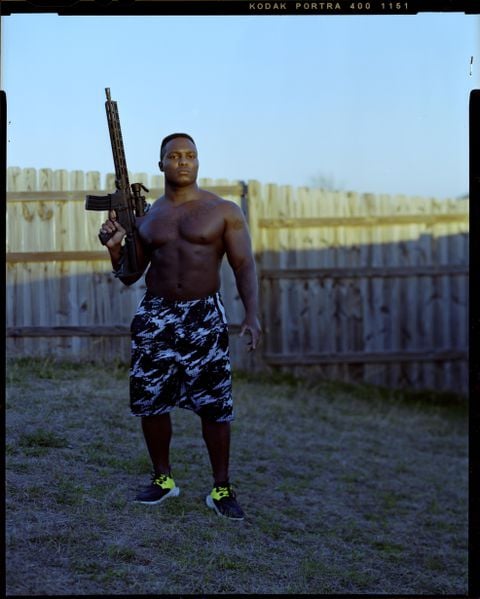 “I own it to protect my family because I can’t afford a loss,” says Harris, who lives in Killeen.

Christian K. Lee is a photojournalist based in Austin.

Ready for a city trip? Miami has a bumper crop of newly opened attractions.