Liz Cheney’s biggest problem has nothing to do with Trump 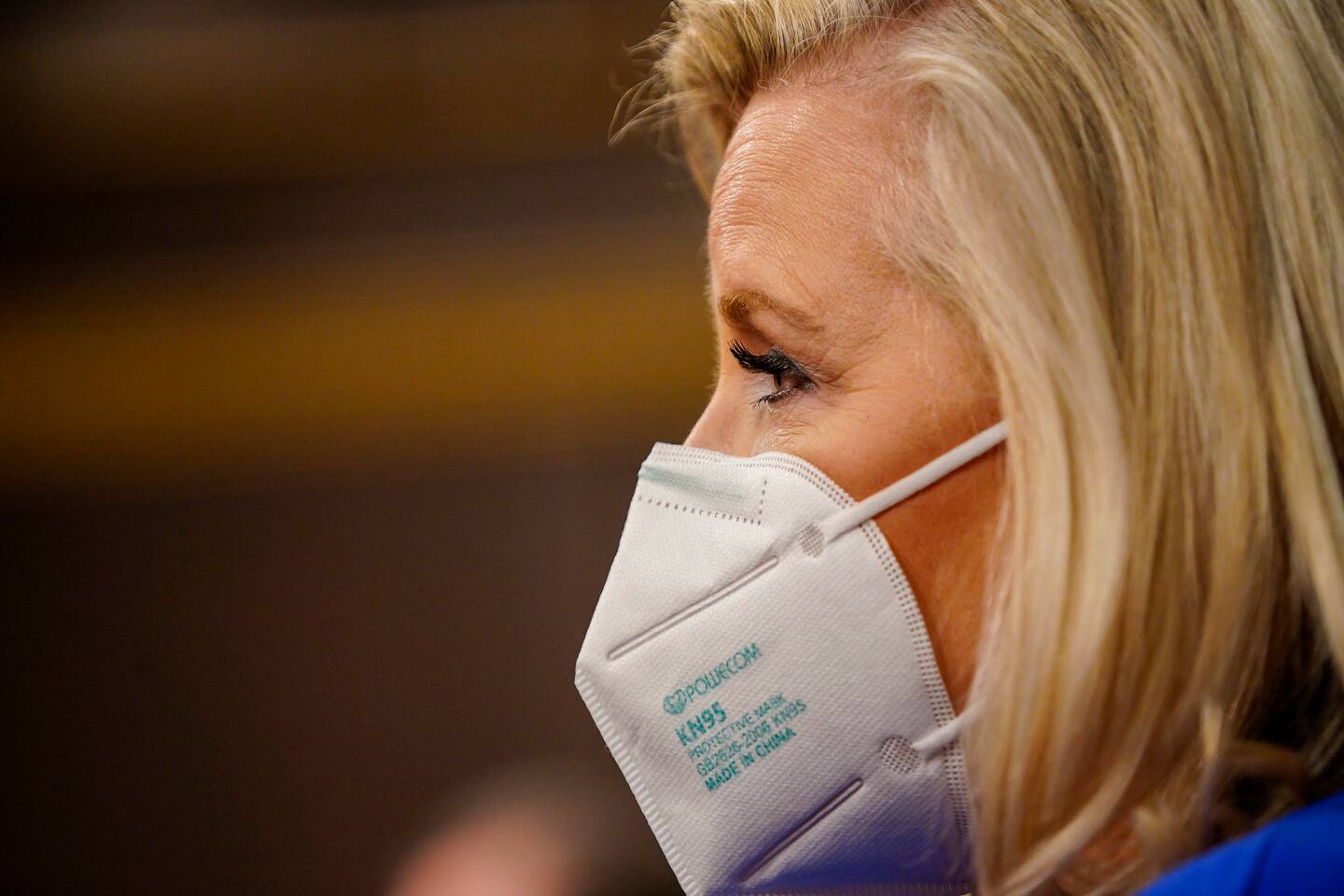 Cheney’s views on domestic policy are also antique. She recently criticized a memo from the head of the House Republican Study Committee, Indiana Rep. Jim Banks, who said the GOP should cement itself as a “Working-Class Party.” The memo advocated some pretty mild ideas, such as limiting illegal immigration and maintaining trade restrictions on China as ways to increase jobs and wages for working-class Americans. Cheney, however, reportedly described it as neo-Marxist during a Congressional Institute call, sources familiar with the matter told Politico. This is an example of George W. Bush-era globalism — precisely the views that majorities of Republicans now reject. How can she lead a party whose views she largely disagrees with?