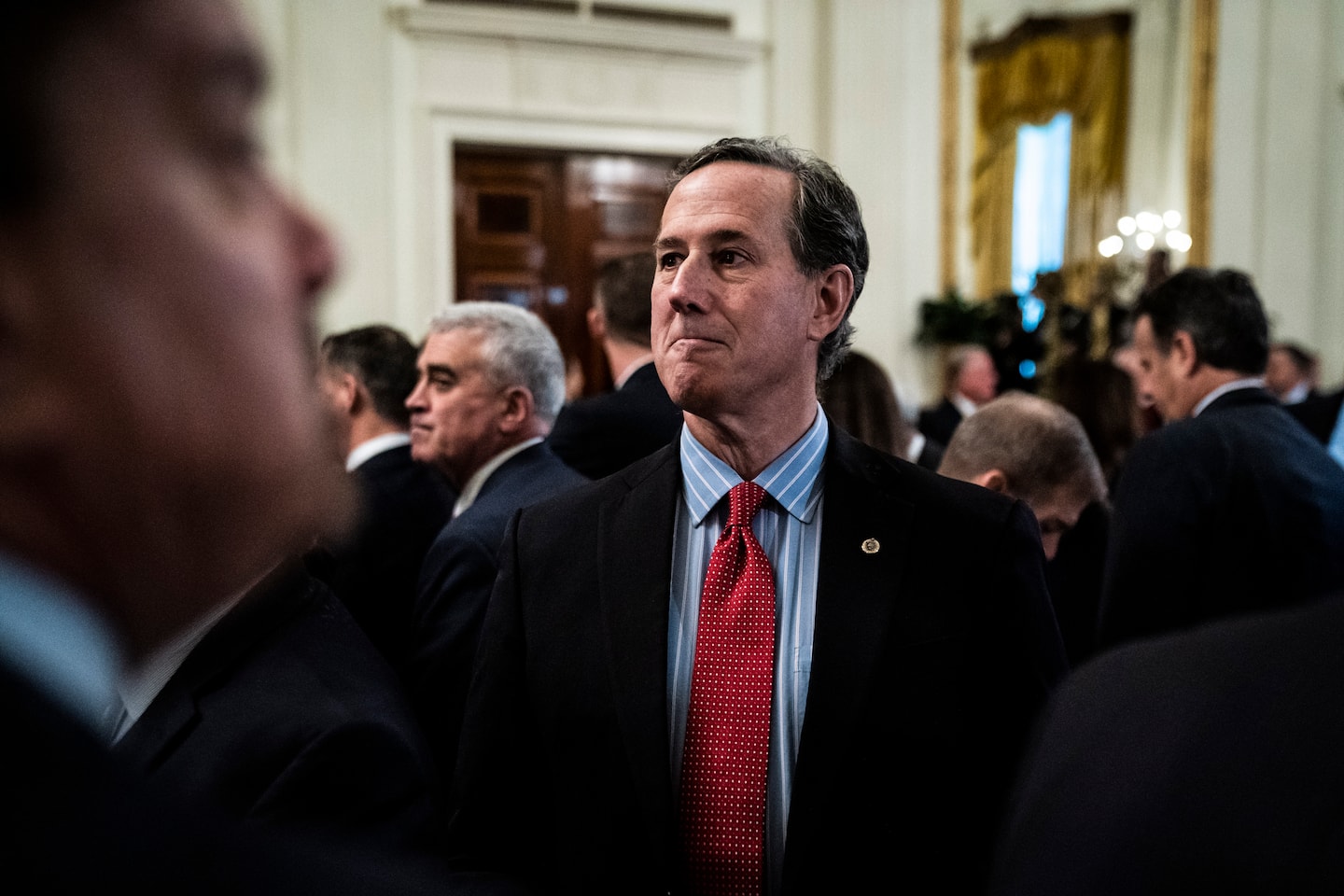 A week later, Santorum still couldn’t muster an apology. “I was not trying to dismiss Native Americans. In fact, I mentioned that because, yes, they were here, and they did have an impact, in fact, in this country. You’re right,” Santorum told Cuomo. “They have a huge impact, particularly in the West, and many other areas of the country, where they have a huge impact on American culture. I was talking about, and I misspoke in this respect, I was talking about the founding, and the principles embodied in the founding.” Santorum denied ever attempting to dismiss atrocities against Native Americans. “Far from it!” he said. “The way we treated Native Americans was horrific. It goes against every bone and everything I’ve ever fought for, as a leader, in the Congress.”