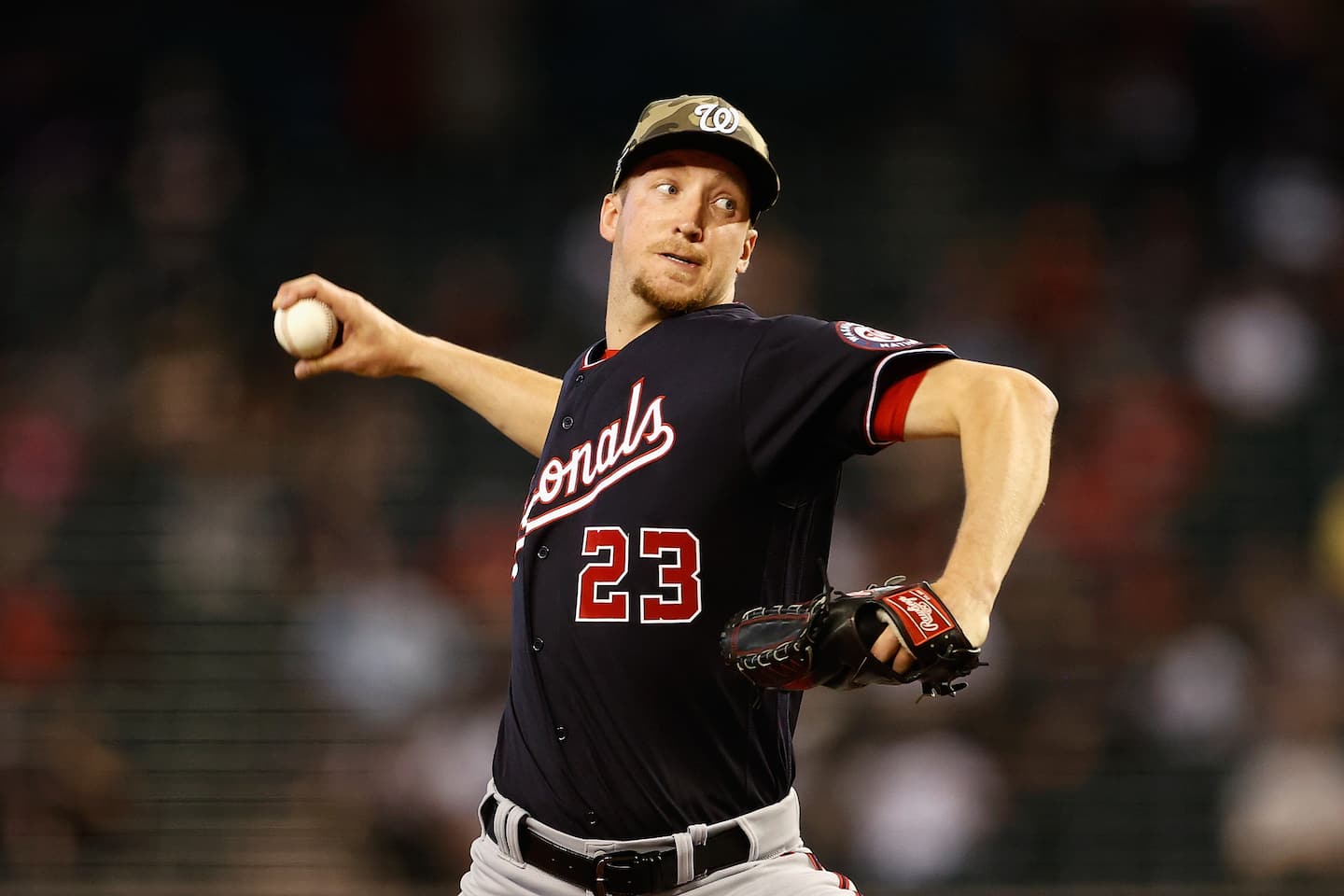 The stakes are often bigger than the result of a single game. That is, at least, for any player still trying to stick in the majors. Take Fedde’s whole Sunday as a prime example. Before Fedde took the mound, Stephen Strasburg completed a rehab appearance with the Class AAA Rochester Red Wings in Trenton, N.J. The goal was for Strasburg to get five ups — to stop and start five innings — and throw around 80 pitches. He checked those boxes by recording 13 outs, including the first batter of the fifth, to complete a line of no runs, two hits, two walks and six strikeouts on 75 pitches (41 strikes).

Naomi Osaka won’t play at Wimbledon but ‘will be ready’ for the Tokyo Olympics, agent says