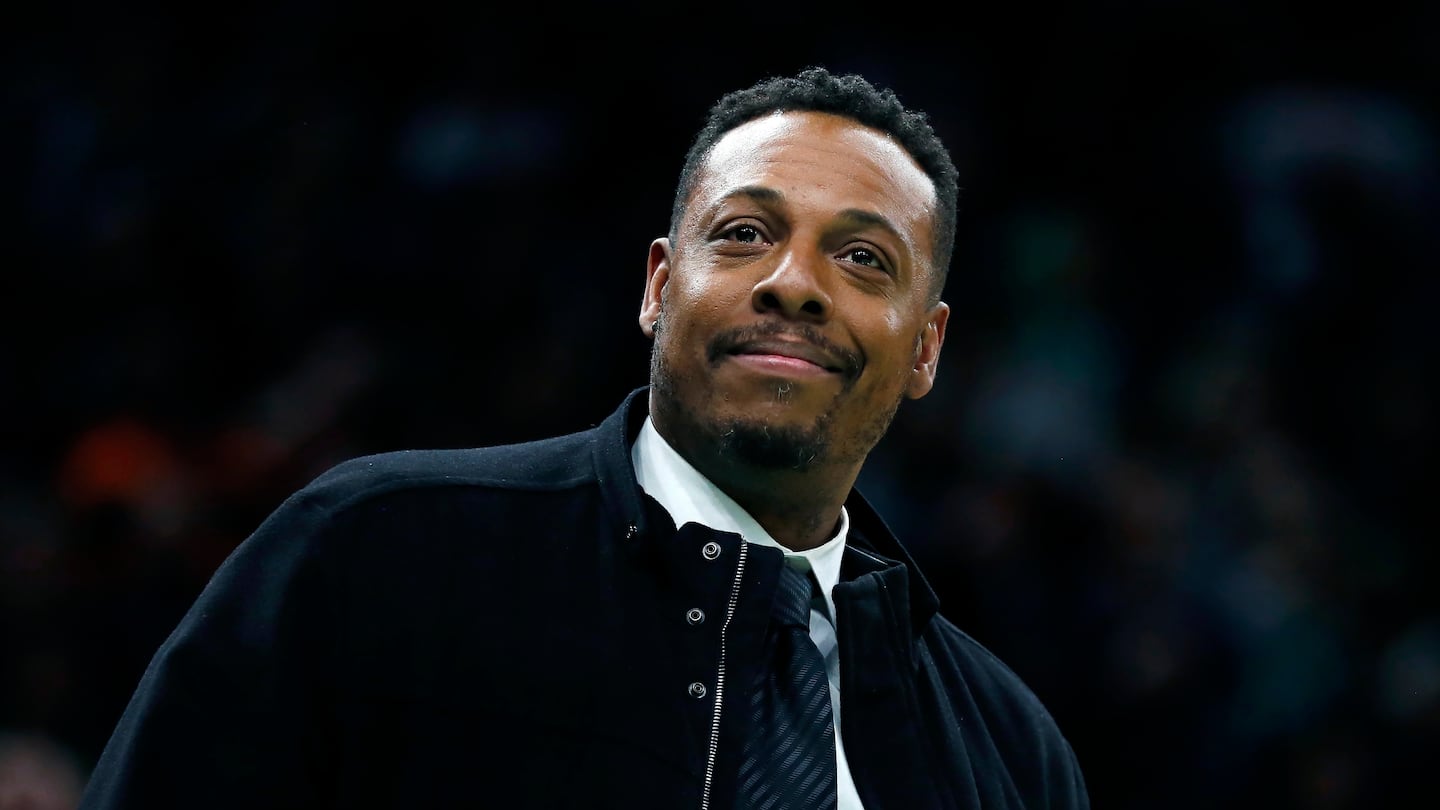 Wallace, 46, is one of only two players to win the defensive player of the year award on four occasions, joining Hall of Famer Dikembe Mutombo. An undersized center who went undrafted out of Virginia Union, Wallace earned four all-star selections, five all-NBA nods and six all-defensive team nominations over a 16-year career. He epitomized the Detroit Pistons’ toughness in the early 2000s, leading the league in rebounds in 2000-01 and 2002-03 and in blocks in 2001-02, and he was the back-line defender for their 2004 championship team.