Bill Gates acknowledges an affair with an employee, which Microsoft investigated 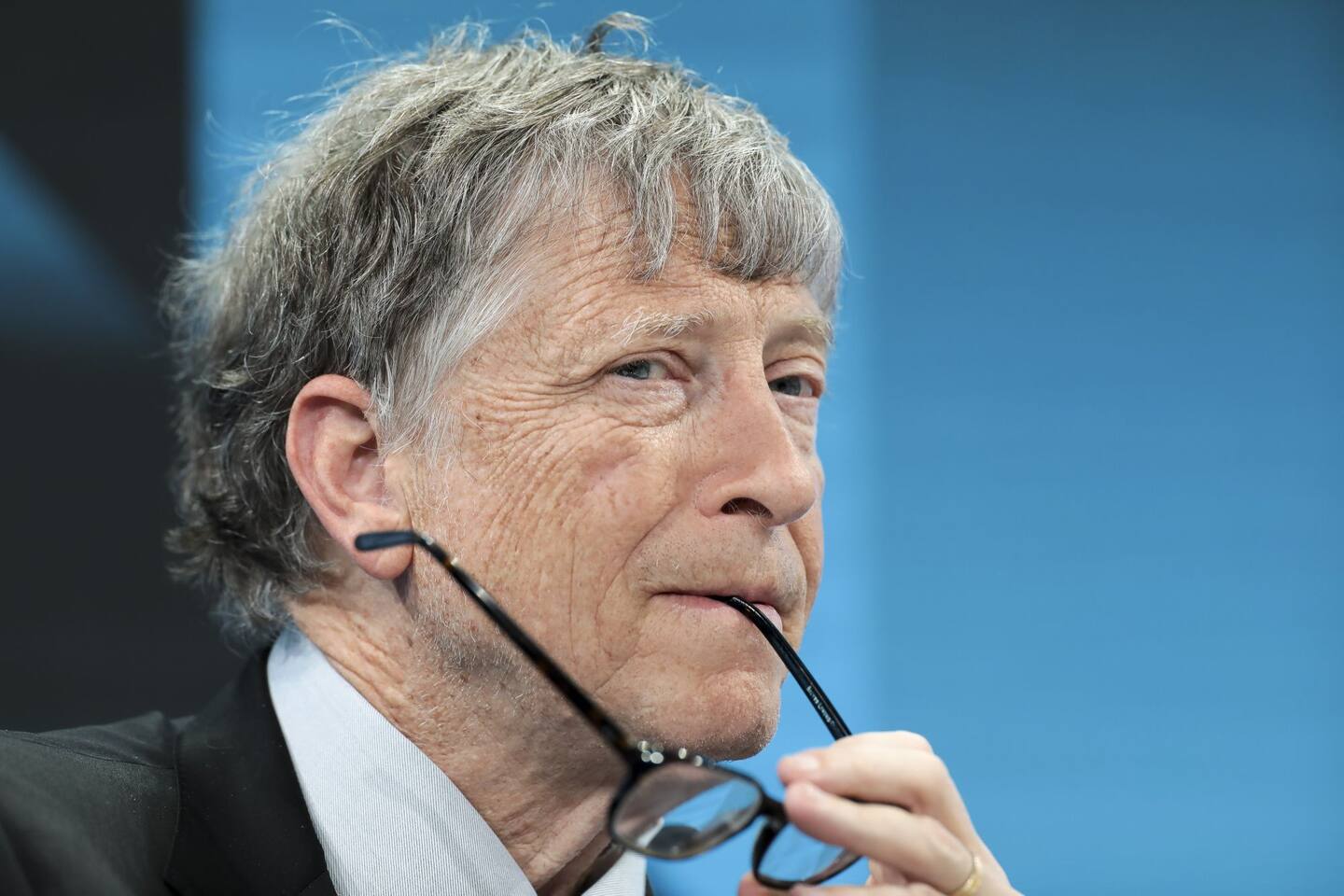 It is not clear what role the investigation or the affair, which took place two decades ago, played in the decision the Microsoft co-founder and his wife, Melinda French Gates, made to divorce after 27 years of marriage. When they announced their divorce earlier this month, the couple posted identical and simultaneous tweets saying that “after a great deal of thought and a lot of work on our relationship, we have made the decision to end our marriage.”