My family went from being enslaved to serving in the White House. You can’t erase our history. 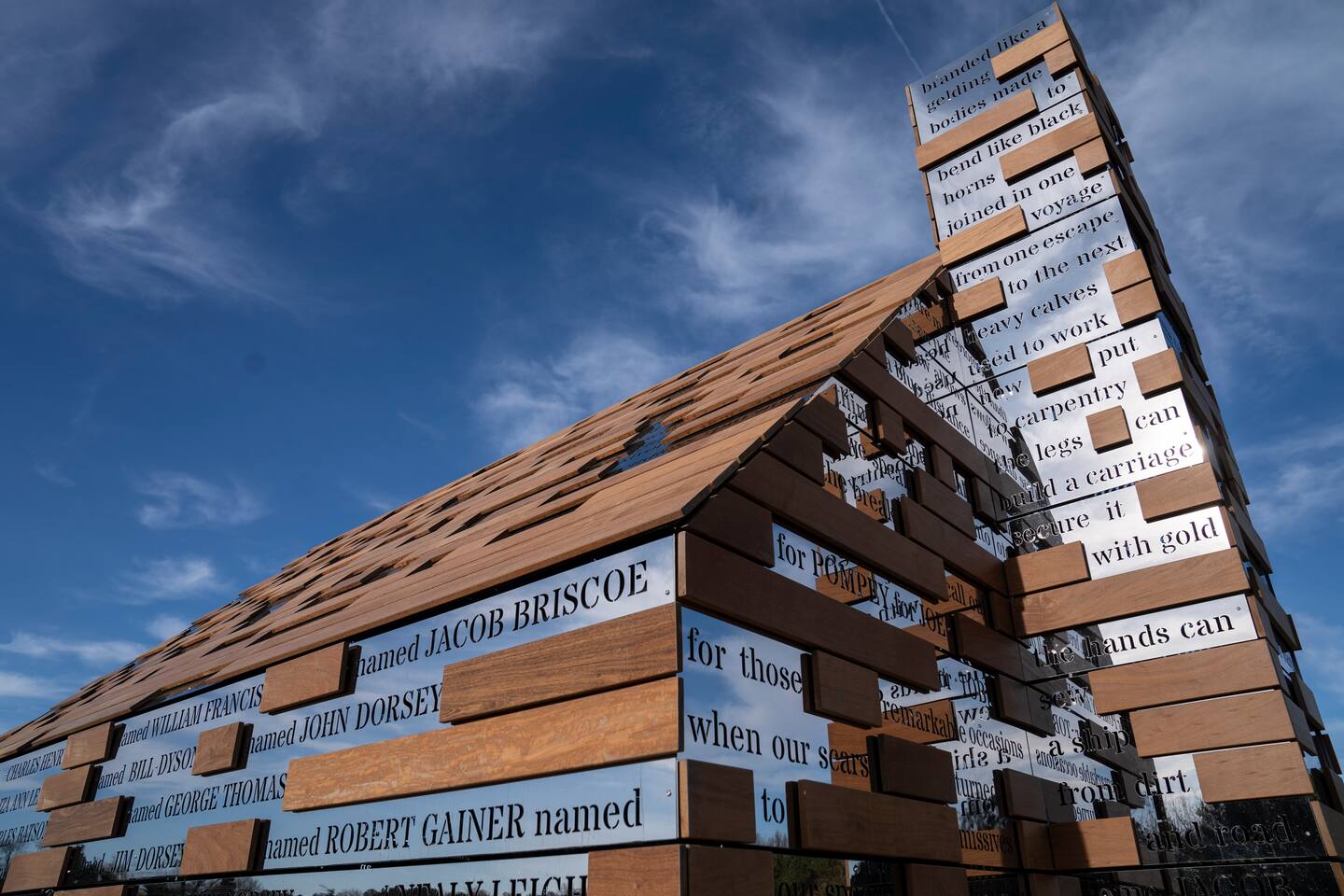 As we marked Memorial Day (when we honor those who died in service of the best of what we hope to be) and 100 years since the Tulsa Race Massacre (a painful reflection of some of the worst elements of what we have been), I thought a lot about my Uncle Hal. He grew up in a segregated New York City, then went to an even more segregated Alabama during World War II for flight training. He was a Tuskegee Airman, one of the first Black pilots in the U.S. military. My uncle and the other Tuskegee Airmen faced bigotry and hostility, but they put their lives on the line for a country that still regularly denied Black people equal rights. When he came home, Uncle Hal became a firefighter and then was recalled into the Air Force during the Korean War, again repeatedly risking his life for countrymen who didn’t always see his humanity. After retiring from the military, he would proudly put his American flag out every day, and he chose to be interred at Arlington National Cemetery upon his death.