A glitch at a key Internet company caused parts of the Web to crash Tuesday. It won’t be the last time. 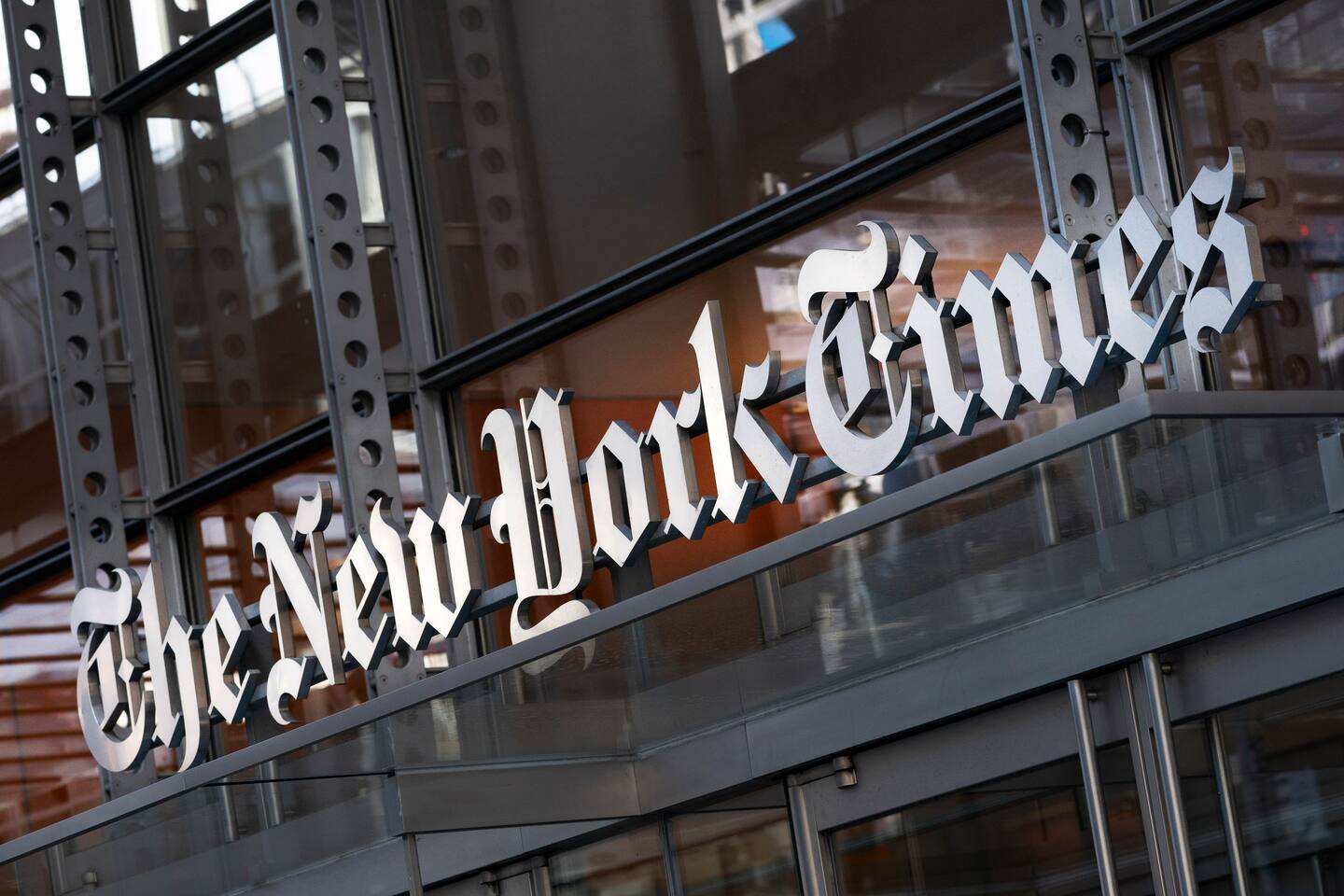 Other news outlets affected by the outage included CNN, the Guardian, Bloomberg News, the Financial Times and the Verge. High-traffic platforms such as Reddit, Pinterest and Twitch also were affected. The British government’s website was taken down, too, limiting access to public services, including the portal for booking a coronavirus test. Kentik, a company that helps businesses track Internet traffic, said Fastly suffered a global outage beginning at 5:49 a.m. Eastern time, which caused a 75 percent drop in traffic from its servers.