Think twice before changing the tax rules to soak billionaires 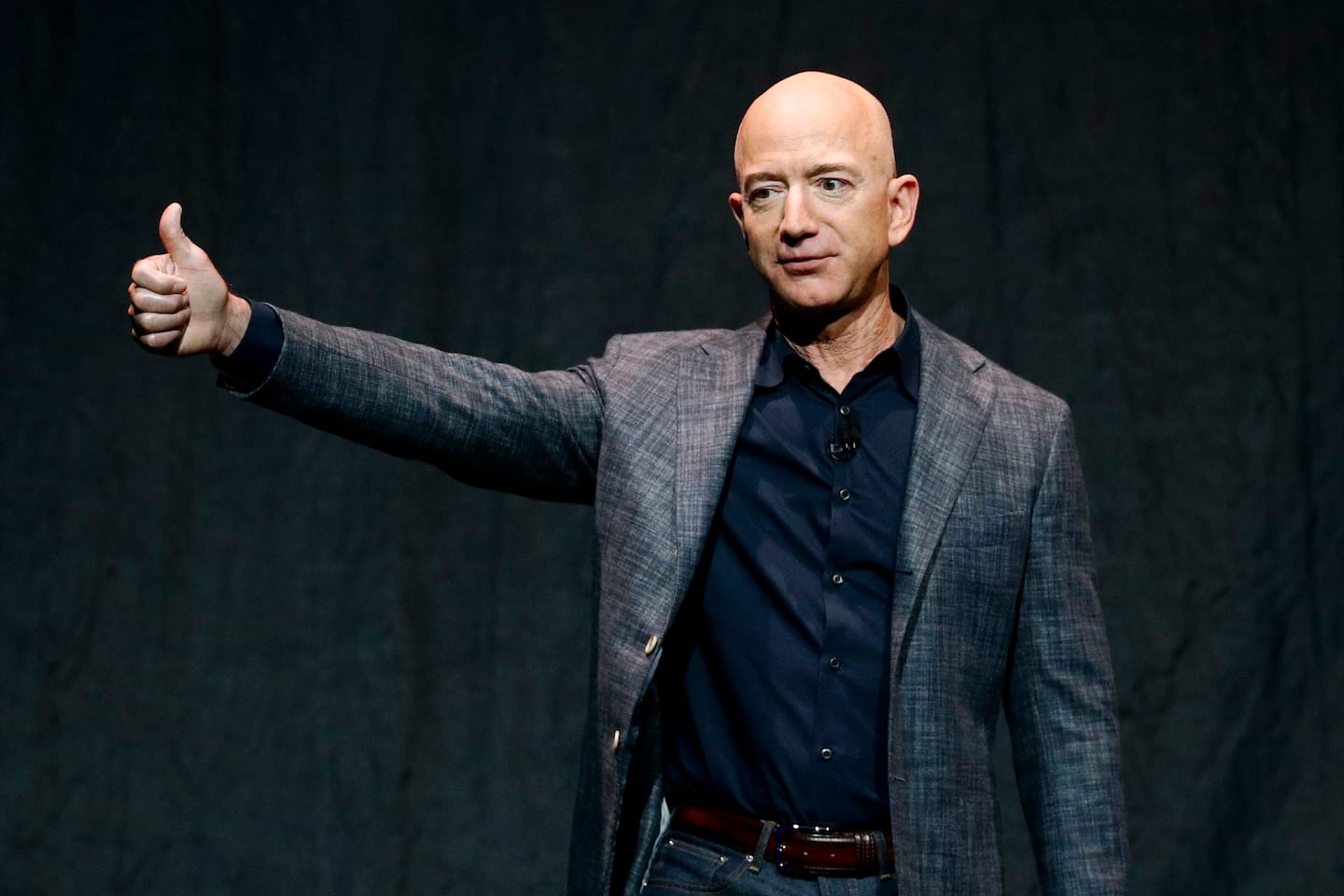 First, billionaires in space: Jeff Bezos, who owns The Post, announced that, come July 20, he and his younger brother, Mark, would be riding along on the first crewed rocket launched by his space company, Blue Origin. Not to be outdone, reportedly British billionaire Richard Branson may be going suborbital over the July Fourth weekend.

Obamacare wasn’t as bad as critics thought it would be. It wasn’t revolutionary, either.

Obamacare lives! Now, Democrats should do right by those who fell through its cracks.