As Biden prepares to meet Putin, millions of Syrian lives are at stake 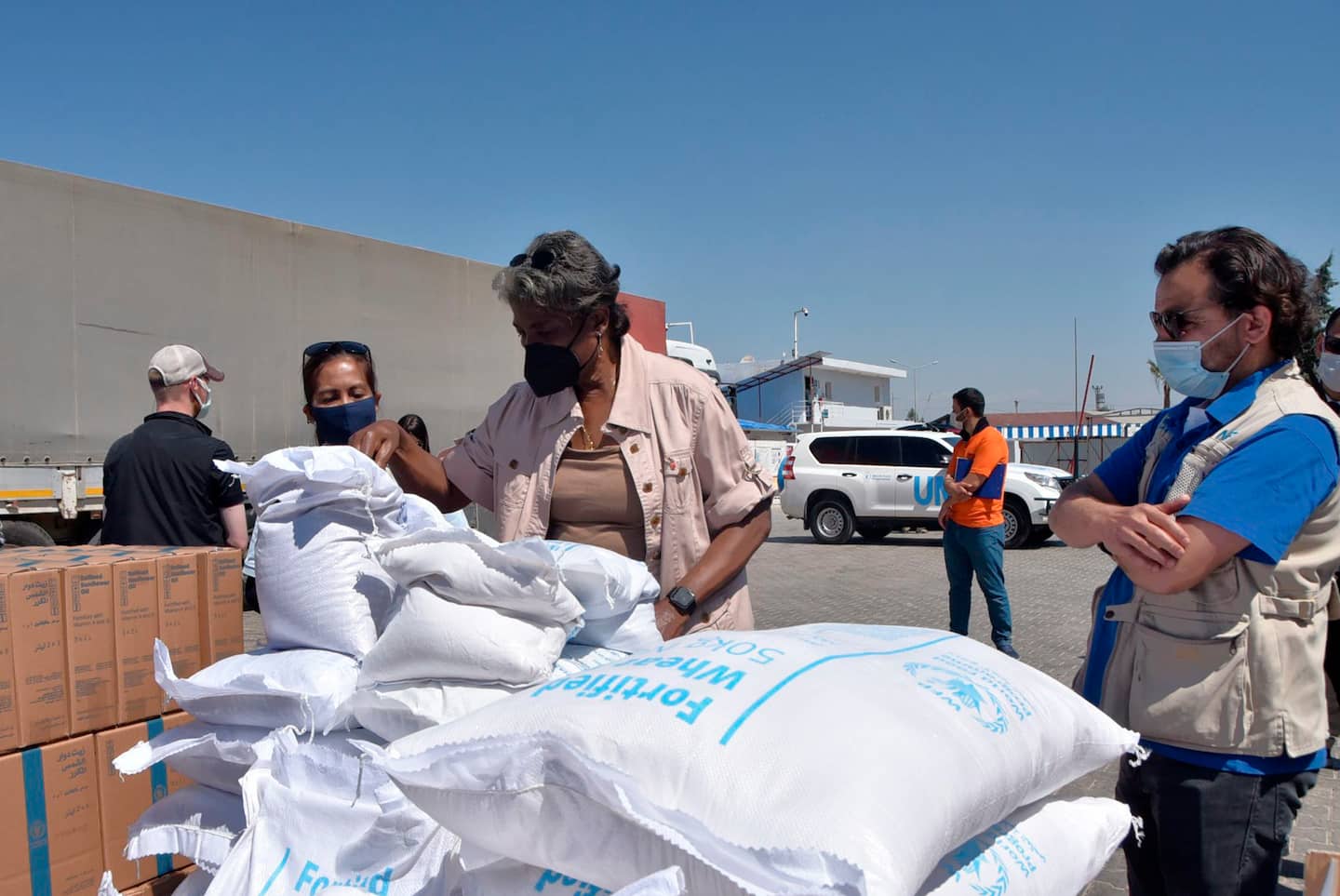 More than 3 million Syrians, most of them internally displaced refugees, are massed in the northwestern province of Idlib. They are hungry and desperate, constantly dodging bombs dropped by the Syrian regime and the Russian military. Syrian President Bashar al-Assad, along with his Russian and Iranian partners, is perpetrating many war crimes, but the most vicious is their use of hunger and starvation as a weapon of war, which they are using to try to break the will of Syrians still resisting Assad’s cruel rule in this, the eleventh year of the Syrian revolution.