The world is horrified by the dysfunction of American democracy 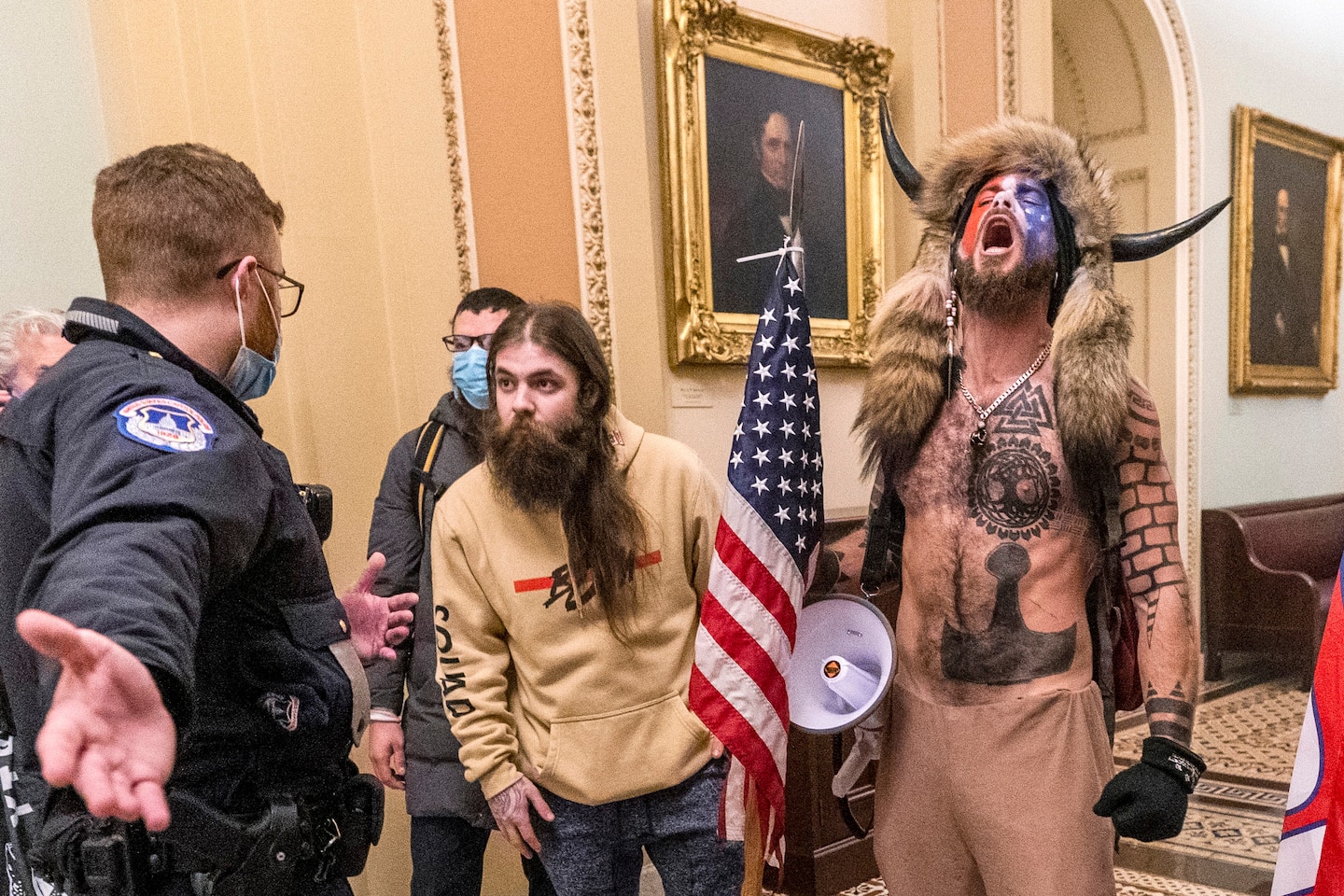 The numbers are depressing. Just 14 percent of Germans see American democracy as a desirable model for other countries, while 54 percent say that it “used to be a good example, but has not been in recent years.” Public opinion in France, Britain, South Korea, Japan and Australia is similarly bleak. In New Zealand, fewer than 1 in 10 citizens sees American democracy as a desirable model.