Some 401(k) plans may start offering cryptocurrency as an investment option. Here’s why that’s a bad idea. 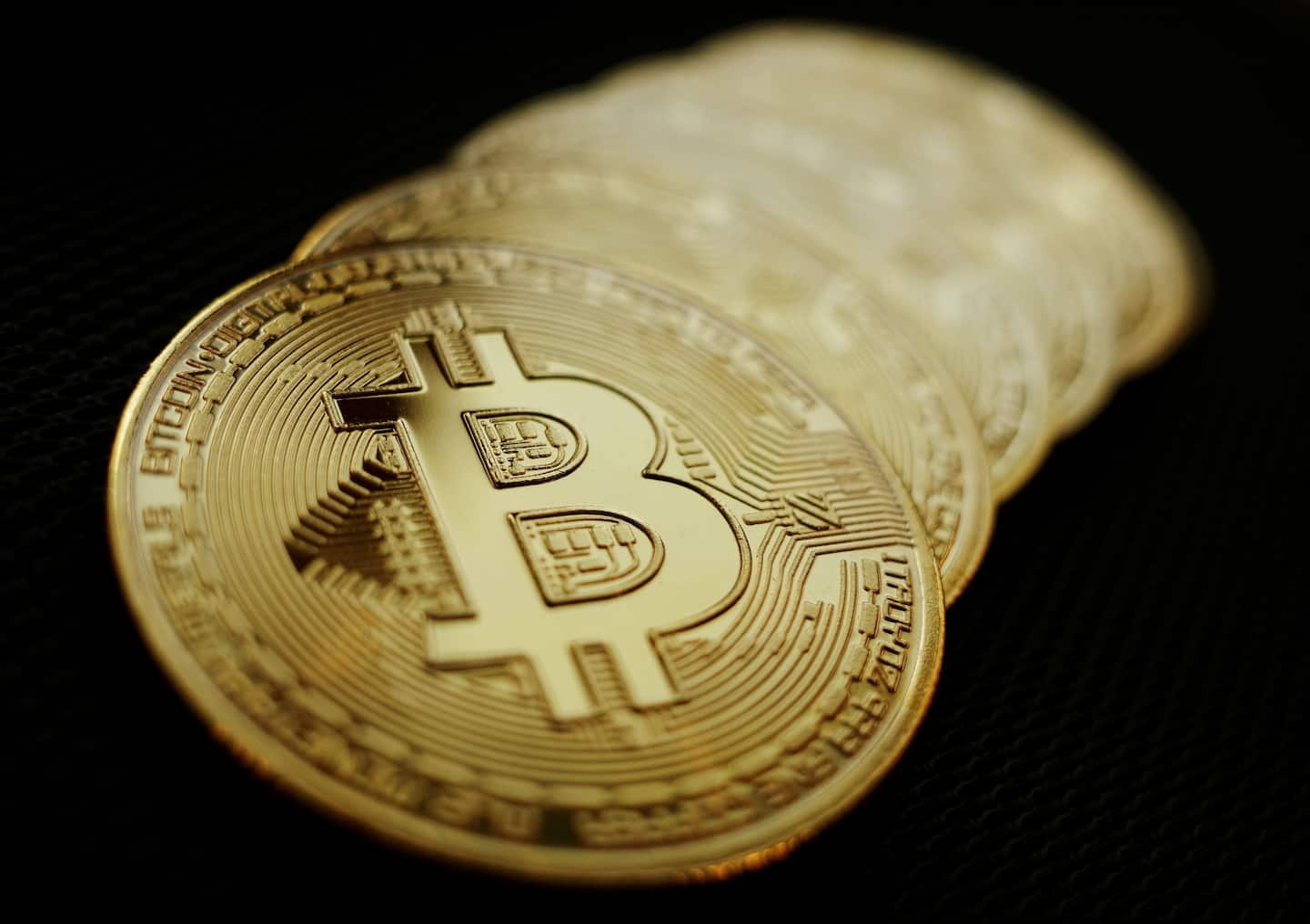 Cryptocurrency is extremely volatile. The price fluctuations of bitcoin and other cryptocurrencies have been brutal of late. On Tuesday, bitcoin fell temporarily below $30,000. It had reached a high of nearly $65,000 in April. Other digital currencies have seen recent sell-offs, too. The cryptocurrency based on a meme — dogecoin — fell below 20 cents. It had reached a high of 74 cents in May, according to CoinMarketCap.