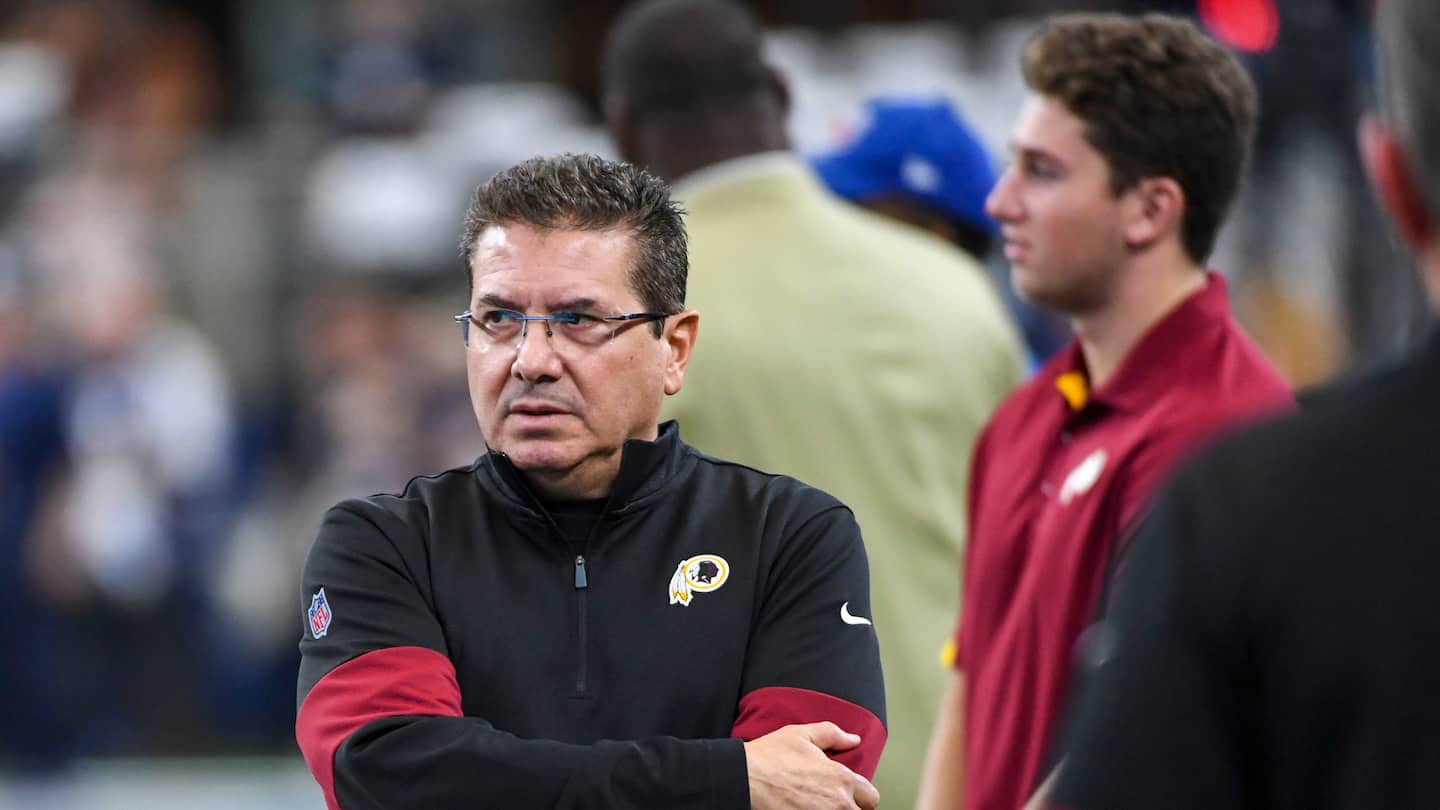 A former team cheerleader, Tiffany Bacon Scourby, accused Snyder of humiliating her at a charity event in 2004 by suggesting she join a close friend of his in a hotel room so they “could get to know each other better.” And a former video producer, Brad Baker, alleged that he witnessed the production of a secret, lewd video from a cheerleader calendar shoot, featuring moments of nudity. Former team executive Michael requested the video, Baker said, and said it was for Snyder.