With a short lineup in a shortened game, the Nationals come up, well, short 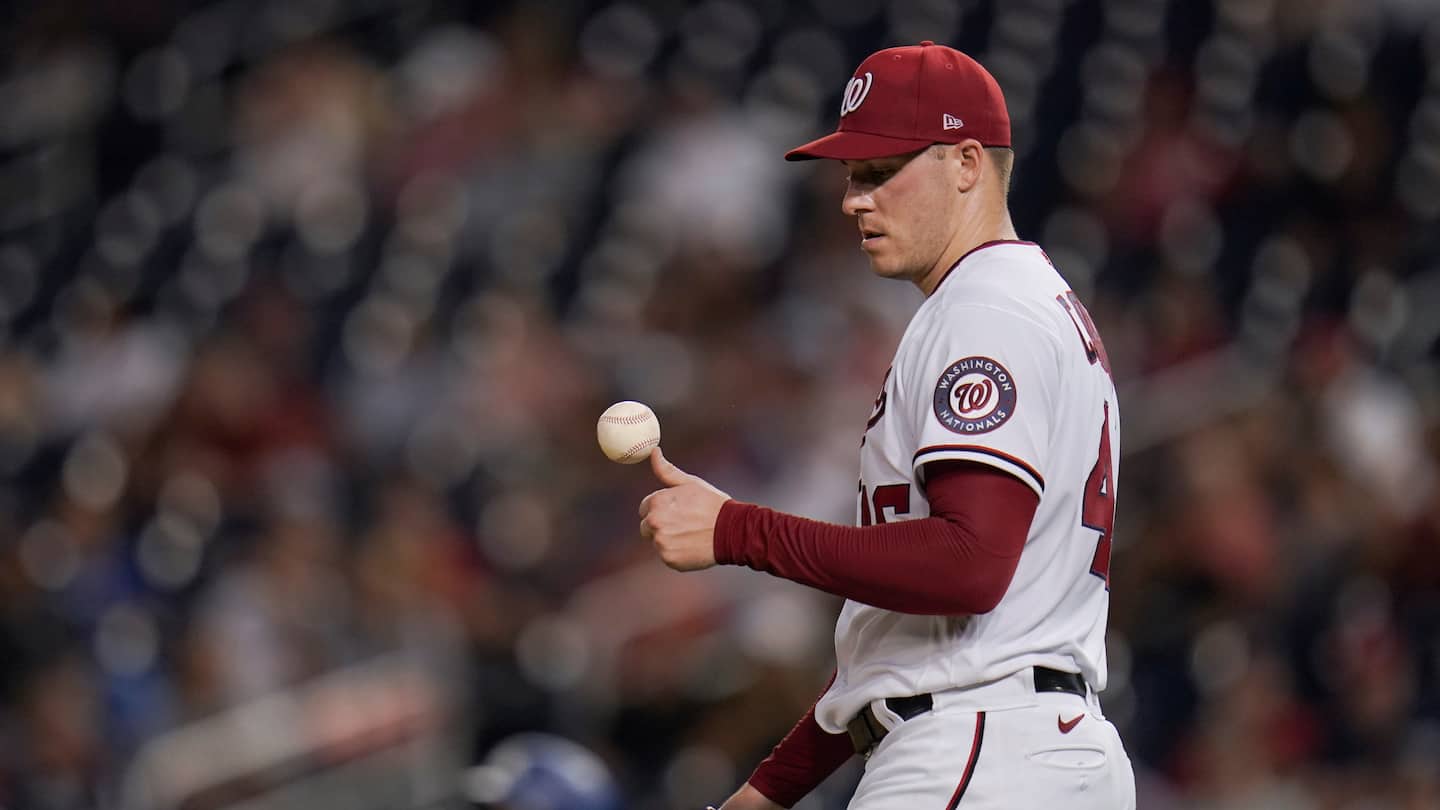 The only other infielders on the 40-man roster are Carter Kieboom, Luis García and Yasel Antuna. But Kieboom is dealing with a knee injury, and García is on the injured list after hurting himself while swinging last Friday. Antuna, 21, has never been to the majors. Adrián Sanchez is on the IL, too, and could have played first, second, third or short against the Dodgers if he were available. Jackson Cluff, an infielder with the Class AA Harrisburg Senators, is also unavailable because of injury. Martinez hinted that an immediate solution in the middle infield could come either from within or outside the organization.