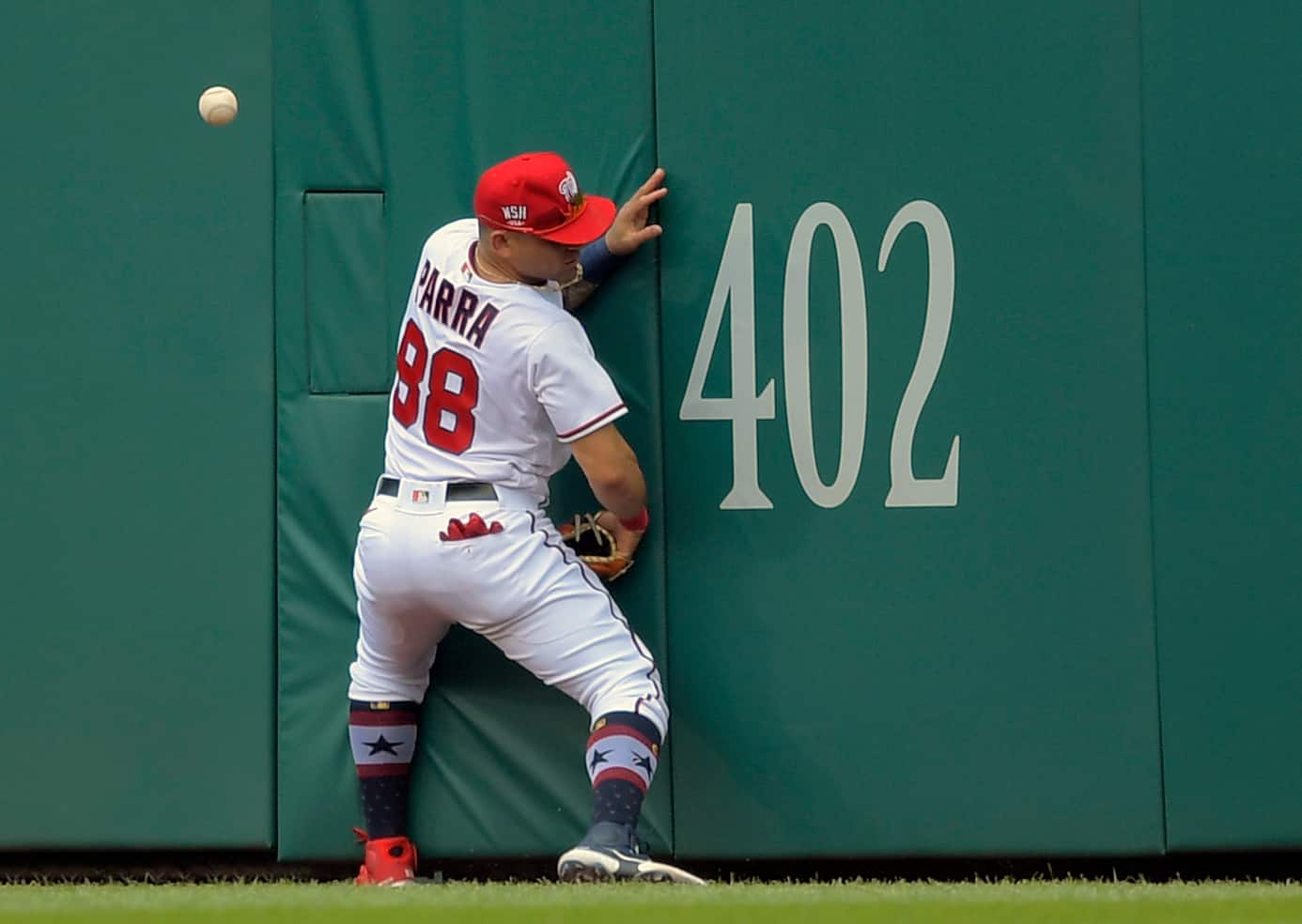 Since Trea Turner and Jordy Mercer were injured in Wednesday’s win over the Tampa Bay Rays, the Nationals have been incredibly shorthanded, going with a four-man bench that has often had just two available pinch hitters. Add in injuries to Kyle Schwarber, Stephen Strasburg, Hudson, Rainey, Finnegan, Erick Fedde, Alex Avila, Harris and Andrew Stevenson, and they are hanging by a thread in the division race, with tough road matchups against the San Diego Padres and San Francisco Giants up next before the all-star break.