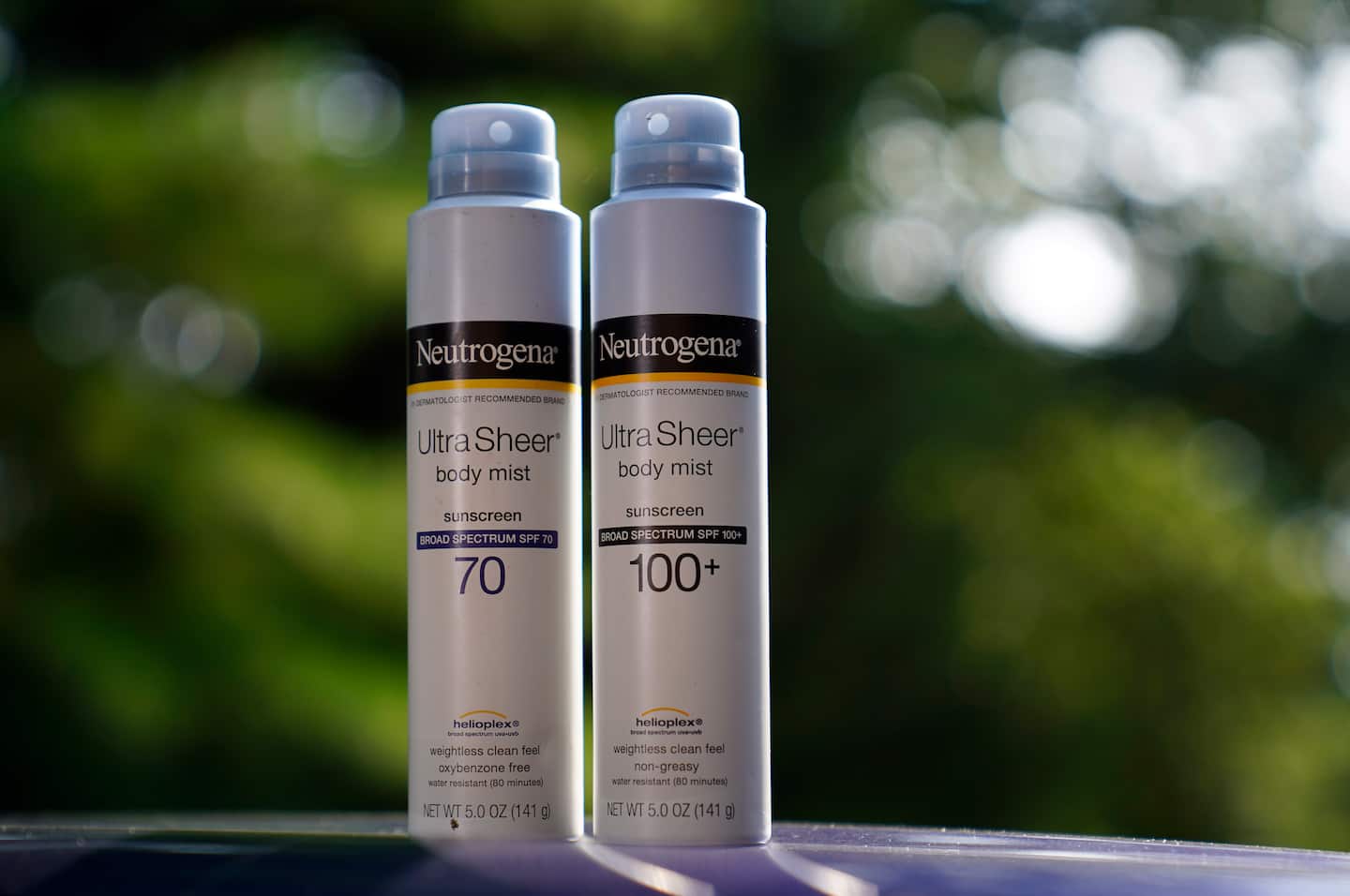 In an interview with The Washington Post, Murray said that she worries that, without more context, consumers could become fearful of sunscreen as a whole. “I hope that people don’t just think that all sunscreens are going to cause cancer,” she said. She called for more transparency around the Johnson & Johnson recall, adding, “that’s what builds trust among consumers. People will fill in the gaps in their mind, and oftentimes they’ll gravitate to the worst-case scenario.”