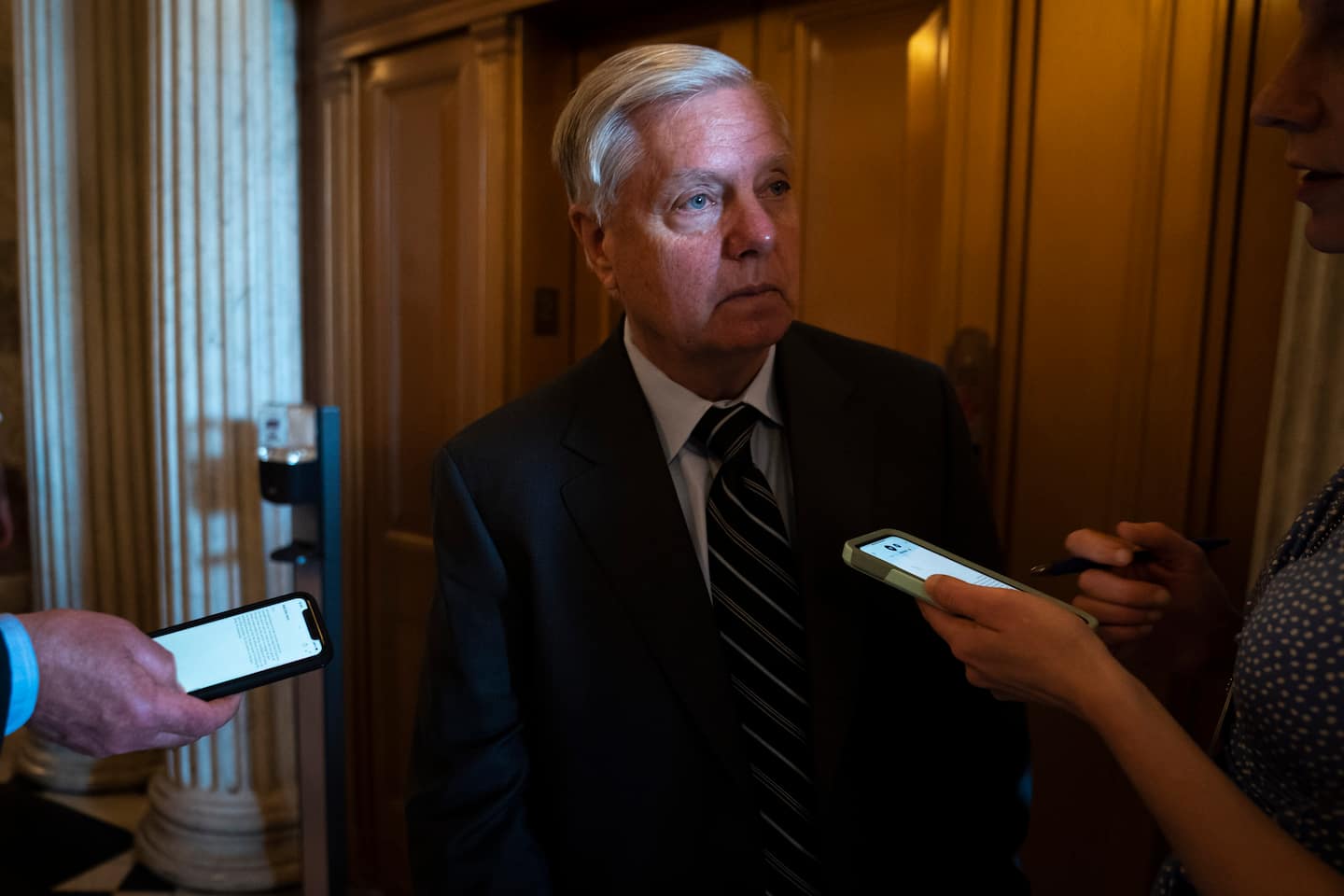 It turned out that Graham would not have to take up his sword: Hours after his tweet, the university announced Chick-fil-A was, in fact, coming. “Notre Dame has examined the concerns surrounding Chick-fil-A’s charitable giving, discussed them with company representatives, campus partners and students and believes that Chick-fil-A has responded to these issues in a satisfactory manner,” read a statement from university spokesman Dennis Brown. “Our students have overwhelmingly expressed a desire to have a Chick-fil-A restaurant on campus, and we look forward to opening one early next year.”

On the trail of Maryland’s fugitive zebras

5 truths about dieting everyone can — or should — agree on

Carbon farming, one of the oldest agricultural practices, is growing on winemakers