Nobody knows if beefing up the IRS will really pay off. We should do it anyway. 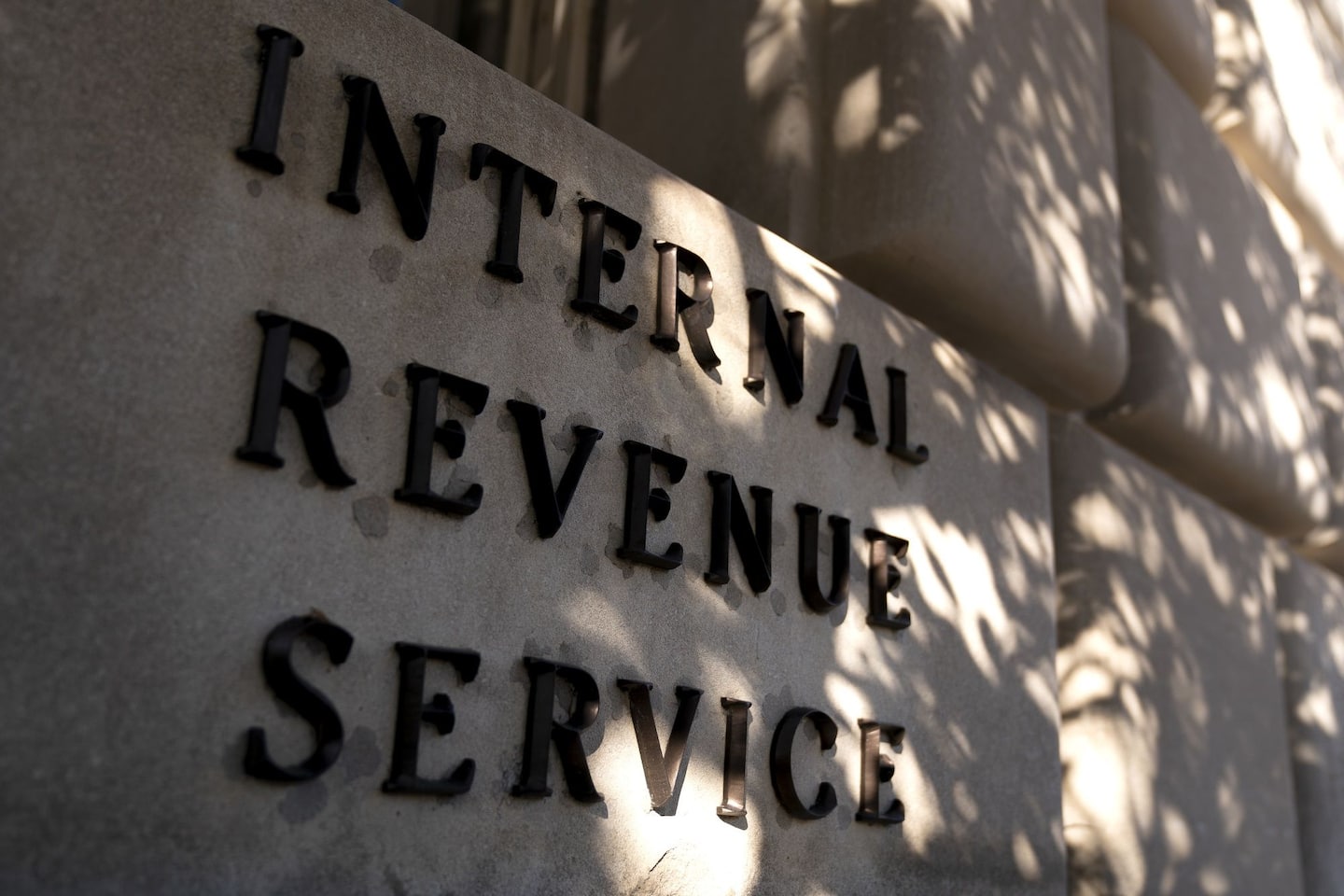 My second reaction was to compare the bulk-up-the-IRS idea with examples of Washington numerical nonsense that we’ve seen over the years. These include the right-wing thesis that big tax cuts more than pay for themselves by stimulating economic activity, which they don’t; and the left-wing Modern Monetary Theory, which I call the Magic Money Theory, that federal budget deficits don’t matter because the government can create as many dollars as it needs without any adverse consequences.