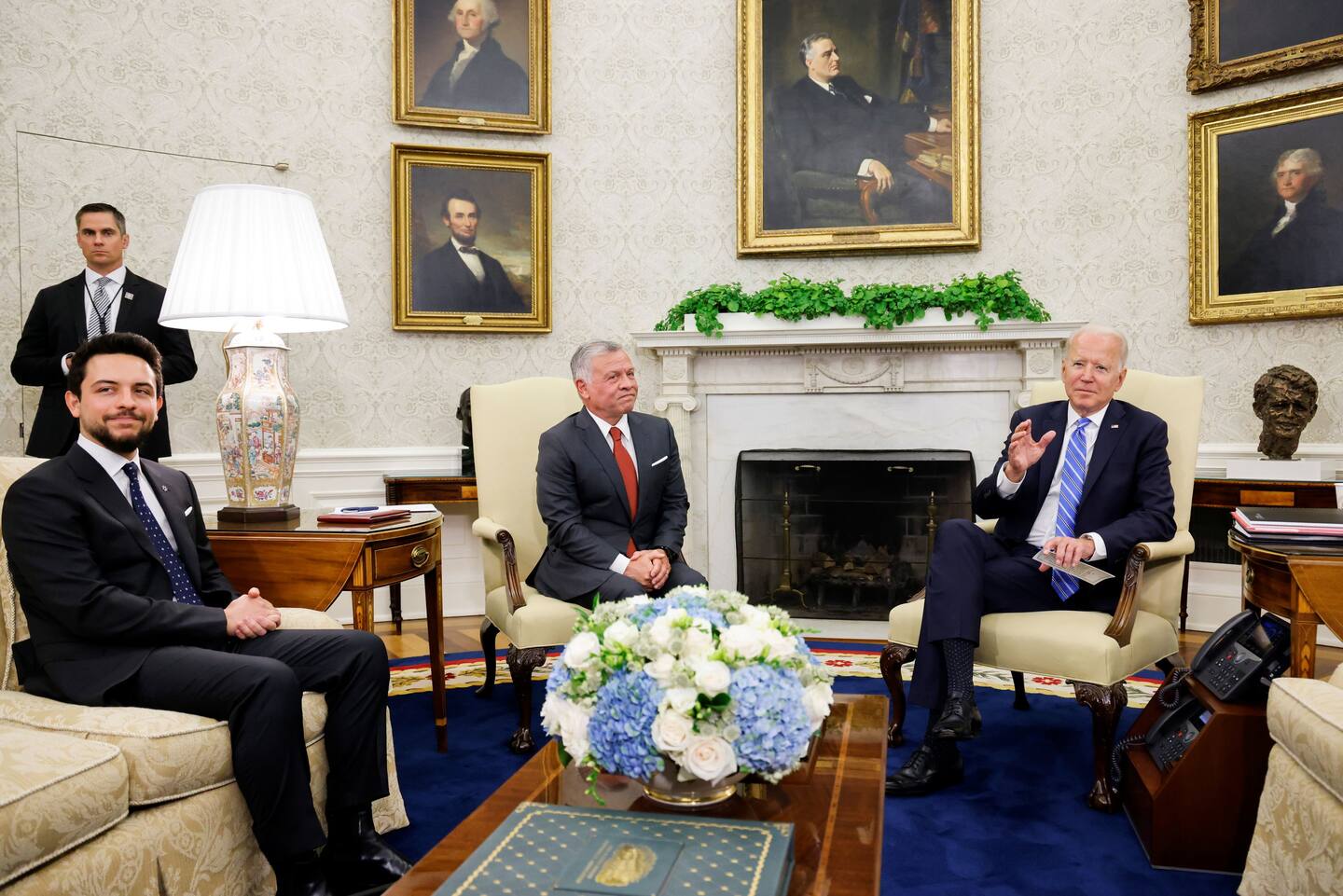 “If anyone can help us control the Iranian militias in Iraq, it’s this guy,” the king told Biden, according to the source. He argued that Kadhimi has broad Arab backing — from Egypt, the United Arab Emirates and Saudi Arabia, as well as Jordan. The Biden team said it intends to support Kadhimi, the source said.