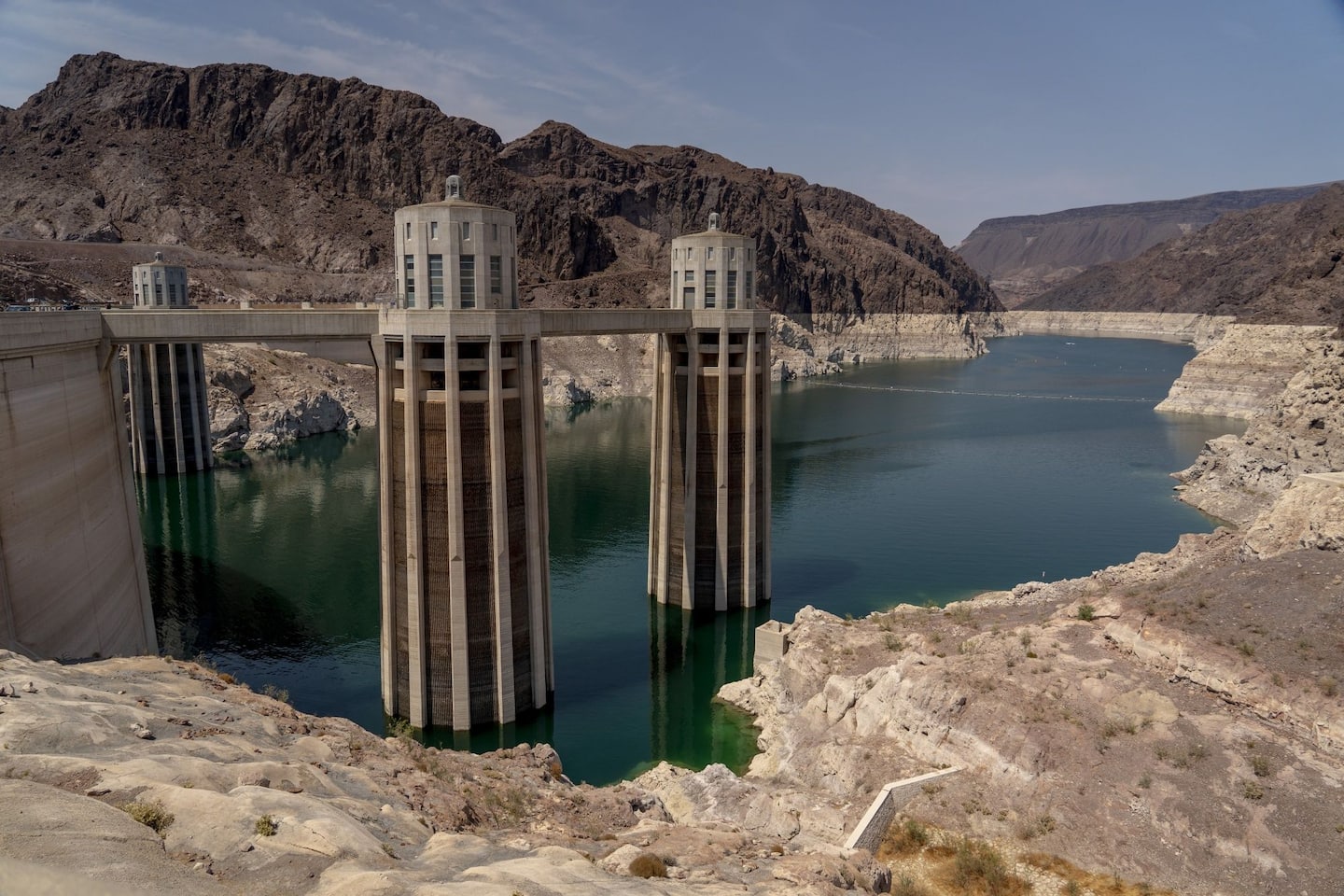 From the earliest days, Western wisdom held that “whiskey is for drinking, but water is for fighting over.” Water wars erupted almost as soon as the settlers began occupying tribal lands. Water was the golden ticket, the key to prosperity. But unlike in the East, where reliable rivers just kept rolling, Western water was fickle. It roared and rampaged in certain seasons, and dried up entirely in others.