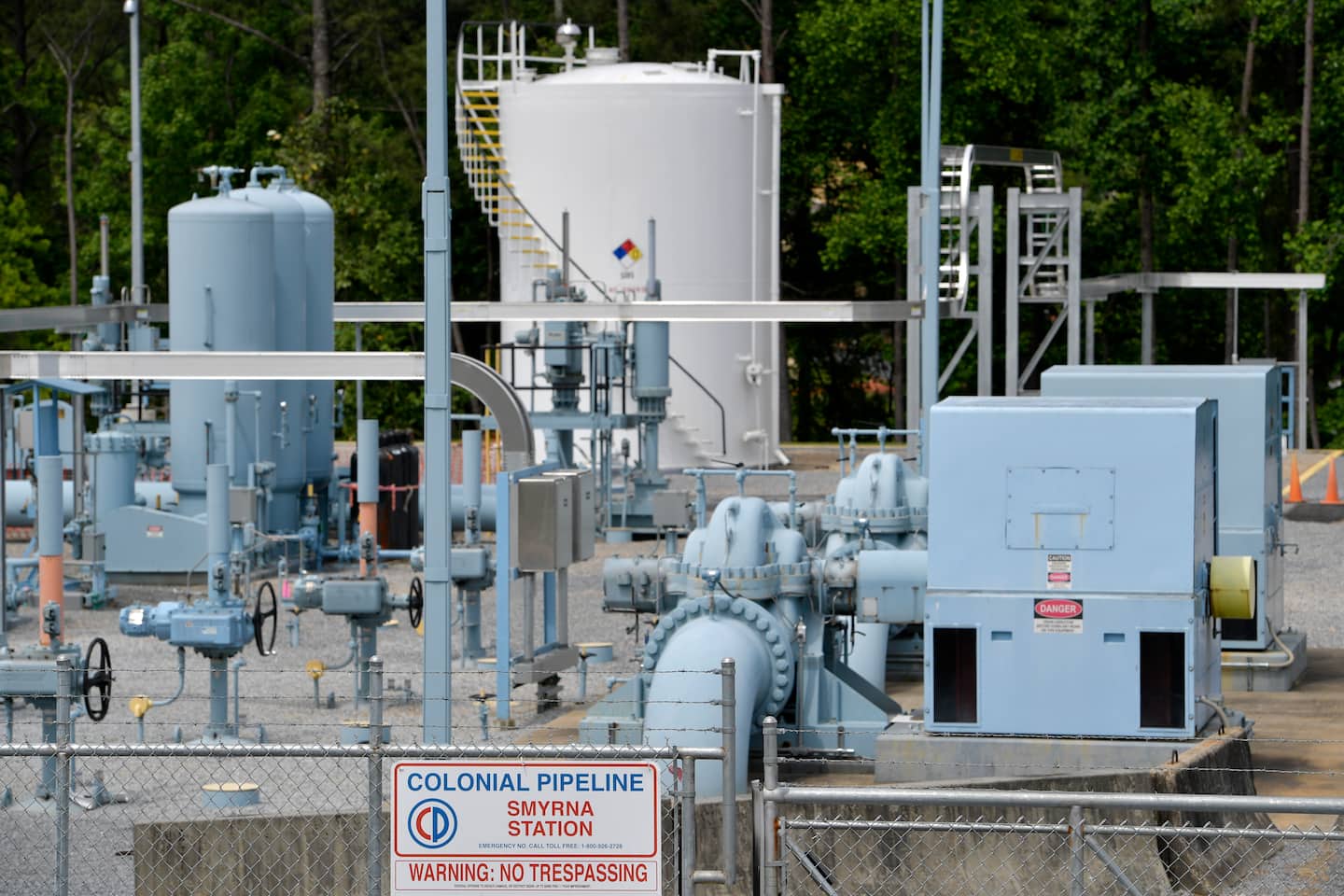 In May, the Colonial Pipeline was knocked offline after a brazen ransomware attack, setting off days of panic buying at gas stations in several states. The network, which supplies the East Coast with 45 percent of its fuel, was taken down after a hacker group known as DarkSide infiltrated the Georgia-based company’s servers and encrypted its data, demanding a ransom to restore access. Cybersecurity experts described the incident as the biggest known cyberattack on U.S. energy infrastructure.