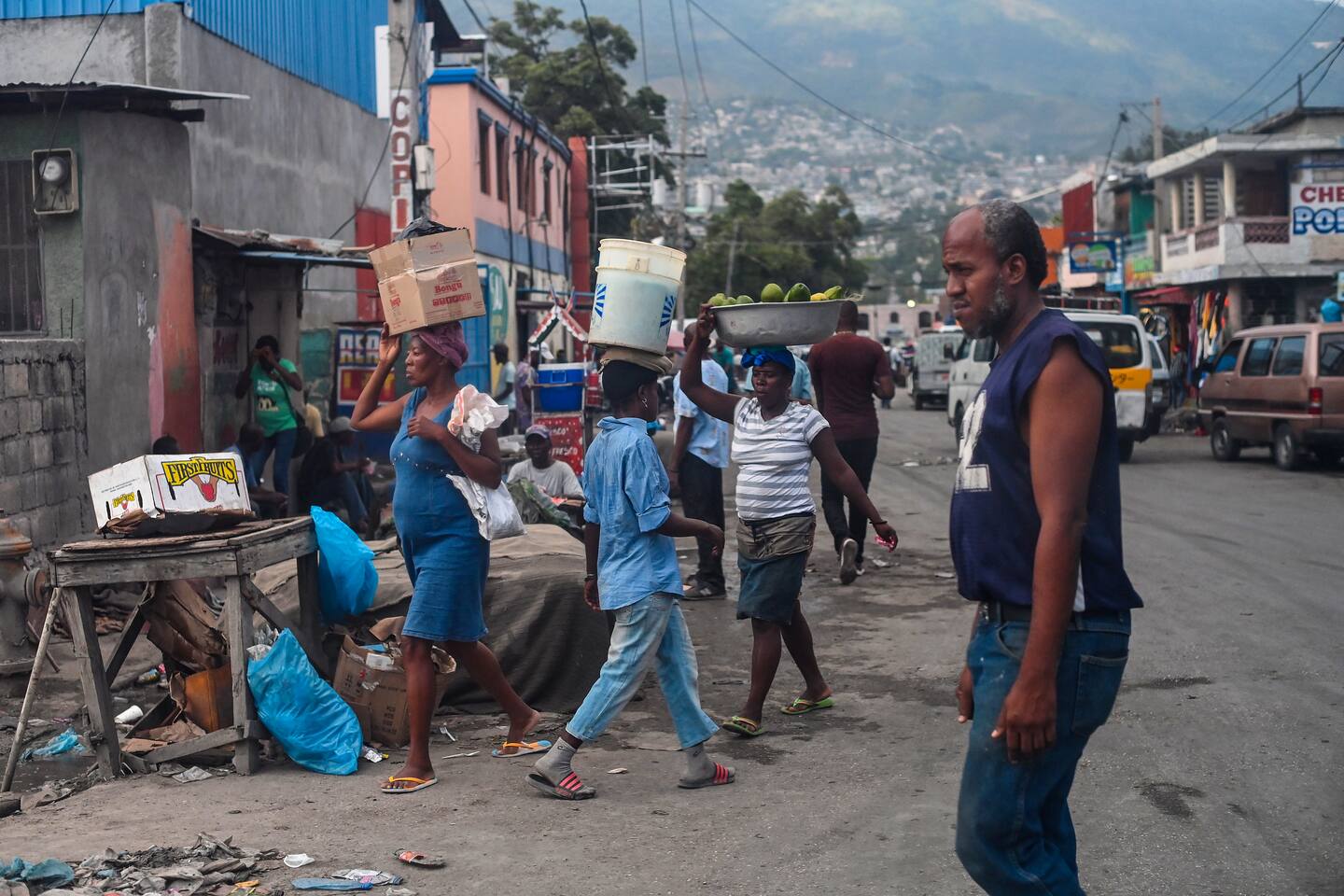 In her many years, she recounted in throaty Creole, she has never seen Haiti worse. From 1957 to 1986, during the ruthless years under dictators François Duvalier and his son, Jean-Claude “Baby Doc” Duvalier, “the violence was more targeted, it was their enemies who had most to fear,” she said. During the 2010 earthquake, her house caved in and she lost everything, but there was hope, she said, that the nation would rebuild.