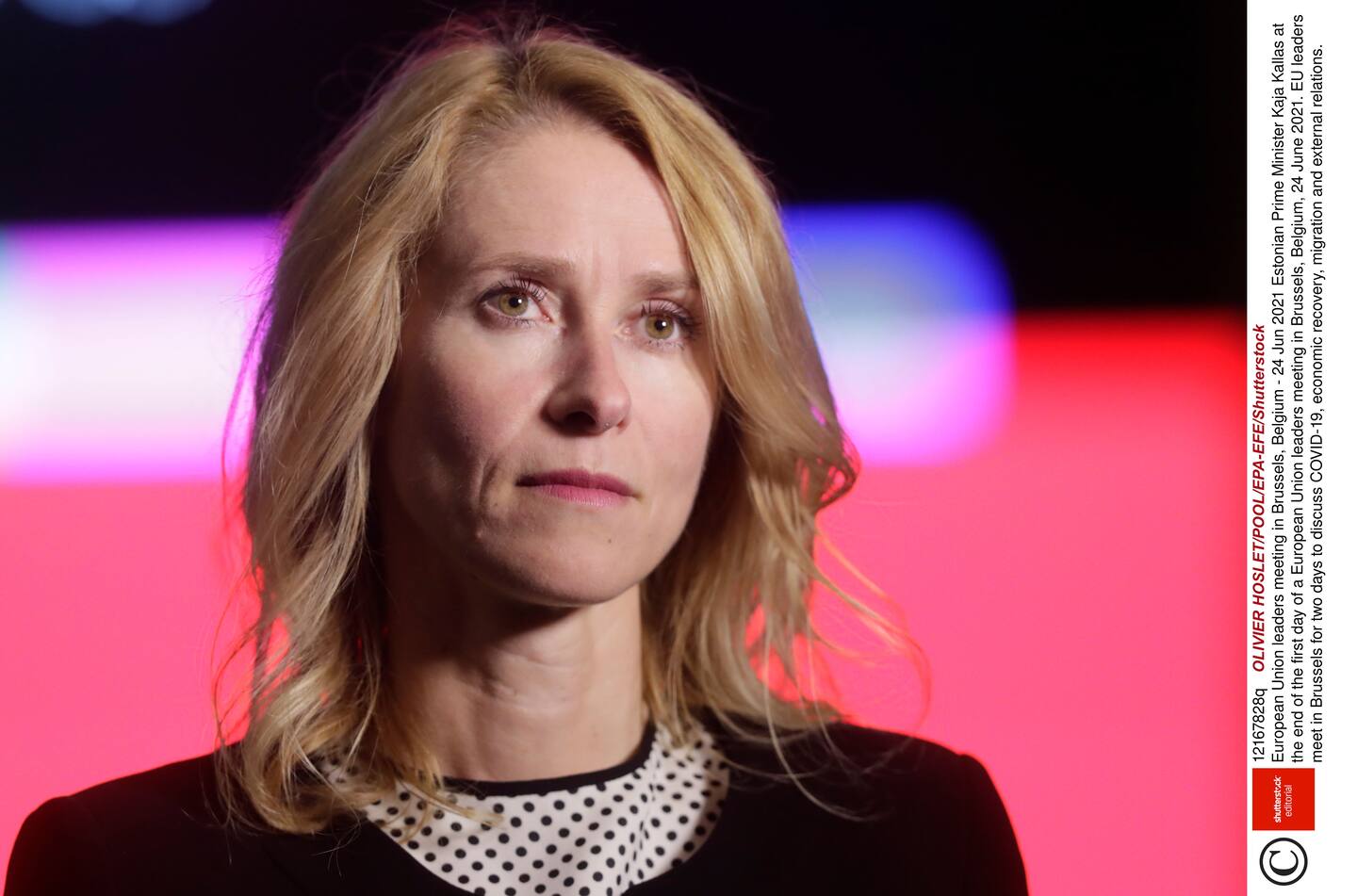 Estonia is less than 80 percent the size of West Virginia; its population of 1.3 million is approximately equal to that of the Richmond, Va., metropolitan area. Nevertheless, this smallest of the three Baltic states has three kinds of international importance: It is one of the 27 members of the European Union, which requires unanimity for important decisions, such as the proposed new global corporate tax, which Estonia does not yet favor. Estonia is a NATO member contiguous to a Russia wielded by Putin’s gangster government. And Estonia reminds Europe of its greatest gift to world politics: the classical liberalism whose apostles include Adam Smith (d. 1790), Raymond Aron (d. 1983) and Estonia’s current prime minister, whose mother and maternal grandparents experienced the complete negation of this liberalism.