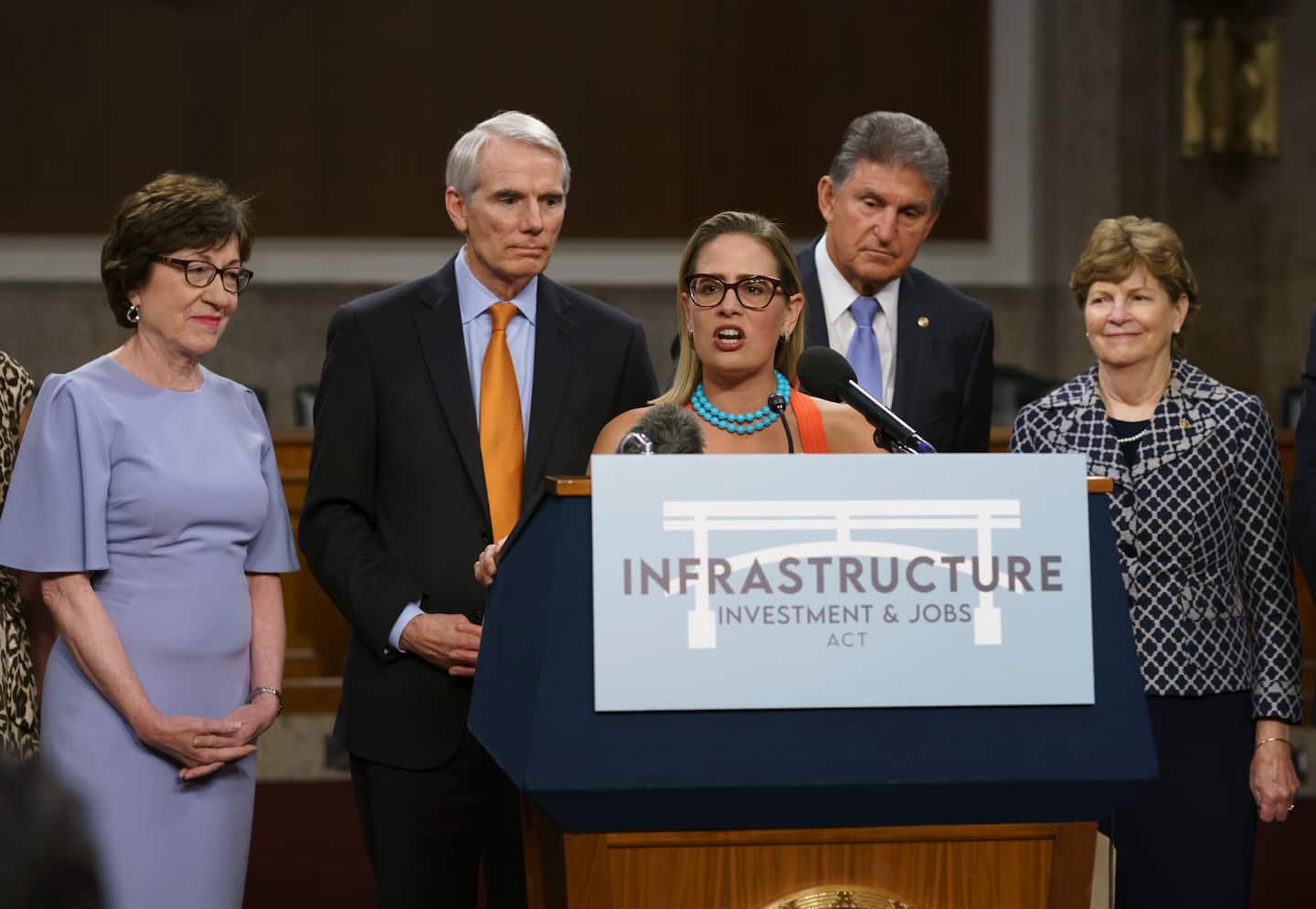 But to pass the reconciliation bill, Democrats need the votes of all 50 caucus members, and Sinema and Manchin have indicated that they may balk at the $3.5 trillion price tag. (Sinema has even said that she won’t allow any votes to interfere with her vacation plans. If she were to carry out that threat, she could torpedo both bills on her way out the door.) Once again, these so-called centrists are standing in the way of Congress addressing catastrophic climate change, investing in civilian research and development, boosting domestic manufacturing vital to our economy, and alleviating inequality and the pressures on working families. Also at stake are the chances Democrats have to retain their majorities in both the House and Senate in the 2022 elections, for their vote will surely be depressed by a failure to deliver.