What the Epic v. Apple lawsuit means for the gaming industry 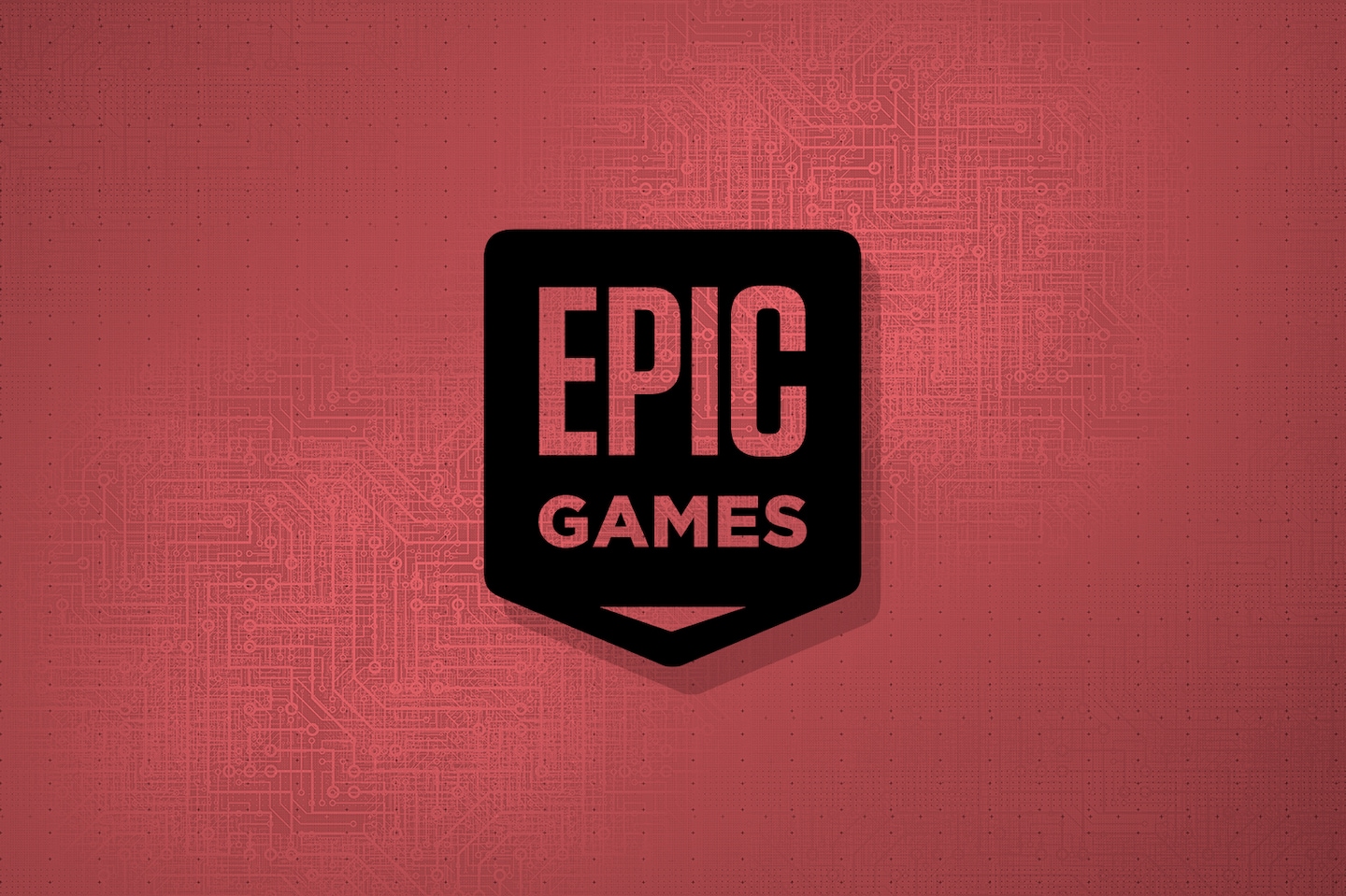 There was also a large debate over the definition of a video game. The judge was not satisfied by anyone’s explanations, including Sweeney’s answer that a game has “some sort of win or loss or a score progression” and input from Matt Weissinger, head of marketing at Epic Games, who said that despite his many years of experience, he still did not know. Ultimately, she concluded that since “Fortnite” is a video game, the court did not need to come to a precise definition. And despite Epic’s attempts to portray “Fortnite” as part of the metaverse, the judge wrote that this argument hardly mattered either: “At this time, the general market does not appear to recognize the metaverse and its corresponding game modes in Fortnite as anything separate and apart from the video game market.”