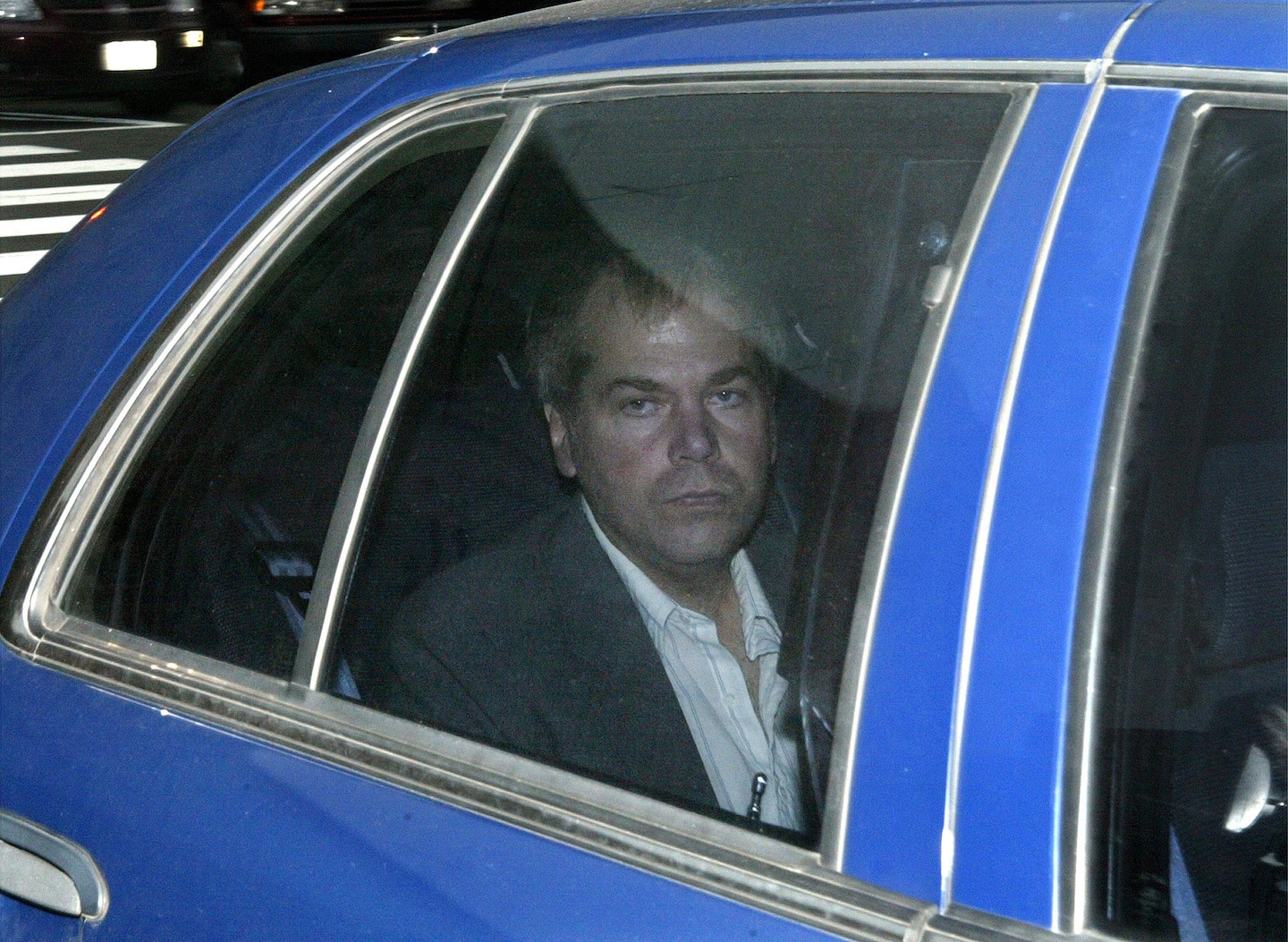 Recently, a decision to recommend parole for Sirhan Sirhan divided the Kennedy family, as well as much of the public. A half-century has passed since 1968, one of the arguments for his release went. But the family members who objected know this: When someone you love is gunned down, time doesn’t move on from that day, that hour, that moment. That event is your prison, and there is no release from it. I understand struggling for forgiveness, but it’s like peering out from between the prison bars. I don’t believe that John Hinckley feels remorse. Narcissists rarely do. I don’t believe that the man who wrote letters to Charles Manson and Ted Bundy while he was in St. Elizabeths Hospital regrets what he did. He and his attorney have worked the system from the beginning and, finding a judge who was sympathetic to them, made this day inevitable.