The jury gave Rittenhouse the benefit of the doubt. That’s what advocates of criminal justice reform should have wanted. 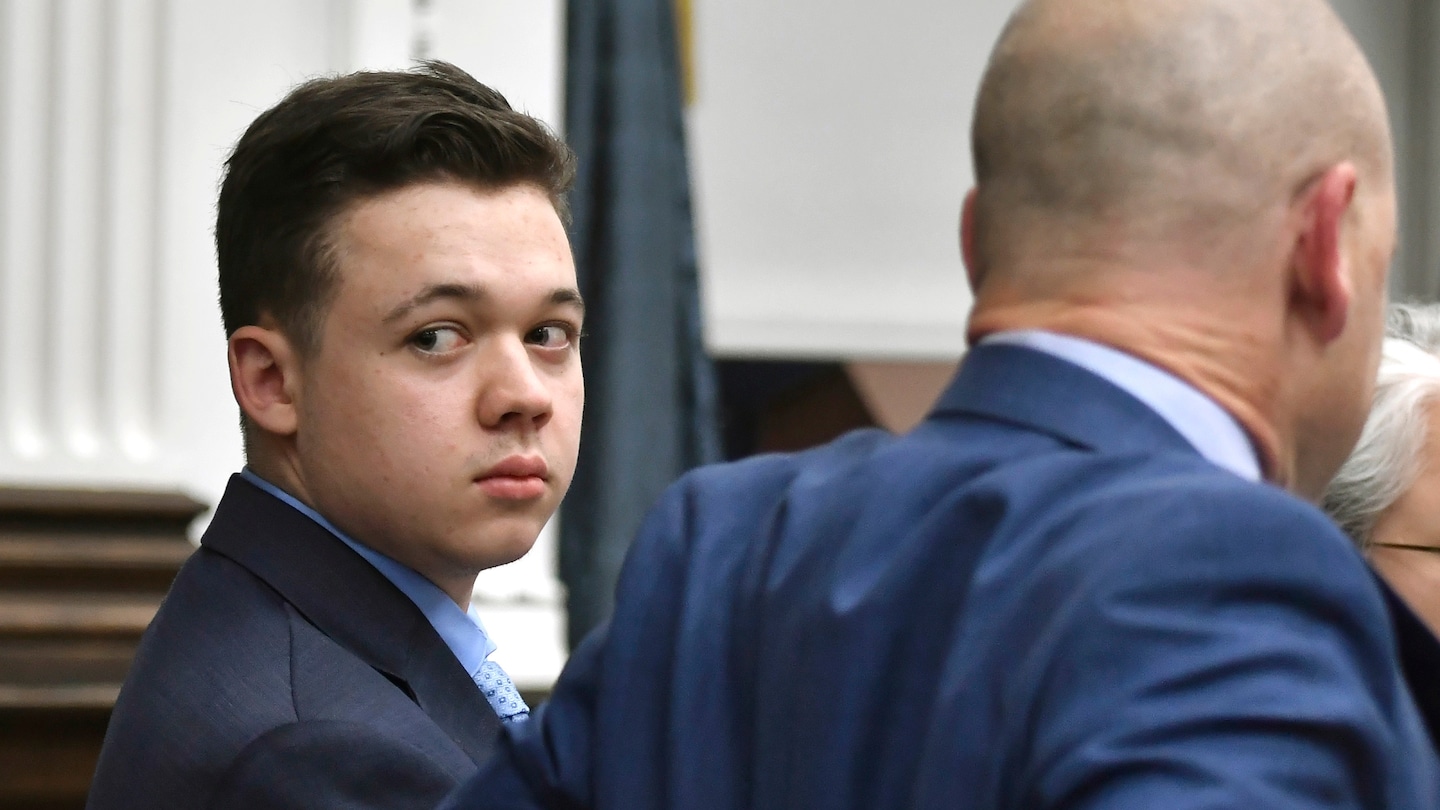 While Rittenhouse dove into the drama of running around with a gun, putting out fires and providing first aid during unrest following a police shooting in Kenosha, Wis., in August 2020, he didn’t act like a hunter, or even a belligerent kid trying to provoke a confrontation. When chased, he retreated, turning around only after something was thrown at him, and then again when one of his pursuers fired off his own gun.