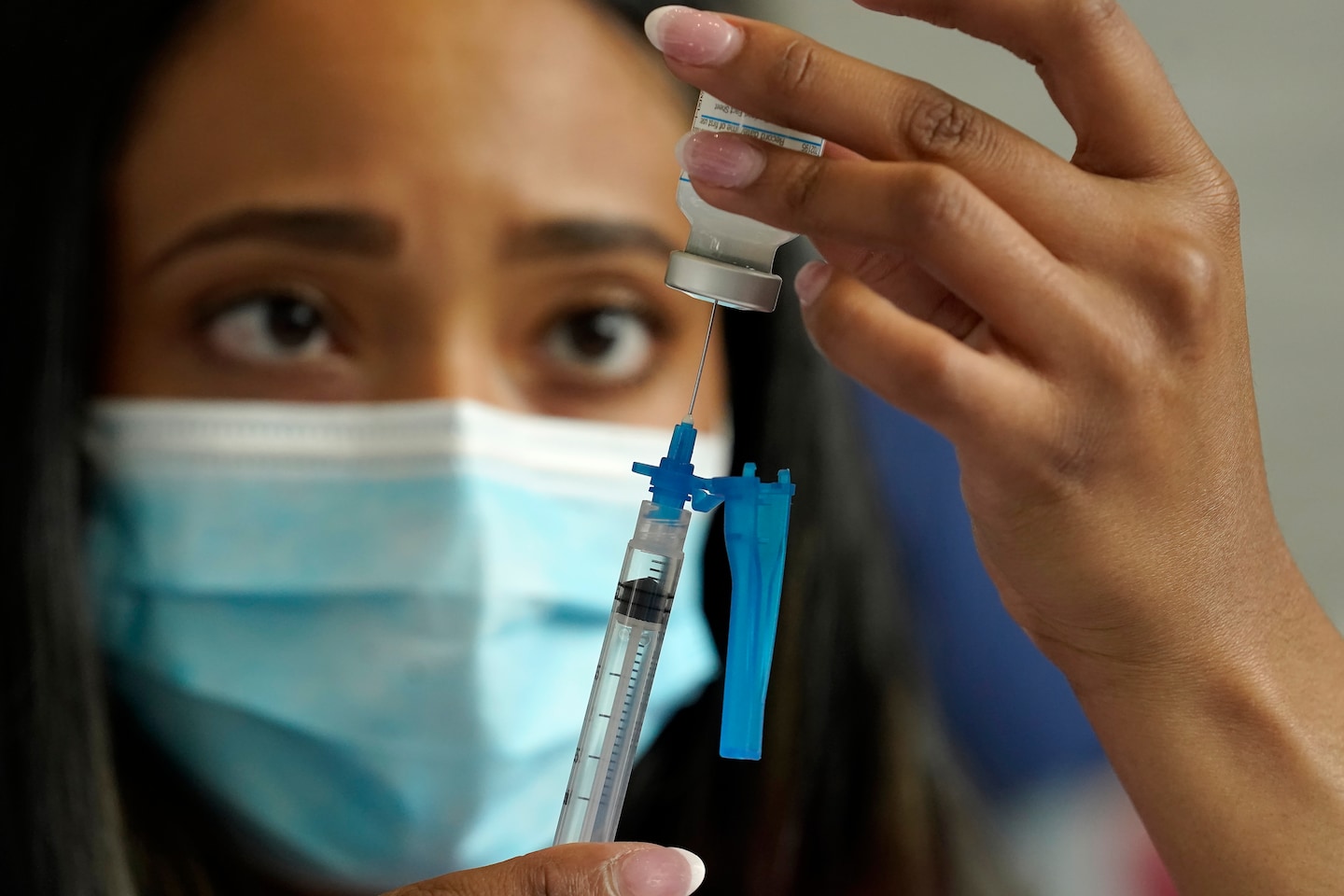 But data on side effects, presented for the first time Friday, provided reassurance: Of 26 million mRNA boosters given in the United States, there were a dozen confirmed reports of myocarditis and another 38 pending investigation, said Tom Shimabukuro, a CDC vaccine safety official, citing preliminary data from one vaccine safety monitoring system. The median age of the dozen confirmed with myocarditis is 51. Ten were discharged from the hospital and six recovered from symptoms, he said.