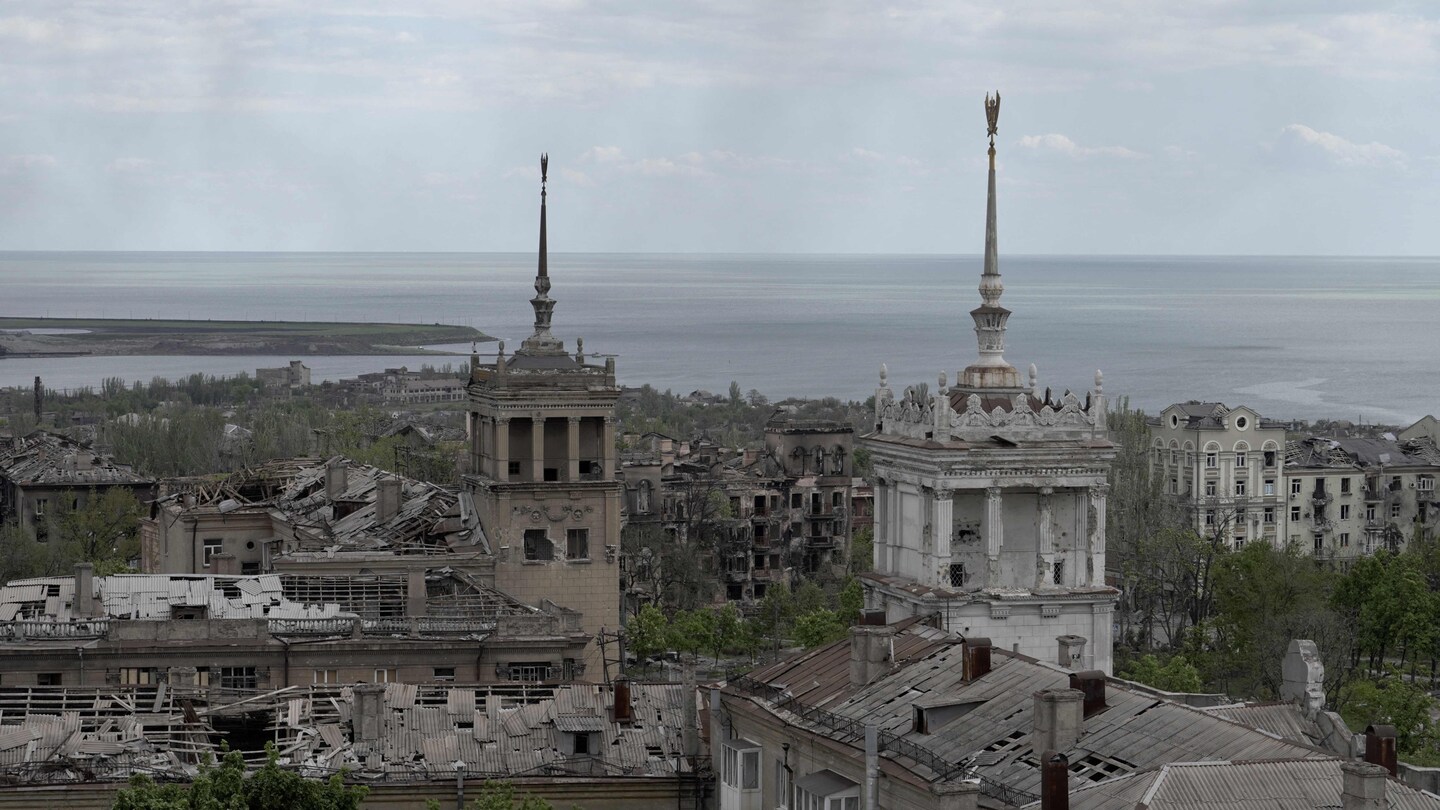 A package of nearly $40 billion in additional aid for Ukraine was overwhelmingly approved by the House on Tuesday as the country battles Russia’s brutal invasion, now midway through its third month. The Senate is expected to follow suit this week, taking total U.S. military, economic and humanitarian support provided during the conflict to more than $50 billion.

A top U.S. intelligence official is warning of a “prolonged” and “potentially escalatory” conflict as Russian President Vladimir Putin readjusts his goals to go beyond capturing the Donbas region in eastern Ukraine and consolidate control of a land bridge between Russia, Donbas and Russian-held Crimea to the south. The next month or two will be significant, Director of National Intelligence Avril Haines said during a hearing before the Senate Armed Services Committee on Tuesday. She also predicted Putin could retaliate against Western economic sanctions with cybersecurity attacks and nuclear weapons exercises.

On the ground in Ukraine, fighters holed up at a steel plant in the shattered port city of Mariupol made a plea Tuesday for help evacuating their wounded, as heavy Russian airstrikes and shelling continued, hitting a field hospital at the complex. Ukrainian President Volodymyr Zelensky said that his government had tried “all possible diplomatic tools” to rescue the soldiers but that Russia had not agreed to any plans. Kremlin forces are attempting to “consolidate their control of the ruins of Mariupol,” the Institute for the Study of War, a D.C. think tank, said in its latest assessment, and may be attempting to reopen steel plants to produce military equipment.

Here’s what else to know