Elon Musk would let Trump back on Twitter. He should explain more. 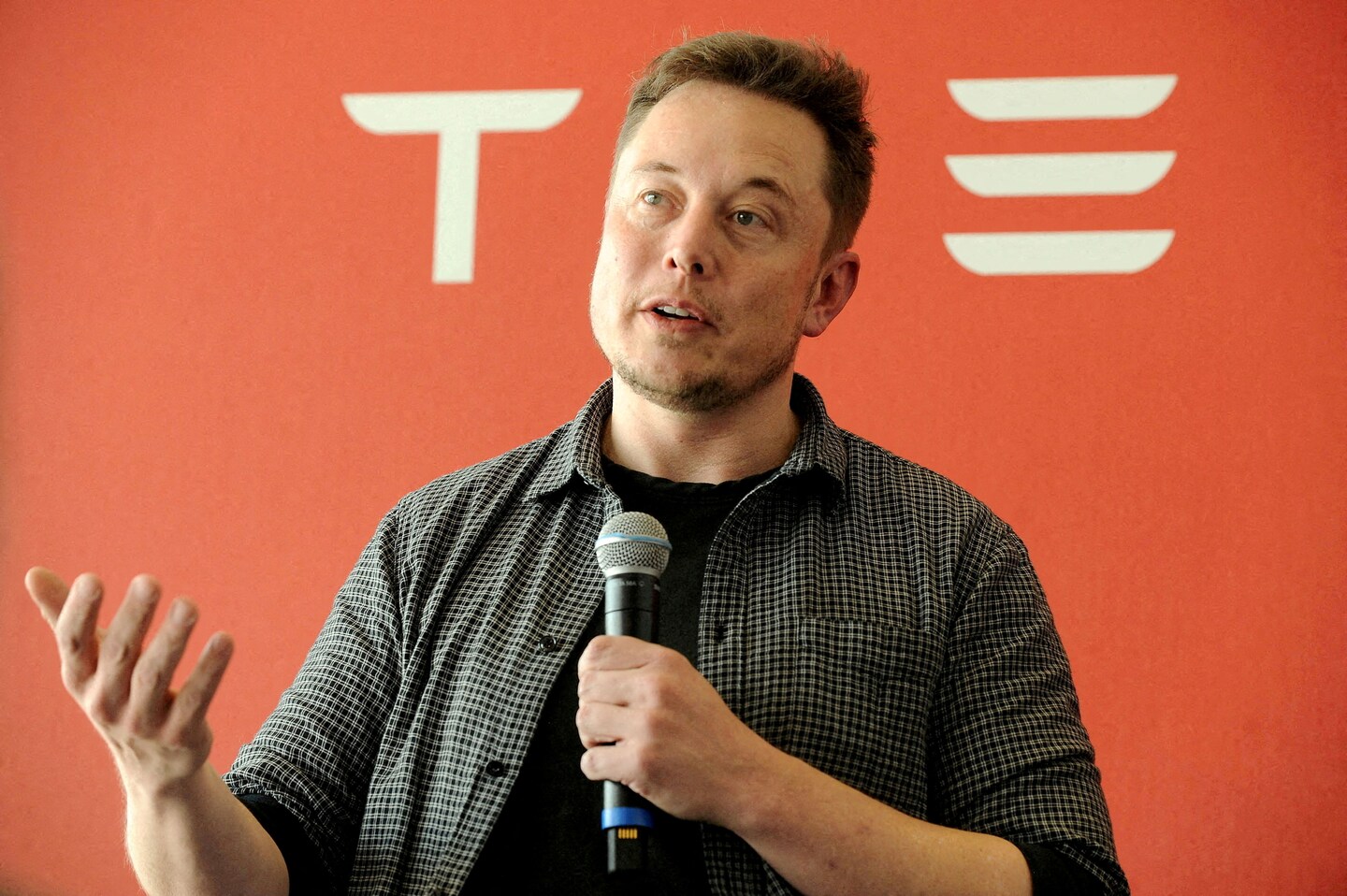 Elon Musk has been vague about his prescriptions for Twitter, which he made a deal last month to buy for $44 billion — except when it comes to one question that has been on almost everyone’s mind. The Tesla chief executive said this week at an event hosted by the Financial Times that he would reverse Twitter’s decision to ban former president Donald Trump from its platform. The choice leaves him with some explaining to do.

Twitter exiled Mr. Trump after he egged on the armed mob that stormed the U.S. Capitol on Jan. 6, 2021. In the preceding months, he devoted his account to delegitimizing the results of the 2020 election. The decision to exile him from his favorite platform was understandable: Twitter was seeking to balance its commitment to free expression with its responsibility to protect safety, and though the nature of the outgoing president’s abuses wasn’t new, the intensity of the threat was. The decision was also, however, arbitrary. The so-called public interest exception to keep newsworthy posts within citizens’ reach, designed as sites scrambled to keep up with a world leader determined to break all the rules, seemed no longer to apply.

We wrote at the time that Mr. Trump deserved to be booted off Twitter and Facebook; we also argued that he should be permitted to return to them when the risk was judged lower. Mr. Musk might believe that describes today’s circumstances, or he might believe that even in January 2021, kicking the president of the United States off a private service for any substantial period was unwarranted. He said at the Financial Times event that he doesn’t believe in permanent bans in general. He favors making offending tweets “invisible,” or preventing their spread, or imposing the “timeout” of a temporary suspension. What he didn’t say is whether and how policies for world leaders or candidates for high office should differ from the policies for ordinary users — though his comments about the importance of Twitter as a “de facto town square” suggest a need for such a distinction.

Drawing these contours is already an essential task for networks such as Twitter. Democracy demands that voters know what those who hope to lead them believe, say and do. It also suffers when those who hope to lead them spread disinformation about voting or incite people violently to subvert lawful elections. Reconciling these realities will become only more urgent if Mr. Musk does indeed reopen the doors to Mr. Trump, and if Mr. Trump does walk through them. Few believe Mr. Trump won’t quickly break the rules again, and again, and again. Under what circumstances will his tweets, or the tweets of any other leader with similar tendencies, be demoted or hidden from view? What will put him in timeout? Will the bar for these interventions be higher, lower or just the same as for everyday civilians? And how much does offline context bear on online enforcement?

Mr. Musk called the removal of Mr. Trump’s account “a morally bad decision.” Fair enough. But now it’s time to say why, and what exactly he’s going to do differently.