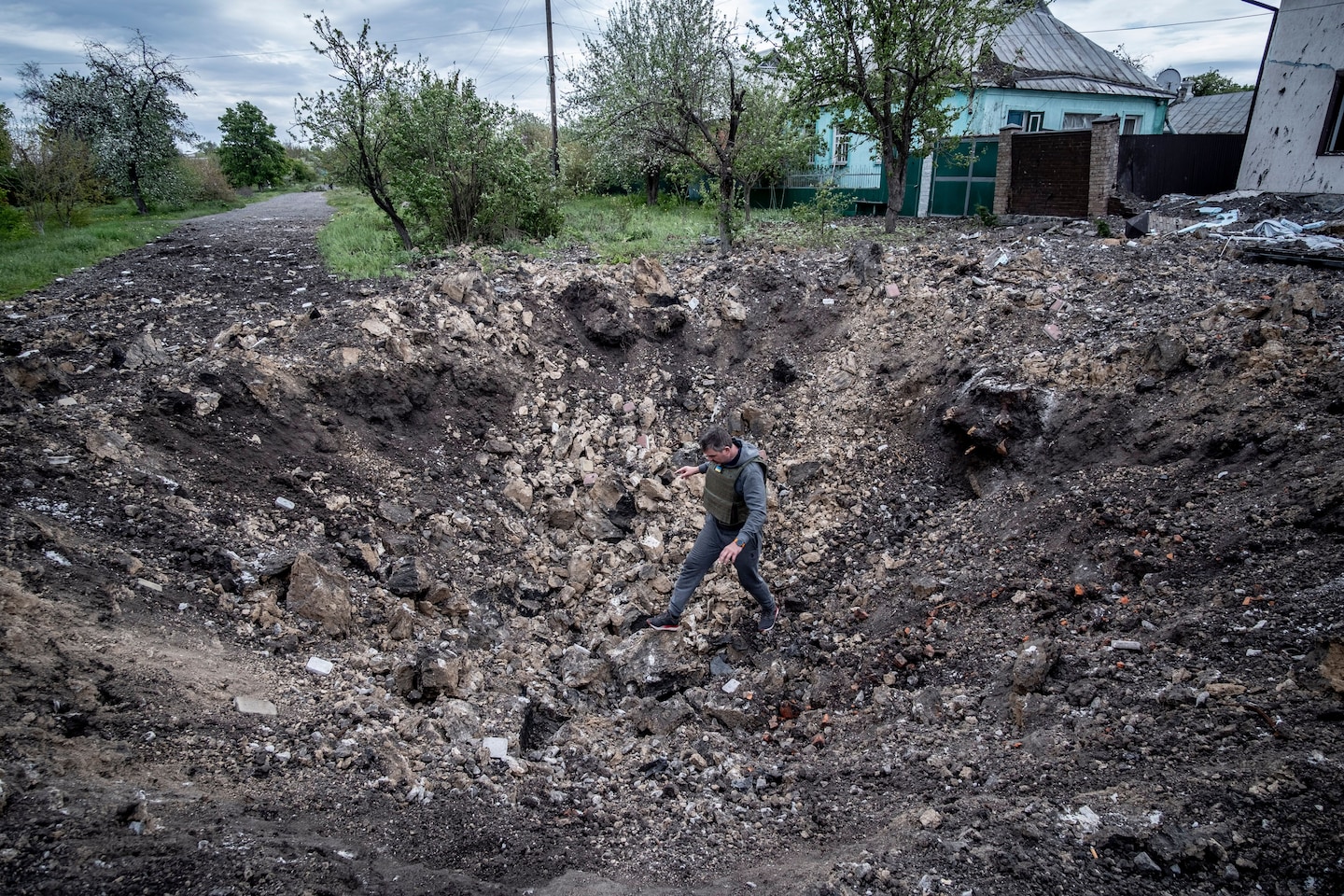 RIGA, Latvia — Russian authorities are forcing Ukrainians who seek safety to submit to strip searches and interrogations, placing some refugees in guarded camps, stripping them of their vital documents and in some cases forcing them to remain in Russia, according to displaced Ukrainians, volunteers helping refugees, and Ukrainian and Western officials.

At least 1 million Ukrainian civilians have fled the fighting into Russia, according to Russian Defense Ministry numbers that the Ukrainian government also accepts as valid. In many cases, especially in the devastated city of Mariupol, residents were effectively forced into Russia with no option to seek refuge on friendlier soil. In other cases, especially in the breakaway territories of eastern Ukraine, the travel to Russia was voluntary.

Almost everyone has had to pass through “filtration camps,” a perilous process in which Ukrainians are strip-searched and interrogated. People suspected of having sympathies to the Ukrainian military are being detained and tortured, according to refugees, representatives of volunteer organizations, and Ukrainian and U.S. officials.