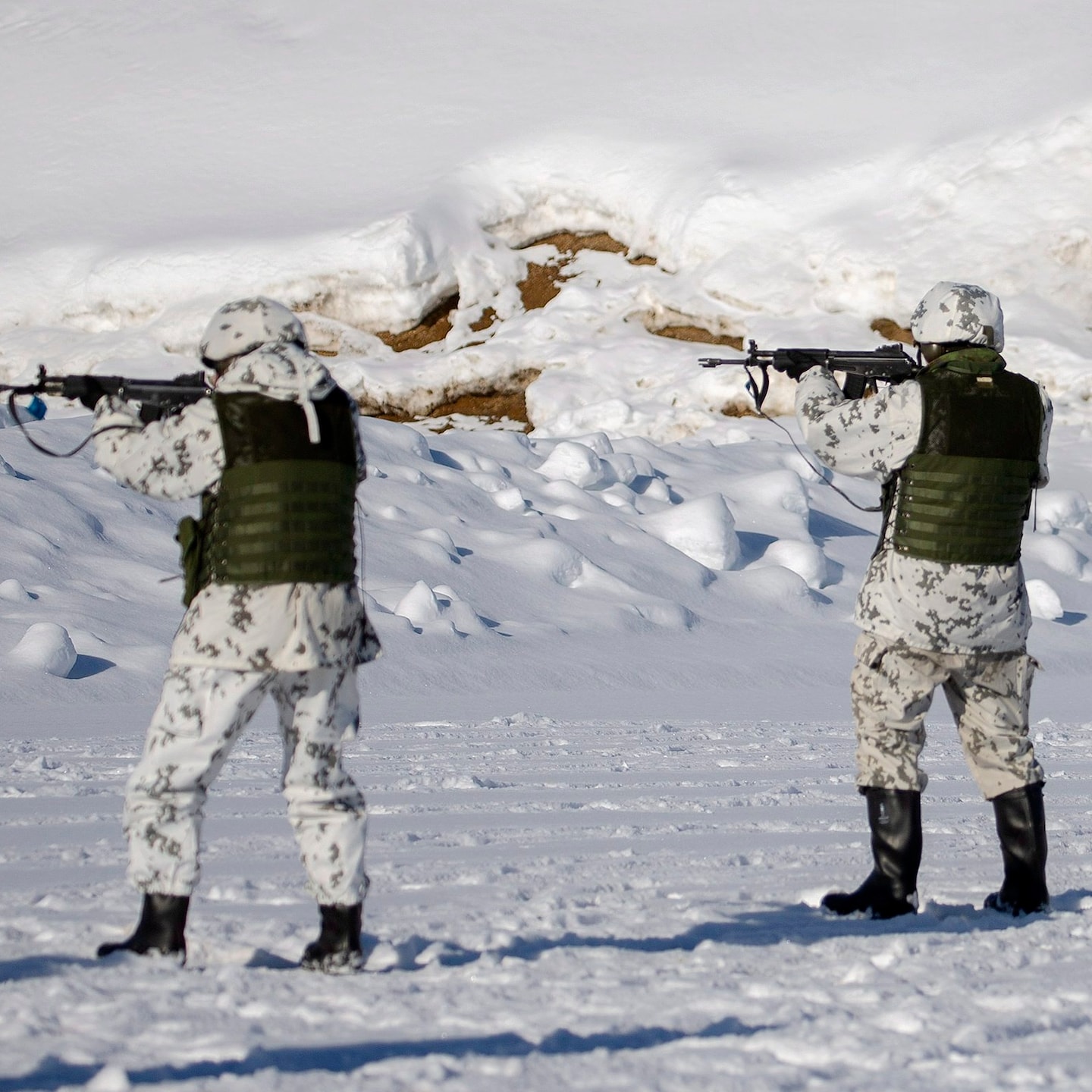 Ukrainian troops appear to have forced a Russian retreat in Kharkiv, but analysts warn that Moscow’s forces are regrouping and preparing for a siege in the east. Meanwhile, shelling across the country continues to claim lives and destroy infrastructure.

Here are updates from key battlegrounds:

Kharkiv: Ukrainian forces have mounted an effective counterattack in the area around this northeastern city, British and Ukrainian military officials said. Even though Russian forces encircled the city in the war’s early days, Ukrainian resistance appears to have pushed them to withdraw, the British defense ministry said. Still, shelling on Thursday killed at least two on the city’s outskirts, local authorities said.

Poltava oblast: This central Ukrainian region on Thursday experienced “perhaps the most intense” stretch of shelling since the war began, its governor said. Twelve Russian rockets hit the city of Kremenchuk, he said, most landing on an oil refinery, which caught fire. No injuries were reported.

Donetsk oblast: Russian strikes killed at least four civilians in villages dotting this eastern region, one of the two that make up Donbas, its governor said. Five people were injured. Donetsk, a stronghold for Russian occupying forces, has long been the site of fierce fighting.

Severodonetsk: Russian troops have slowly encroached on this city, one of the last large Ukrainian holdouts in Luhansk, the other region comprising Donbas. Russian troops captured a suburb of Severodonetsk, a local official said, fearing a coming onslaught. Military analysts have said Moscow may begin focusing more of its military operations on this city.