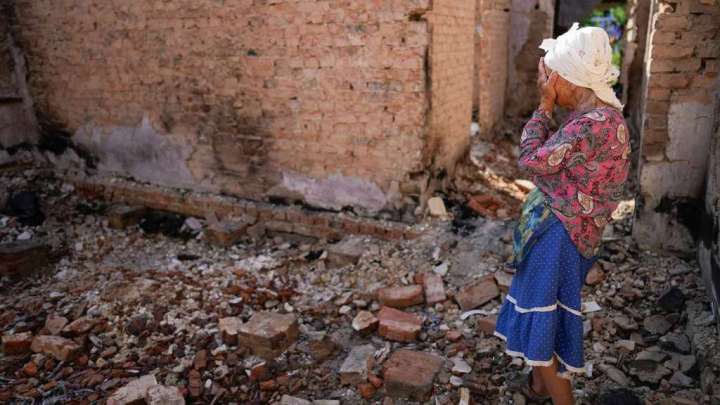 Ukrainian President Volodymyr Zelensky warned Sunday that a “truly historic” week could prompt Russia to retaliate against Ukraine and its European allies, as Ukraine awaits a decision on its bid for membership in the European Union.

“Obviously, we should expect greater hostile activity from Russia,” Zelensky said in a speech, without offering specifics. “Purposefully, demonstratively. This week exactly. And not only against Ukraine, but also against other European countries. We are preparing. We are ready. We warn partners.”

The European Union’s executive recommended last week that Ukraine be given candidate status for membership. The European Council will meet later this week to decide whether to ratify the decision.