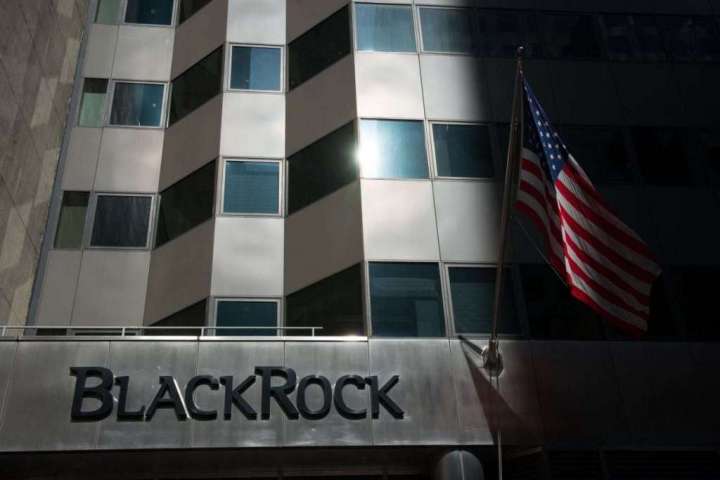 Semantic infiltration is the tactic by which political objectives are smuggled into discourse that is ostensibly, but not actually, politically neutral. People who adopt a political faction’s vocabulary also adopt — perhaps inadvertently, but inevitably — the faction’s agenda. So, everyone who values economic dynamism, and the freedom that enables this, should recoil from the toxic noun “stakeholder.”

The Oxford Reference definition is “all those with interests in an organization,” including “shareholders, employees, suppliers, customers, or members of the wider community (who could be affected by environmental consequences of an organization’s activities).” Which means: everyone. “All” in the “wider community” who claim an “interest.” Anyone can make such claims; no one can refute them.

A former governor of the Bank of England (Mark Carney), the head of the world’s largest investment firm (Larry Fink of BlackRock) and the CEO of the largest U.S. bank (Jamie Dimon of JPMorgan Chase) have joined forces to make capitalism “sustainable” through “ESG” (environmental, social and governance) investing. Although fashionable, this is of dubious legality. (See below: fiduciary duty.) The Economist’s “Schumpeter” columnist notes that sanctimony accompanies such “financial do-goodery.” Of course: ESG appeals to people for whom mere business — the creation of wealth and opportunity — lacks the cachet of politics.

Although progressivism presents itself as modernity on the march, its stakeholder doctrine echoes feudalism. Phil Gramm, a former U.S. senator, and Mike Solon, president at US Policy Strategies, writing in the Wall Street Journal, note that in feudalism’s “communal world,” workers had obligations to the church, the local aristocracy, the guild and the village: These “stakeholders” leeched away portions of what workers produced.

Today, Gramm and Solon say, about 70 percent of corporate revenue goes to labor, and 72 percent of the value of publicly traded U.S. companies is “owned by pensions, 401(k)s, individual retirement accounts, charitable organizations, and insurance companies funding life insurance policies and annuities.” So, the wealth of workers, and of current and future retirees, is diminished when “stakeholders” get corporations to sacrifice the goal of maximizing economic value to noneconomic, generally political goals.

Stakeholder capitalism violates fiduciary laws that require those entrusted with investors’ money to employ it “solely in the interest of” and “for the exclusive purpose of providing benefits to” the investors. (Emphasis added.) Sen. Marco Rubio’s proposed Mind Your Own Business Act would enhance shareholders’ power to sue corporate management for breach of fiduciary duty when corporations take actions “on a primarily non-pecuniary” (usually political) basis, or use primarily non-pecuniary public reasoning to justify corporate actions.

Although progressives are especially disposed to break all private entities to the saddle of politics, factions of all persuasions can infuse politics into this and that: A Texas law, itself a political gesture, requires banks that underwrite the state’s municipal bond market to certify that their political gestures do not include forbidding transactions with the firearms or ammunition manufacturers and retailers. One affected bank: Dimon’s JPMorgan Chase.

The New York Times recently interviewed two advocates of ESG investing. One said, in effect, that only such investing fulfills fiduciary obligations because the welfare of those whose money is being used depends on “a planet that is livable.” Meaning: Politically enlightened ESG advocates know what unenlightened investors would want if they were as intelligent and virtuous as the advocates.

The other ESG enthusiast the Times interviewed said “social justice investing” is “the deep integration of four areas: racial, gender, economic and climate justice.” And the “single-issue CEO” — the kind focused on maximizing shareholders’ value — is “not the way of the future.” This is often the progressives’ argument-ending declaration: Non-progressives are on the wrong side of history, so they can be disregarded until history discards them.

The Times’s interviewer observed that “defining justice seems messy these days.” These days? Actually, justice has been a contested concept since Plato wrote. For today’s ESG advocates, however, the millennia-long debate is suddenly over: Justice is 2022 American progressivism, period.

In a dynamic society, resources are efficiently disposed by corporate managements whose primary duty, which other corporate activities do not compromise, is to maximize shareholder value by profitably supplying the demand for goods and services. Furthermore, in a congenial society, boundaries are respected: Most people say about most things, “This is none of my business.”

Self-proclaimed stakeholders, parasitic off others’ labor and accumulation, assert that everything is their business. Actually, although everyone has a right to advocate progressivism, no one has a right to insist on a stake in deploying others’ property for the stakeholders’ political ends.