Ask Amy: I think my boyfriend should stop financially supporting his ex 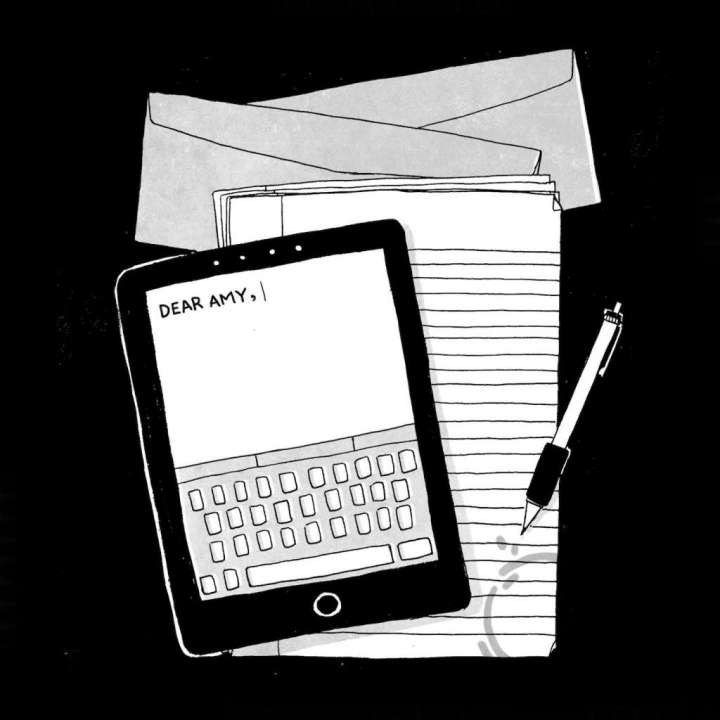 Dear Amy: I started seeing “James” three months ago. I am 35 and he is 40. We both have successful careers, great communication, and an appetite for adventure. It has made for an amazing start, but I struggle with some baggage.

James has a four-year-old daughter part time, whom I adore.

James and his ex “Constance” were together for six years — never married. Constance has always been a stay-at-home mom, raising three older children that James considers stepchildren.

Constance left James. He was shattered and confided in me that she must have been miserable to leave the financial security he provided. The thing is — she still has it!

For the past year, Constance and their daughter reside in the house he bought for the family, no strings — or rent — attached.

Their agreement is that she may stay indefinitely. If she decides to move, he would sell the house and she gets half. He also pays her monthly child support ($500 more than is legally required).

When I expressed how generous he was, James elaborated that he wants his daughter to live comfortably, and Constance takes good care of the property.

While I admire his heart and support, I can’t help but think that James is being overly generous. He and Constance are not on speaking terms. Constance has been cutting ties between him and her other children.

Her eldest child has called her a “gold digger” in the process.

Am I wrong in agreeing that Constance may be abusing James’s generosity? Are splitting assets like this typical for unmarried couples?

I recognize his responsibility to his daughter, but I fear he has been manipulated into financially supporting Constance long term. She has always lived off of child support. It makes me nervous for a potential future together.

Shall I speak up or stay out of it?

Biting: You have been seeing “James” for three months. Understand that he has the right to spend his money any way he wants to, including this generosity to an ex who isn’t very nice to him.

If he can afford to provide housing for his ex and her children for the indefinite future, and if doing so makes him feel like he’s doing the right thing, then I’d say — good for him!

My only concern would be that he doesn’t seem to have a legal agreement with his ex outlining this arrangement. If that’s the case, she is more vulnerable than he is, because he could negate this agreement at any time, especially if he is involved with someone (you, for instance) who seems to think he is a chump and is influencing him.

My advice to you is to enjoy your relationship with him and don’t judge his choices unless and until they have a direct impact on you.

If you two became serious and had a financial entanglement, and certainly if you moved toward cohabitation or marriage, this would become your business.

We’ve been in a relationship for three years and so far I’ve yet to meet his siblings or mom, I can’t go in his house, and we’ve only been intimate a few times.

Our “relationship” consists of phone calls and text messages.

I’ve invited him and the kids to holiday and birthday meals, but he’s always got other plans.

He says he cares for me very much — as I do him — but this isn’t working for me. What do you think?

Wondering: I think this isn’t working for him, either.

I hope you meet a new special someone who wants to open his life to you. This man … ain’t it.

Dear Amy: A divorced dad “Missing Friends” wrote to you about their “couple” friends siding with his ex-wife, leaving him missing their friendship.

I was on the other side of this. I was the wife that was left “taking” all the friends. I didn’t ask people to choose, they just did.

I found that when the dust settled and I invited my ex to events, as he did with me, our friends came around, too, knowing that we could all be at events together with no drama.

No one had to choose sides if we didn’t.

It’s not always easy, but it’s better than being left out.