My company stock options are worthless 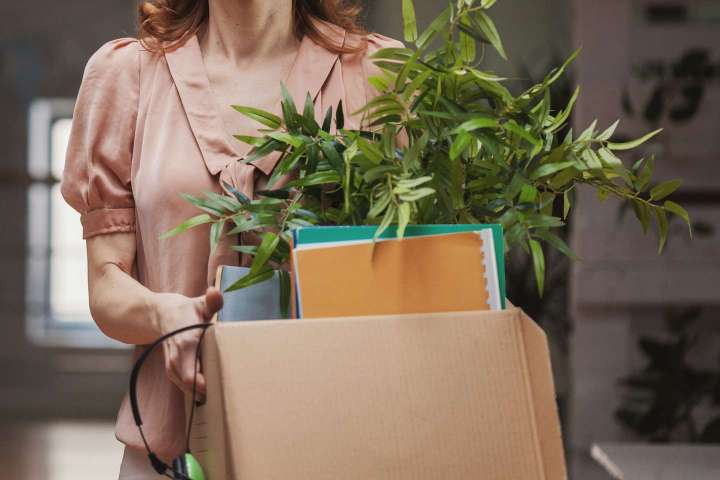 Reader: Anyone employed by my company for a year is granted a certain number of stock options as a “bonus.” In informal conversation, one of my supervisors estimated our stock options would be worth somewhere north of $500,000 if we went public or were acquired.

A few weeks ago, we learned that all of the company’s patents, licenses, and other intellectual property had been sold off. The officers of the company all resigned after taking large severance checks. The company will be utterly worthless soon. There’s no provision for any separation pay beyond a couple of months of our regular pay if we stay until the year is up.

I know it’s not right, but was this even legal? Several of us have considered legal action. Do I jump ship now and give up?

Karla: Gather round, greenhorns, and let me tell you a story from the late 1900s.

It was a time of screechy dial-up internet and flip phones, when investors were throwing funds at any start-up with “dot com” in its name. Stock options were a common hiring incentive, and if you happened to exercise those options and maybe sell the stock at the right time, you had it made.

Then around the turn-of-the-century, the bubble burst. Start-ups sputtered, and the stock options employees hoped would make them millionaires instead became millstones. When a company’s stock bottomed out, employees who had exercised their options lost their investment, some ending up with huge tax bills they couldn’t afford even though they never saw a dime of stock money.

The point of that vignette is, those of us who watched this happen the first time are wary of stock-based compensation packages, but a new generation of workers is having to learn it the hard way. Stock options offer employees a chance to gamble on the company’s success, but not everyone walks away richer. In the Great Silicon Rush, “for all the people that made it, there were 100 that didn’t,” says Robert Ellerbrock, a partner at FisherBroyles specializing in benefits law.

Tech Shares Are Crashing, So Kiss Your Bonus Goodbye

You don’t say whether you already exercised your options to buy stock in your employer. If not, then you’ve lost nothing beyond the dream of winnings in a future that was never guaranteed. No matter what smoke rings anyone blows about IPOs and buyouts, there are only two moments when stock has real value: when you buy it, and when you sell it. You might as well get mad at someone for giving you scratch-off tickets that didn’t pay out.

And if you did exercise those options to purchase stock that is now worthless, there’s little hope of recovering what you spent — the same risk you take with any stock you own. Plus, you might want to check with an accountant to make sure you won’t get any nasty tax surprises next year.

No, it’s not right or good that leadership cashed out and left employees holding a soon-to-be-empty bag. But, says, Ellerbrock, “whoever has the majority of equity will do what’s best for shareholders” and for the company overall. Sometimes that means liquidating assets and cutting losses. Unless you have solid evidence of insider-trading or mismanagement, while Ellerbrock says you might find an attorney willing to help you sue your former bosses, he doesn’t see much hope of it doing you any good.

Don’t let stock options keep you from leaving a job

The question that remains is whether you want to stick out the remainder of the year and at least collect severance pay. That has to be your decision, but here are some strategic tips to consider: