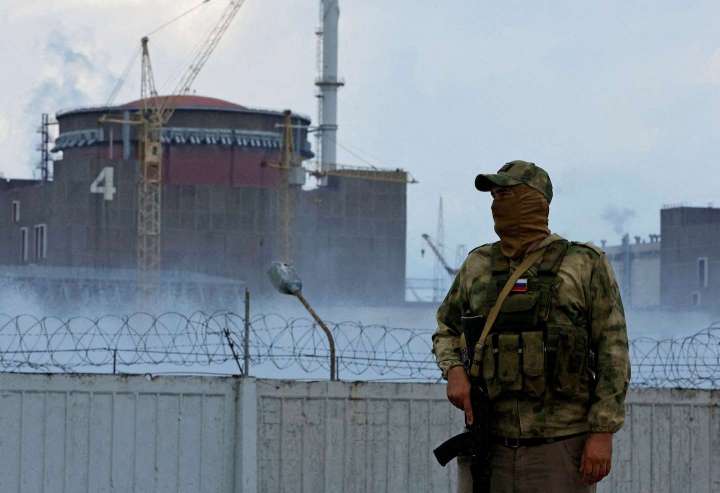 The plant workers — almost all of whom have fled into Ukrainian territory in recent days and weeks — described a deteriorating security situation at the plant, explosions with no warning and a climate of fear. Staff members have disappeared, camera phones have been banned, and representatives of Rosatom, Russia’s state nuclear energy company, have been present at company meetings, they said. The exodus has added worker shortages to a long list of concerns about the plant’s functioning.

“Everything has changed. Our lives have flipped upside down,” Svitlana, 53, a former accountant for the plant, told The Post as she and her extended family arrived in Ukrainian territory south of Zaporizhzhia. “You are constantly working under stress,” she added.