The ones who made it 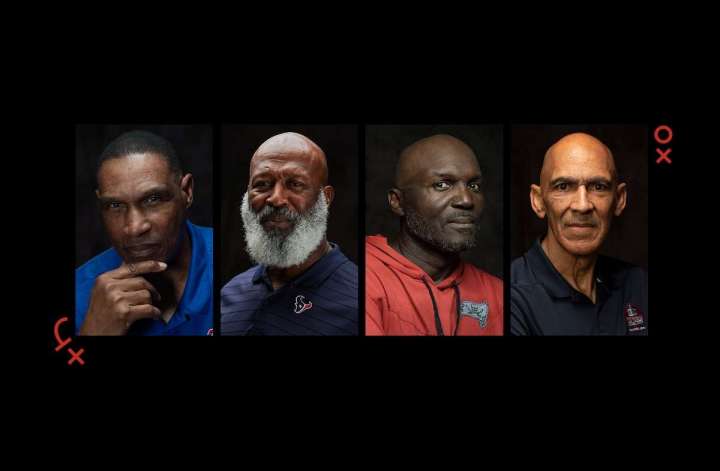 This summer, 16 of those 24 sat down with The Washington Post to tell their stories and share their perspective on why the NFL’s inclusion problem persists. They have grounds for grievance, but their stories reflect the pride in the paths they took, the pressure they felt, the value of their contributions and the legacy they leave behind.

This football season, The Washington Post is examining the NFL’s decades-long failure to equitably promote Black coaches to top jobs, despite the multibillion-dollar league being fueled by Black players.

There was hesitance, even fatigue, among those who spoke with The Post — and some who didn’t — about why Black coaches are deserving of more opportunities in the NFL. Most had to be convinced to participate, expressing doubt that this time their words would be heeded.

“Sometimes I wonder, ‘Just how much progress have we made?’ ” asked Anthony Lynn, the former Los Angeles Chargers coach.

Those who spoke did so, they said, mostly for those who never got the chance and for those who continue to be ignored. There is a determination among the ones who made it that they are no longer anomalies — and that this small fraternity of Black coaches no longer remains so exclusive.

We interviewed 16 current and former Black head coaches. These are their stories.

How Black coaches worked their way to the top — and what they endured along the way.

The Rooney Rule isn’t working. Here’s what Black coaches say needs to happen for team owners to see them as leaders.

For all the pain they’ve endured, Black coaches — even those who never got a fair shake — take pride in making it to the mountaintop.