The First Amendment battle that could transform Big Tech 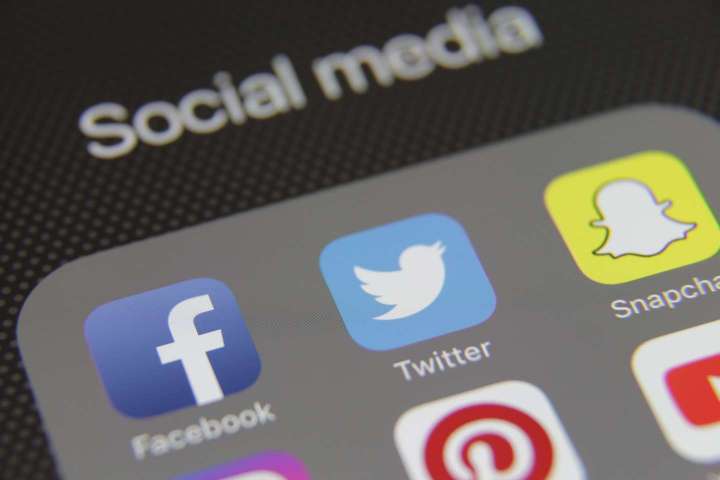 For a quarter-century, it appeared the law was settled: Silicon Valley’s internet platforms were private companies, full stop, with absolute control over what content to promote or suppress. As the platforms tightened political control over user speech in recent years, conservatives complained about “Big Tech Censorship,” but legal experts scoffed.

Scoffing will no longer suffice. Supposedly settled law can be altered when its political foundation erodes. Liberals now take a dimmer view of free speech than they did at the dawn of the tech era, while conservatives take a dimmer view of corporate power. That has created an opening for a frontal assault on the rules that govern America’s digital public square. Now the Supreme Court is being asked to weigh in.

A bold ruling from the U.S. Court of Appeals for the 5th Circuit last week, written by Judge Andrew Oldham, is the latest sign that the conservative campaign to resist Silicon Valley’s political controls might have legal and constitutional legs. His opinion declared that some technology firms fit into the Anglo-American tradition of “common carriers,” like phone companies and the telegraph, whose right to exclude people and ideas may be regulated by the government.

The case was prompted by a 2021 Texas law forbidding companies such as Facebook, Twitter and YouTube from censoring a user based on “the viewpoint represented in the user’s expression,” with limited exceptions. The corporations, through the trade group NetChoice, challenged the law by arguing that their right to curate content, including blocking political viewpoints, is protected speech under the First Amendment.

That argument had easily prevailed in the lower courts and in another appellate court reviewing a comparable Florida law, but the 5th Circuit panel disagreed by a 2-1 vote. It didn’t say the Texas law will be constitutional in every application, but it lifted an injunction to allow the law to go into effect.

As the concurrence put it: “Case by case adjudication is a small burden on the Goliaths of internet communications if they contend with Davids who use their platforms.” David might not always win, in other words, but he should at least be allowed to take a censorious Goliath to court.

Can an organization exclude speakers it disapproves of? The Supreme Court’s precedents mostly say yes. Miami Herald v. Tornillo (1974) said Florida couldn’t require newspapers to give politicians space to publish replies to criticism, and Hurley v. GLIB (1995) said Massachusetts couldn’t tell parade organizers which groups to include. Lawyers for the social media firms argued that their clients were like newspapers or, failing that, parade organizers whose expression Texas wants to control.

But neither is a particularly good analogy, and some high court precedents say that hosting speech is not the same as speaking. PruneYard Shopping Center v. Robins (1980) said California could require a privately owned mall to allow access to pamphleteers, and Rumsfeld v. FAIR (2006) said Congress could penalize law schools for refusing to host military recruiters.

The panel zeroed in on those cases, which supported Texas’s position. But Oldham also reached back further than modern free-speech doctrine to argue that certain technologies throughout history — “from ferries and bakeries, to barges and gristmills, to steamboats and stagecoaches, to railroads and grain elevators, to water and gas lines, to telegraph and telephone lines, to social media platforms” — have been so central to public life and commerce that access can’t be arbitrarily denied by private parties.

The decision isn’t the last word on this issue, and it might be brushed back by the Supreme Court. But as Alan Z. Rozenshtein of the University of Minnesota’s law school notes, the opinion also “offers a compelling model for what the Supreme Court could decide to do.”

While we wait, expect political alignments to be scrambled. Since 2010, progressives have been blasting the Supreme Court’s conclusion in Citizens United that corporations have a right to free speech. Now that the issue is not campaign finance but the right of politically aligned social-media companies to censor, progressives may find a new appreciation for corporate autonomy.

Divisions will similarly be exposed on the right, where populist sentiment might collide with the desire to protect property rights. On that note, Justice Brett M. Kavanaugh, who as a lower-court judge wrote a dissent skeptical of common-carrier regulation, might be more difficult to convince than some of his colleagues.

But the biggest mistake would be for the justices to resolve the issue too quickly and conclusively, closing the door to experimentation. The legal-technology establishment — including academics, nonprofit groups and the companies themselves — has claimed for years that internet services will immediately become unusable cesspools if their ability to censor is restricted one iota. Meanwhile, the companies’ moderation has become steadily more political and polarizing.

The old speech and technology order is coming apart — but forcing an entire industry into the common-carrier regime in one fell swoop would be a plunge into the economic and legal unknown. By allowing Texas’s legislation to be tested, the 5th Circuit wisely left the door open to trial and error. As with abortion, it might not be possible to know what solutions are viable until politicians have had a chance to legislate — and are held accountable for the results.