Louise Fletcher, ‘One Flew Over The Cuckoo’s Nest’ actress, dies at 88 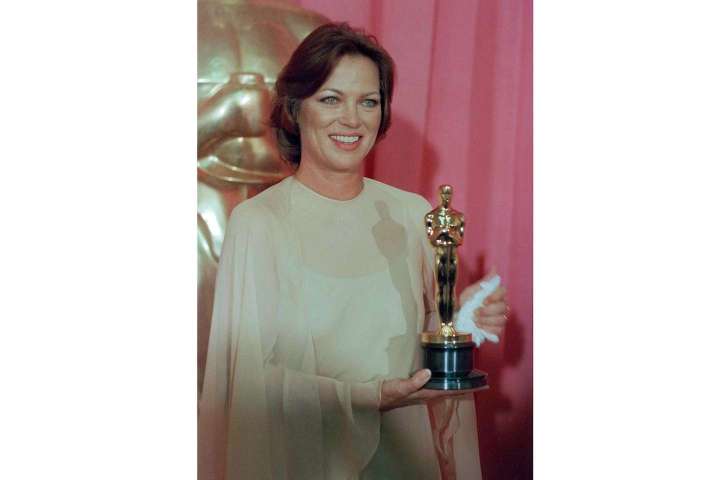 Actress Louise Fletcher, best known for playing villain Nurse Ratched in the 1975 movie “One Flew Over the Cuckoo’s Nest,” has died at age 88. The American actress “died peacefully at her home” in Montdurausse, France, “surrounded by her family,” they said in a statement to The Washington Post on Saturday. They did not cite a cause of death.

Fletcher won an Academy Award for best actress in her role playing a cruel nurse in a psychiatric hospital in Oregon, terrorizing her patients, among them Randle McMurphy, played by actor Jack Nicholson. Will Sampson, Danny DeVito and Christopher Lloyd also played patients in the film.

The movie directed by Milos Forman was adapted from the 1962 novel by Ken Kesey and was received with great critical acclaim, winning Oscars for best picture, best director, best actor, best actress and best screenplay in 1976. The story follows the power tensions between McMurphy as he becomes de facto rebellious leader of the patients, challenging Nurse Ratched’s ruthless and cold authority as she doles out stiff punishment.

“I’ve loved being hated by you,” Fletcher told a star-studded crowd as she collected her Academy Award. Other actresses such as Ellen Burstyn and Angela Lansbury reportedly declined the role, with Fletcher telling the press they likely “didn’t want to appear so horrible on the screen.”

Fletcher was in her 40s when cast in the movie and relatively unknown, having struggled to land prominent roles partly due to her height of 5 feet 10 inches, so she was often taller than her acting counterparts. She had also taken time out of her career to raise her two sons with the late producer Jerry Bick, whom she subsequently divorced.

“I made the choice to stop working, but I didn’t see it as a choice,” she said in a 2004 interview cited by the Associated Press. “I felt compelled to stay at home.”

Her comeback role in “Thieves Like Us” in 1974 was spotted by director Forman who cast her as the icy nurse that would go on to define her career.

Born Estelle Louise Fletcher on July 22, 1934, in Birmingham, Ala., she was the second of four children. Her parents were both deaf and in her Oscar acceptance speech she shocked crowds when she took a moment to sign out part of her speech to her parents.

“For my mother and my father, I want to say thank you for teaching me to have a dream,” she said. “You are seeing my dream come true.”

A young Fletcher left home to study drama at the University of North Carolina. “I had decided what I wanted to do with my life,” she said in a 1977 interview with Ladies’ Home Journal. “I was totally determined.”

She later moved to Los Angeles, inspired she said by actress Ginger Rogers, to follow her dream. She worked as a medical receptionist while taking acting classes. “I had a sort of blind courage in those days. Really blind,” she said.

Although she never gained the same prominence in future roles after playing Nurse Ratched, she went on to appear in “Mama Dracula,” “Exorcist II: The Heretic” and “The Boy Who Could Fly,” as well as television shows such as “Joan of Arcadia” and “Star Trek: Deep Space Nine.”