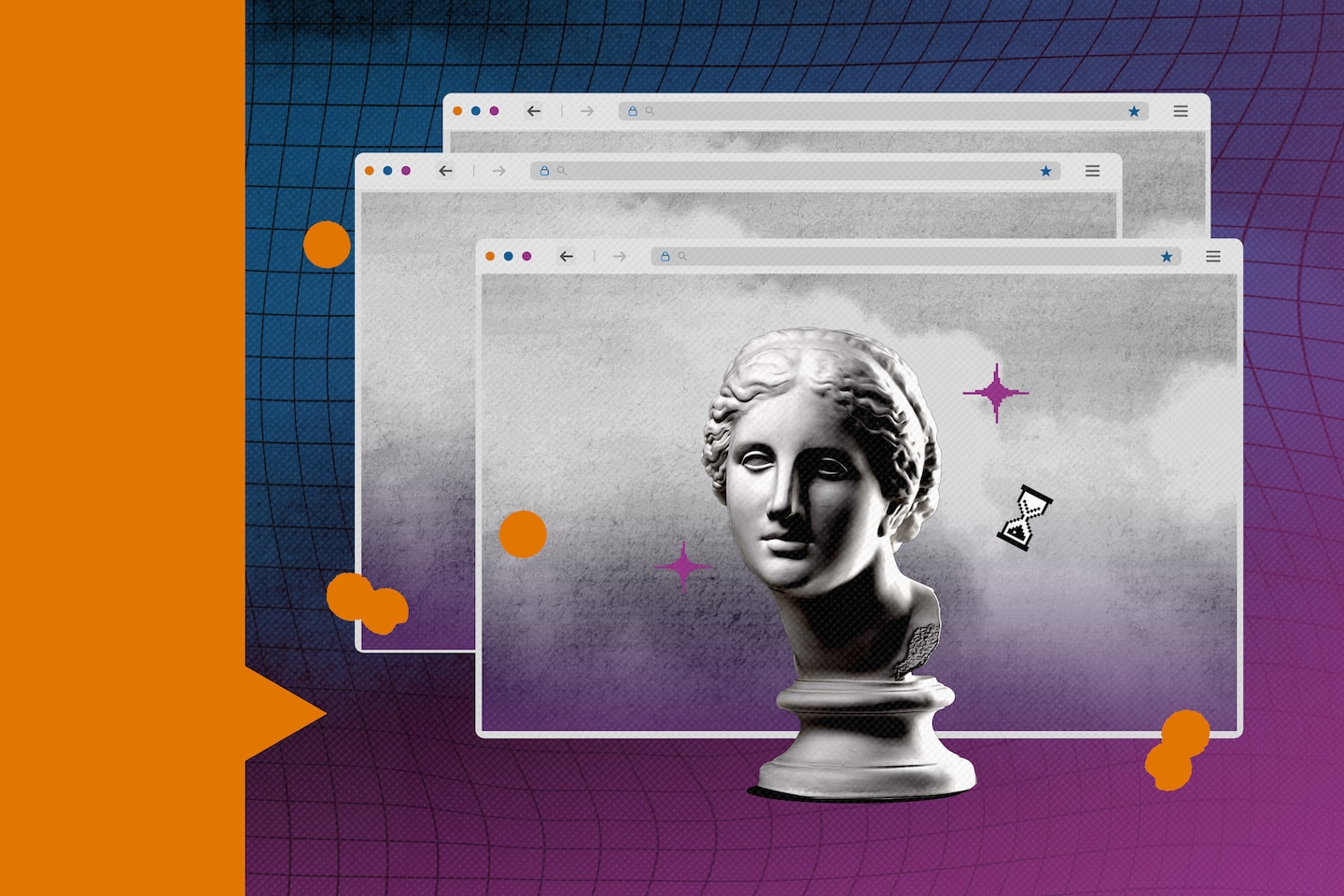 Hi Jules: I am a public high school teacher and 34. I currently use Instagram and Twitter after deleting my Facebook several years ago. When I began applying for jobs after college, I scrubbed my Facebook of anything potentially incriminating to an employer. Now I post pictures of my kids and life and the occasional political retweet.

Throughout the years, I have been friended on Instagram by current students, which I have rejected. But I have accepted to be followed by former students if they find me later. Other than a few likes of my posts, I haven’t had any interactions with them outside of that, and I have not returned following any of them. Are there any potential downsides to letting former high school students follow me if they find me?

Digital Teacher: First: it’s most important to abide by the social media guidelines that your school and/or district has in place. Otherwise, denying current students access to your platforms and not following former students back sounds like a great approach.

When I was in middle school, one of my favorite teachers set social media boundaries with us the same day he went over the syllabus — do not request him until a minimum of five years after you graduate high school, and even then, he had not yet decided if he’d be willing to accept.

This was quite proactive, as it was when Facebook was just starting to reach peak use among older members of Gen Z in the United States and when Instagram began to rapidly gain popularity. To this day, I still believe the boundary he set remains best for most teachers.

If you utilize social media for personal rather than professional use, there is too much opportunity for current students to take information out of context. And considering today’s ruthless online environment, I just don’t think it’s a chance worth taking.

When it comes to allowing former students to follow you, the same issue can still arise, but I think the possibility is far less prevalent once they’re adults and grounded in more life experience.

In terms of other potential downsides, I do believe there’s a sort of mystique to the teacher-student relationship that can get lost once they’re bound to you through a personal platform online. I realized this after following a few of my favorite grade-school teachers, only to later feel a bit awkward when I came to the conclusion that it’d be best to unfollow and just let the positive memory of my time in their classroom live on its own.

Relationships are meant to come and go, but with social media, they linger to an unnatural extent. We now have access to the realities of just about anyone we’ve ever met, and they compound on our feeds over time.

As students who have never known a world without social media enter your classroom, setting such a social boundary could be an important lesson for you to exemplify.

So, that’s that. But I believe there’s increasingly more nuance as both the digital landscape and education system evolves. In the way that we’ve seen renowned professors gain a following by using social media to complement their work, I believe we’ll see far more grade-school teachers use their social media platforms in a professional rather than personal context.

When it comes to platforms that you decide to use in a professional context — whether that be LinkedIn, a separate Twitter account, etc. — I believe it’s more than okay to allow students immediate access. Even make it public! We all need more nutritious content to consume!

Do you have questions about life online? Ask advice columnist Jules Terpak.