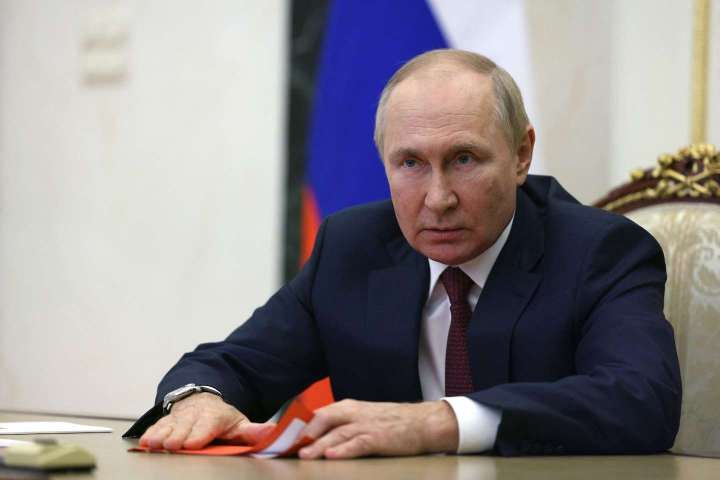 In the ornate Georgievsky Hall in the Grand Kremlin Palace on Friday, Russian President Vladimir Putin told a crowd of hundreds of lawmakers, religious figures and dignitaries that “people have made their choice, an unambiguous choice” and that the annexation of parts of Ukraine “is the will of millions of people.”

In just a matter of minutes, Putin, alongside Kremlin-backed leaders from Ukraine’s Donetsk, Luhansk, Kherson and Zaporizhzhia regions, signed a series of accession treaties to formalize the annexation. The takeovers are not recognized under international law and, similar to the illegal annexation of Crimea in 2014, have been roundly condemned by world leaders. President Biden and other leaders have vowed never to recognize the territories as part of Russia and have promised economic consequences.