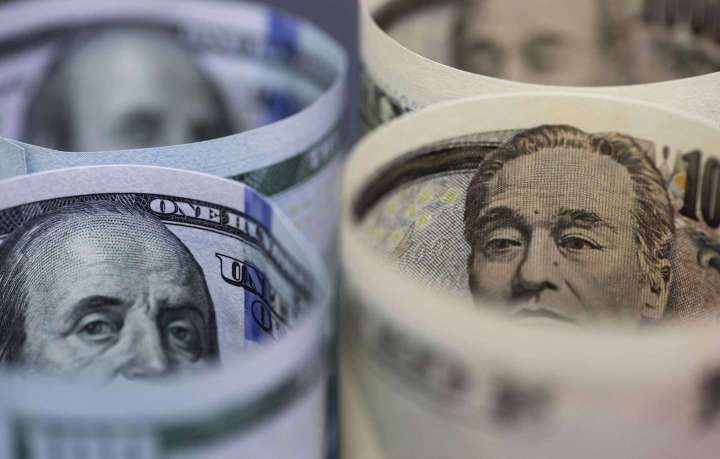 Sweden consistently scores high in quality-of-life rankings, with extensive social benefits and claims of one of the highest GDP per capita figures, marshaling a highly skilled labor force. But inflation is sinking its teeth into the nation’s economy, which is expected to contract next year, pummeling businesses and households.

Consumer and business sentiment sank to its lowest level since the first summer of the pandemic, according to new data this week. And while a weakened krona makes Swedish exports more attractive to international buyers, rising inflation, climbing interest rates and surging energy costs tied to the war in Ukraine are eating into household budgets.

Last month, the nation’s central bank, the Riksbank, raised interest rates a full percentage point, an aggressive move to tame rising prices, and the biggest rate hike from Stockholm since 1992. But just a day after the Riksbank’s move, the Federal Reserve announced its third consecutive 0.75 percent rate hike, outpacing other central banks in the race to curb inflation and driving the losses of other currencies. The Swedish crown has since fallen to its lowest levels against the dollar, as the Fed continues its muscular tightening policy, outpacing central banks around the world.

Macron to promote nuclear energy in U.S., as industry faces crisis in France

Almost everyone expects a recession. Could the economy avoid one?