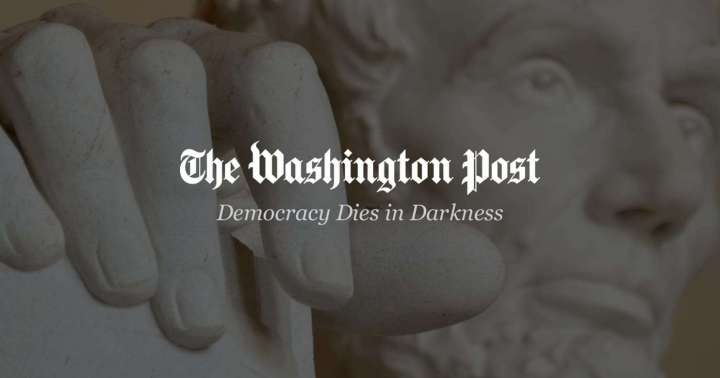 For decades, Latinos living in the United States have sought ways to identify themselves that encompassed their pan-ethnic community.

Although culturally diverse, Hispanics rallied in the 1960s for a unifying term that would grant them census representation and governmental support in education and health care, said Catherine S. Ramírez, chair of the Latin American and Latino Studies program at the University of California at Santa Cruz.

However, that effort has also led to discrimination, as Hispanics and Latinos were othered and lumped together with negative stereotypes. “I happen to have older-generation parents,” said Call Me Latine website creator James Lee, 32. “They named their children names that were White-sounding, instead of what’s typically Spanish speakers’ names. That is the consequence of some of that racial discrimination that they faced.”

In recent years, the purpose of finding a community name has shifted. As more people identify as nonbinary, teens and young adults began looking for labels that coincided with gender fluidity, such as Latinx and Latine.

Linguistic purists may decry the newer terms as Americanized bastardizations of Latino culture.

Based on guidance from Spanish, Latin American studies and linguistics professors, The Washington Post has compiled a glossary of terms used to characterize the Hispanic and Latino community.

People may identify with multiple terms in the glossary, and it by no means is exhaustive. Nationality, age, gender, region and academic level can all affect which term or terms people prefer. For example, Ana Valdez of the nonprofit Latino Donor Collaborative might say she’s Hispanic or Latina when speaking to those who aren’t. But for those who are in the community, she might say she’s Mexican American.

The term Hispanic made its first census appearance in 1970. It’s gender-inclusive, but some linguists find it limiting because it implies that the group being described consists only of Spanish speakers. It excludes Indigenous people whose families have lived in countries before they were colonized and neighboring countries like Brazil that primarily speak other languages.

Latino can be used to describe male or mixed-gender groups of people who originated from a country in Latin America. Latina applies to individuals and groups of women and girls from Latin America. Many Caribbean people identify as Latino or Latina, but not all.

Latino and Latina gained traction around the same time as Hispanic. Their benefit is that they include some countries that the term Hispanic left out — such as Brazil, where Portuguese is the national language.

In recent years, the terms have become a subject of debate, with critics saying they prioritize male identities and are not gender-inclusive.

“Using the male form as the default, or even using the masculine and the feminine forms, are an erasure of women and people who don’t identify with the gender binary,” said Jennifer Leeman, professor of Spanish linguistics at George Mason University.

Latinx is a term that can be used to describe people of all genders who have Latin American roots, as well as people whose ancestors are from multiple Latin American countries.

Latinx is popular in academic circles and among some younger Latinos because of its ability to be gender-inclusive, but outside academia, a large majority of Latinos don’t use the term to describe themselves. Awareness of the term has grown in recent years, said Pennsylvania State University history professor A.K. Sandoval-Strausz.

But a 2020 Pew Research Center study found that less than a quarter of Americans who said they were Hispanic or Latino were familiar with Latinx.

‘Latinx’ not a preferred term among Hispanics, survey says

When Penn State faculty surveyed students to decide what to call the Latin American studies department, they ultimately opted for Latina/o instead of Latinx because few of the students recognized Latinx, Sandoval-Strausz said.

Some linguists have pushed back against the notion.

“Latinx communities in the United States have always played with language, mixing standard and nonstandard varieties of Spanish and English to create the culturally rich varieties of what many lovingly refer to as Spanglish,” said Anne Garland Mahler, associate professor of Spanish at the University of Virginia.

Latine is also a gender-neutral term, but the “e” ending is viewed as a more common and grammatically correct Spanish ending, such as in the word estudiante, which translates to “student in English. Spanish speakers can see the word and know to pronounce it as “Latin-eh,” said Lee from George Mason.

It also reflects the nonbinary vocabulary used by LGBTQ people in Latin America, Mahler said. For example, nonbinary people may use the pronoun elle instead of the masculine él or the feminine ella.

Latin@ is shorthand for Latino/a or Latina/o. Latin@ was used on the internet. But its popularity has fizzled, namely because it’s difficult to pronounce. “Latin-ow” is an option for saying it aloud, said Ramírez.