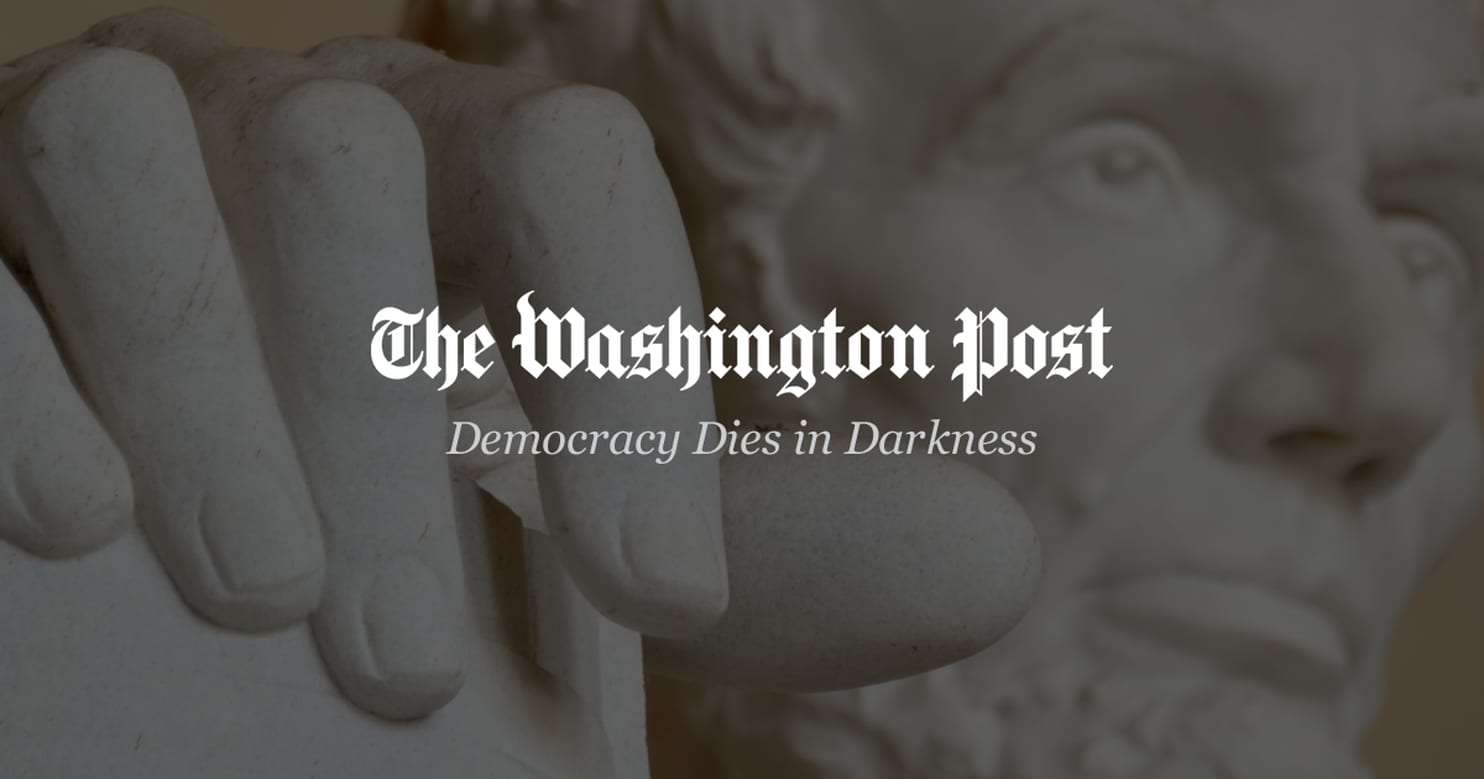 A wave of Russian strikes on Wednesday caused several deaths and injuries in Kyiv and further damage to Ukraine’s energy infrastructure. The attacks, after weeks of Russian bombardment, knocked out power in several Ukrainian regions and a large swath of neighboring Moldova. A strike on a hospital in the Zaporizhzhia region killed an infant, Ukrainian authorities said.

The United Nations Security Council met the same day to discuss strikes on critical infrastructure in Ukraine, following a request from Ukrainian President Volodymyr Zelensky, who appeared virtually at the meeting to condemn Moscow’s “formula of terror.”

The Ukrainian government is planning to set up shelters across the country to provide basic services as winter sets in, including electricity, internet, heat, water and first aid. The U.S. Defense Department announced a $400 million military aid package Wednesday, which includes 200 generators.

Here’s the latest on the war and its ripple effects across the globe.

“After what was initially a quiet retreat from Kherson, Russian troops appear to have regrouped on the east bank of the Dnieper in recent days, sending artillery, rockets and mortars roaring toward residential parts of Kherson,” they write.

Emily Rauhala and Amar Nadhir contributed to this report.