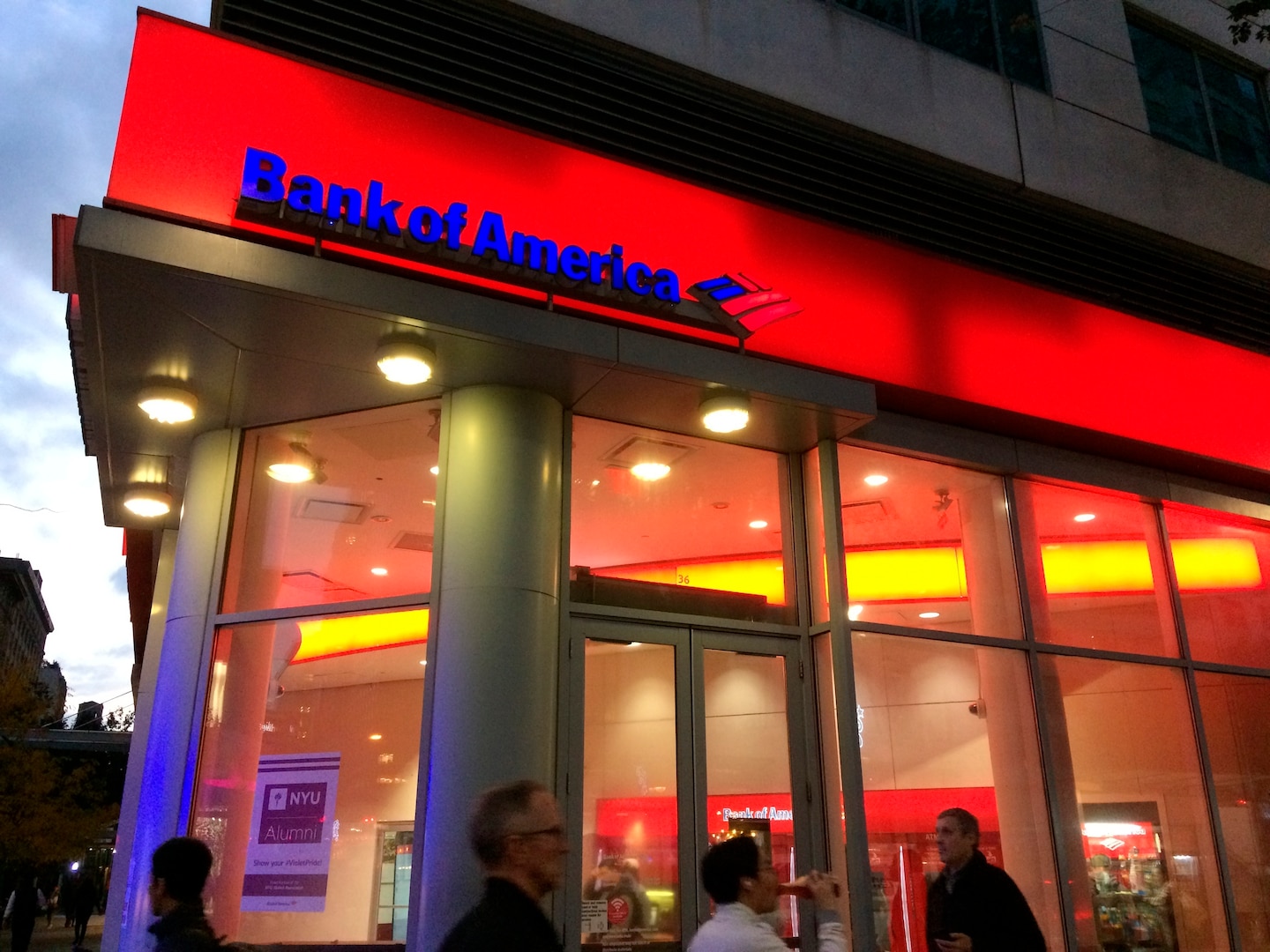 He announced a $5 million fund that would offer grants to employees facing financial hardship and reminded people of the “formidable resources and financial strength” of the company. “We will be fine — if you are fine.”

As the coronavirus pandemic ravages the economy and brings a once-roaring labor market to a near-screeching halt, layoffs have mounted at a stunning pace. A record 6.6 million Americans filed for unemployment benefits last week, doubling the record set the previous week. But some companies have been holding off on job cuts at least temporarily, or offering other ways to cushion employees amid the crisis.

For Glaser, the calculus of making such a temporary pledge is far different than for a small retailer or travel industry start-up. Although he expects a “rough period,” he said, “we are among the fortunate not to have to worry about profitability or whether we’re going to survive.”

But because Marsh & McLennan is in what Glaser likes to call “a brains business” — reliant on his employees’ ability to focus on clients — he wanted to assuage fears and concerns. “Are we really going to have somebody remotely call somebody at their home — not knowing their personal circumstances in any degree, not knowing whether they have a loved one in the next room who’s struggling — and let them go?” Glaser said in an interview. “What would that say about us as a company?”

Several large financial institutions, including Morgan Stanley and Bank of America, said last week they will suspend layoffs until the end of the year. “We don’t want our teammates to worry about their jobs during a time like this,” Bank of America chief executive Brian Moynihan said in a CNBC interview. “We told them there’s no issue, you’re going to be working now through year end. No layoffs, nothing. We’ll continue to pay everybody.”

Visa will have no covid-19 layoffs in 2020, chief executive Alfred F. Kelly Jr. said on LinkedIn. Danone said it is securing employment contracts and wages for its 100,000 employees worldwide through June 30, including its 5,300 employees in the United States.

Salesforce.com chief executive Marc Benioff pledged March 25 “not to conduct any significant lay offs over the next 90 days,” and to continue to pay hourly workers while offices are shut down. He also encouraged employees to keep paying dog walkers and housekeepers during the crisis. In subsequent tweets, he encouraged other chief executives to follow suit, calling for a “90 day CEO no layoff pledge.”

Other companies have taken steps to cushion workers. Software firm Workday made one-time payments equal to two weeks’ pay to cover unforeseen costs. Columbia Sportswear reduced the salary of its chief executive to $10,000 a year while continuing to pay its roughly 3,500 U.S. employees who can’t work in its shuttered stores. In addition to guaranteeing employment for all employees in good standing through at least July 1, Booz Allen Hamilton said Wednesday it is giving workers an extra week of paid time off to help with child care.

Large corporations with big cash reserves are often far better positioned to add benefits or avoid layoffs during the current crisis than small companies or those in hard-hit sectors that may have no choice but to cut jobs.

Some may also feel more constrained to consider employees’ needs after a statement issued last year by the Business Roundtable, which said business leaders should balance shareholders needs’ with those of other stakeholders. “You can’t start making a big song and dance about being all purpose driven and then the minute a crisis comes along you’re laying people off and not protecting your suppliers,” said Martin Whittaker, chief executive of Just Capital, a nonprofit company that assesses and ranks major corporations for their practices.

Jeffrey Pfeffer, a professor at Stanford University’s business school, said he did not recall seeing many companies promise they wouldn’t make job cuts in the recession of 2009. The current downturn may be different because of worries about laying people off without health insurance amid a pandemic. Companies that were scrambling to hire people just weeks ago may also worry about getting caught without them once the worst is over.

“At the end of all this, the companies that don’t lay people off are going to reduce all kinds of financial and other sources of stress, and people will be grateful and work harder,” Pfeffer said.

Guild Education, a Denver-based company that works with employers to provide education benefits, started telling workers two weeks ago that it was not considering layoffs. On Tuesday, it made the pledge public, announcing it would make no cuts for at least 90 days. “We thought it was important to make a statement that was a little stronger,” said Suzanne Stoller, Guild’s chief people officer.

Guild also let employees opt out of high-deductible health insurance plans they had locked in before the outbreak. The company, which has 520 employees, is also giving paid leave to workers with spouses or partners who work in health care or as first responders, extending an unlimited paid leave policy to employees who have been with the company less than a year and giving workers $300 to spend on gear to work from home.

“We’re being super liberal about how people use it,” Stoller said. “Some have said ‘I could really use an iPad for my kid sitting next to me while I work.’ We’ve said that would be a fine expense.”

Some employers may also be recognizing the importance of social media for their reputations, as customers increasingly make purchasing decisions based on how companies are treating workers.

Leslie Gaines-Ross, chief reputation strategist for Weber Shandwick, pointed to sites such as DidTheyHelp.com that are monitoring how companies are responding to the pandemic. When the crisis passes, she said, “there’s a reputational reckoning that’s going to occur.”

Some companies are already facing one. A number of Twitter users have contrasted the actions of craft chain Hobby Lobby — which employees have complained are keeping stores open amid the pandemic and making permanent job cuts, according to reports — with those of the restaurant chain Texas Roadhouse. (Hobby Lobby did not immediately respond to a request for comment.)

Kent Taylor, the founder and chief executive of the 600-location Texas Roadhouse chain, has donated his 2020 salary and bonus of nearly $1 million, as well as a $5 million personal donation, to a fund to help employees with unexpected financial costs, spokesman Travis Doster confirmed.

Aside from workers at one restaurant in New Rochelle, N.Y., that could not accommodate takeout orders when the restaurant had to close temporarily, Doster said the company has not cut any employees, and is paying workers’ health-care premiums as hours are reduced. It has converted the casual dining chain to almost entirely curbside service, even selling raw steaks that customers can grill at home.

“What this pandemic has really done is show me what businesses to support after this is long over,” one Twitter user wrote.” You will never see me in a Hobby Lobby again, but I am definitely going to be going to Texas Roadhouse.”