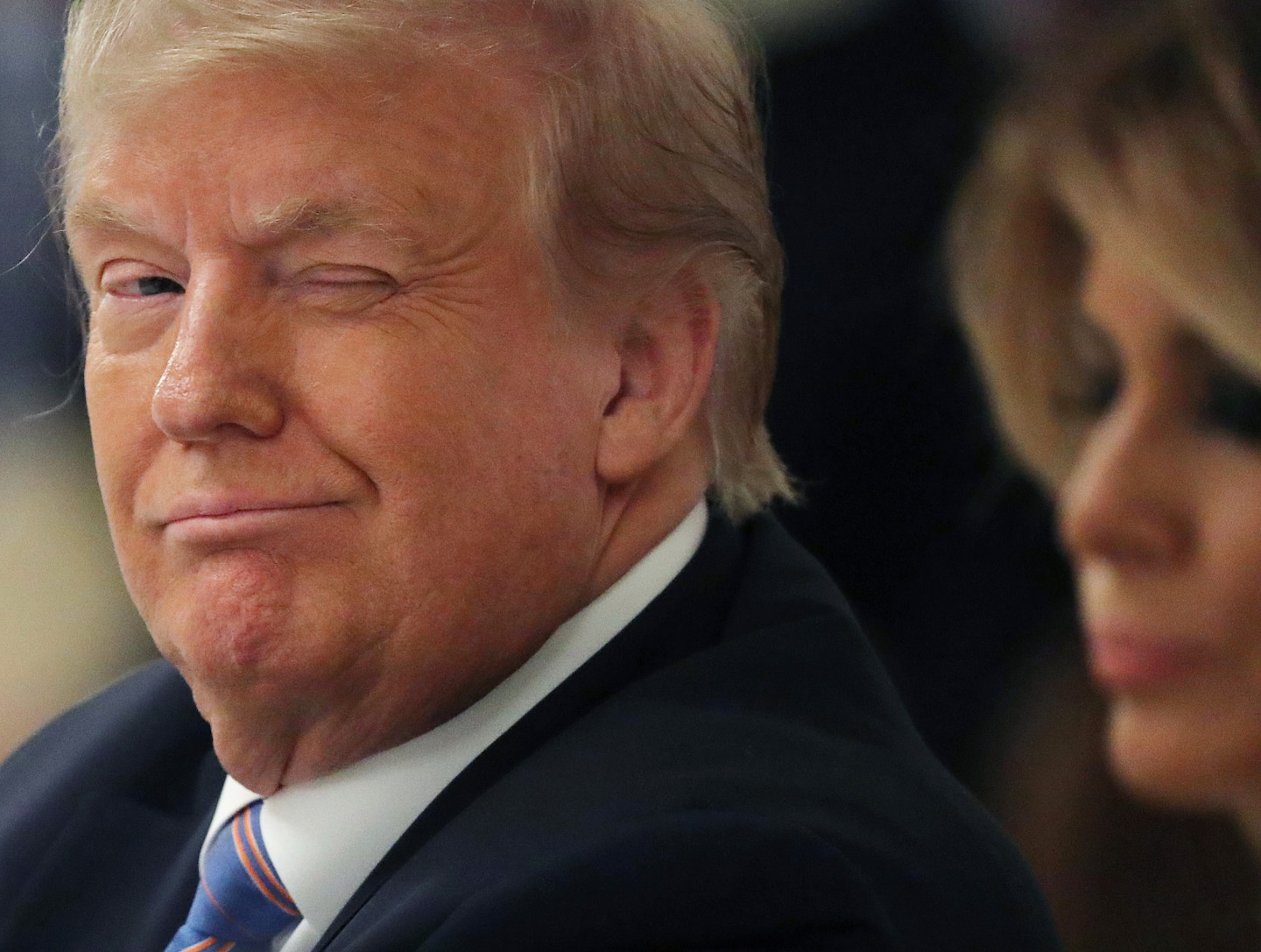 Thursday’s first course (to mix food metaphors) was outlining data aimed at bolstering President Trump’s desire to get schools open as soon as possible. She delineated the ways in which school closures negatively affect children, both due to low-quality remote learning and from the erosion of social interactions and access to necessary resources such as meals. All fair points.

What wasn’t mentioned, though, was the other people who would need to join those children at schools: the teachers and support staff necessary to keep the schools from descending into “Lord of the Flies” reenactments.

At the beginning of the 2016-2017 school year, there were more than 50.6 million students enrolled in public elementary and secondary schools. They were joined in those facilities by nearly 6.5 million adults, from administrators to teachers to janitors to specialized care staffers to cafeteria workers. In other words, for every eight kids, there’s one adult.

As reporters asked questions of McEnany about the administration’s suddenly urgent push to reopen schools, she didn’t mention any of those employees.

“We want our schools to reopen,” she said at one point. “It’s imperative for the health and well-being of the child.”

This, too, has been Trump’s line of argument: The kids are so healthy and so unlikely to succumb to the coronavirus that there’s no need to keep them at home.

Their immune systems are “so powerful, so strong,” he said at an event Thursday. Because of that, “we have to open our schools. Open our schools. Stop this nonsense. We open our schools.” The reason that people were resisting, he insisted, was simply politics. Democrats being intransigent.

By itself, this overlooks the uncertainties that surround the effects of the virus on children and, of course, questions about the extent to which children may serve as transmitters of the virus to the adults with whom they interact. It ignores that not all children have “powerful” and “strong” immune systems. Trump frequently mentions how the governor of New Jersey once told him that only one child in his state died from covid-19, the disease caused by the virus. Fewer is better, but any infection introduces a risk.

All of this would be less of an issue were the administration focused on implementing measures aimed at reopening schools safely. Instead, Trump has disparaged the recommendations offered by the Centers for Disease Control and Prevention, and the White House has said it will release its own. McEnany has repeatedly undercut the CDC recommendations as gauzy by noting how often it makes recommendations to be applied where feasible. One way of reading those caveats is to understand that containment efforts will necessarily be subject to real-world conditions. Another is to use them to suggest that the whole thing is just sort of a shrug.

McEnany pointed out again Thursday that the director of the CDC said this week that the guidelines shouldn’t be used as a reason not to open schools.

“We all have the same goal here,” she added. “It’s for schools to reopen because the health of the child absolutely depends on it.”

Again, though, this ignores the adults. A teacher in Arizona joining two colleagues to teach a virtual summer school session died after contracting the virus.

When the president invited experts to the White House to offer their support for reopening schools, teachers were among the group. But in his comments, Trump never mentioned the ways in which he and his administration would work to ensure their safety.

The only times he has mentioned the safety of teachers, in fact, was when in May he repeatedly offered that maybe teachers in high-risk groups should stay home.

“I don’t think that you should have 70-year-old teachers back yet,” he said at an event that month. “They should wait until everything is gone. I don’t think you should have a professor that’s 65 and has diabetes or has a bad heart back necessarily, or somebody that’s older than that. But we want to see our schools back.”

Trump understands that having schools open is, first, urgently desired by parents who’ve been playing dual roles of parents and teachers while also trying to work from home and, second, necessary to get the economy back to full force. But simply telling high-risk teachers and staff to avoid returning to work ignores that about a fifth of teachers in public schools are age 55 or older (according to 2012 data) and that a quarter of private school teachers were in the same group (as of 2018). According to federal guidelines, those age 60 and older are at higher risk.

“The costs are too high to keep schools shut down,” McEnany said at another point in the briefing. “They can safely reopen. Even the American Academy of Pediatrics believes that, and the president’s going to stand on the side of the child always.”

“The child will always come first in this administration,” she added a bit later. Like her boss, the president, she didn’t mention teachers.