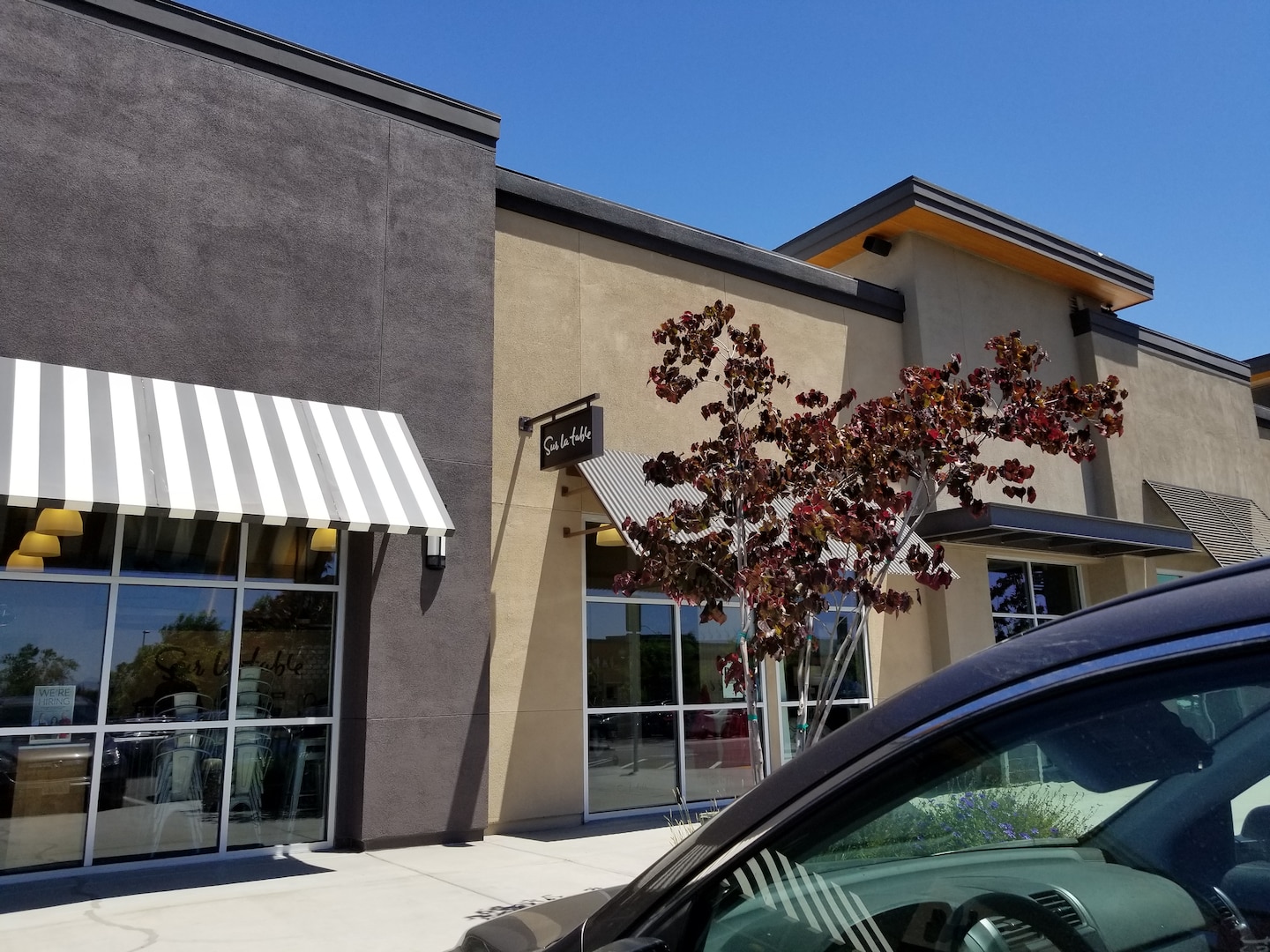 Like other retailers tipped into bankruptcy during the pandemic, Sur La Table was carrying a significant amount of debt. At the end of March, publicly traded companies wrote down $31.5 million as losses, a sign that they did not think Sur La Table would be able to repay the debt.

The Chapter 11 filing submitted late Wednesday in U.S. Bankruptcy Court in New Jersey lists between $100 million and $500 million in both estimated assets and liabilities. It also said the company had reached a “stalking horse” agreement with New York-based Fortress Investment Group for a possible sale.

Sur La Table chief executive Jason Goldberger said in a statement Thursday that the sale process “will result in a revitalized Sur La Table, positioned to thrive in a post covid-19 retail environment.” Last month, the company told the Seattle Times that online sales have seen “record growth” since the pandemic as more people avoided restaurants and cooked at home — or spent time stress-baking.

“Sur La Table will have a balance sheet and retail footprint optimized to position the company for a bright future that continues our nearly 50-year tradition of offering high-quality cooking products and experiences to our customers,” he said.

The retail industry has been particularly hard hit during the pandemic as stay-at-home orders forced stores to close in a bid to contain the virus, which has killed at least 130,000 Americans. Menswear titan Brooks Brothers filed for Chapter 11 on Wednesday, following J.C. Penney, J. Crew, Neiman Marcus and others into bankruptcy court.

But business has been brisk for home goods retailers, according to industry analysts, even for those tied to brick-and-mortar models such as Sur La Table. Online homeware purchases made up close to 30 percent of sales before the pandemic, said Joe Derochowski, home industry adviser at market research firm NPD Group. Now they represent 40 percent.

However, not every company can adapt quickly to that kind of shift in consumer behavior. In some cases, Derochowski said, demand for kitchen items during the pandemic varied week to week. Early on, consumers hoarded essential items, then moved to small appliances, such as toaster ovens and waffle irons, as social distancing procedures became more routine.

Eventually, consumers started shopping for items that would replicate their experiences outside the home: coffee presses, milk frothers, cast-iron skillets. It takes a nimble company, he said, to be able to turn out those products as demand changes so swiftly.

“A lot of this really has blown up consumer’s needs,” he said. “It’s blown up the way they shop. When you have stores that are closed, that’s changed things dramatically. The question is how can you adapt? If you’re somebody who is predominantly brick-and-mortar driven, predominantly solving some of life’s questions — like weddings or gifts or new homes or kitchen remodels — these are things that some retailers are tied to and now that some are being put off, that’s causing a disruption. They have to find a new way to be part of a consumer’s life to fill other needs.”