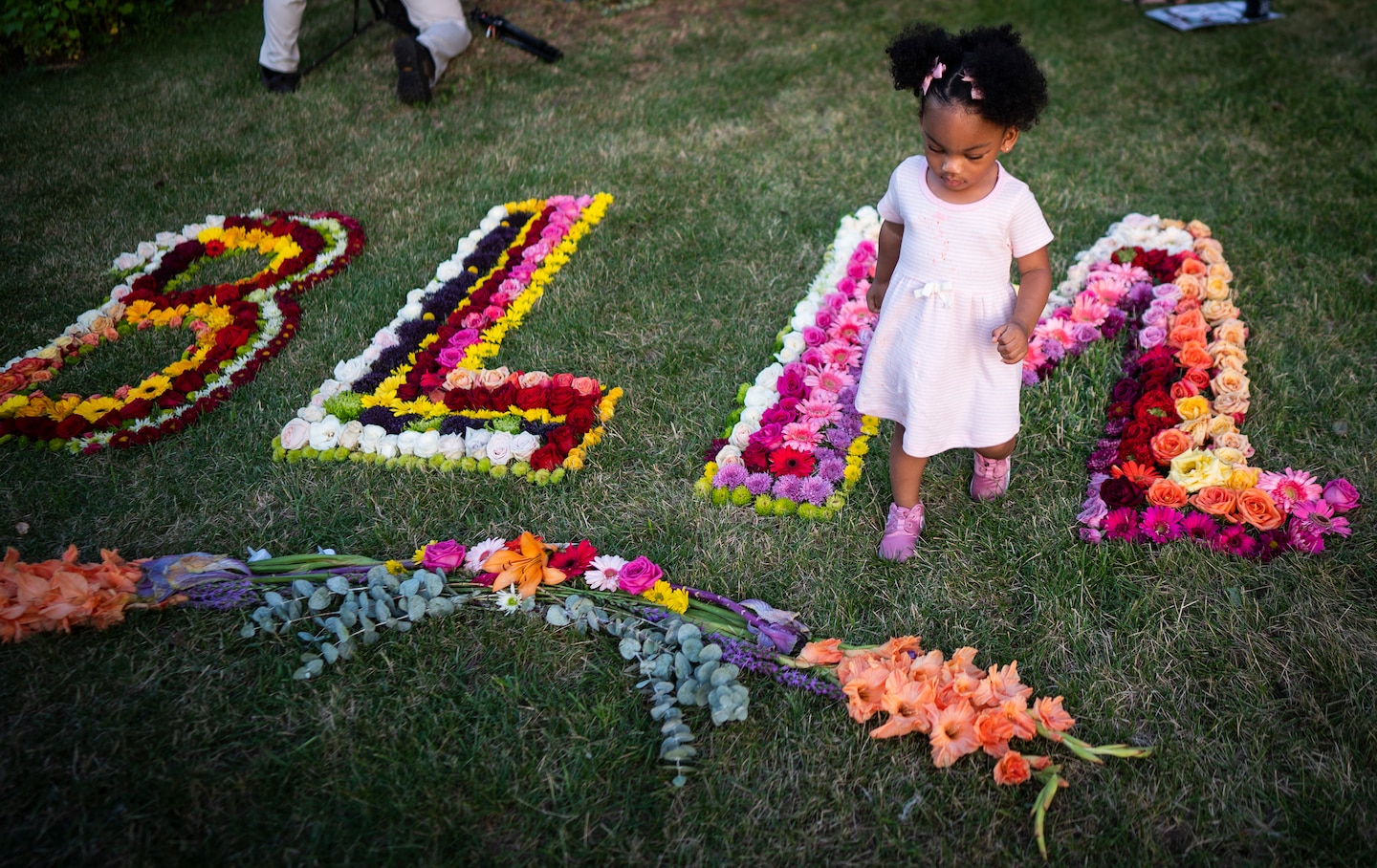 I had come of age in revolutionary Iran and was eager to see the America that the revolutionaries had peddled to my generation. In their Manichaean terms, there was one “evil-doing” America, dubbed the Great Satan, whose effigies they burned with pyromaniacal passion. The other was Black America, where African Americans languished under white rule, just as Iranians had suffered under the monarchy.

The comparison was entirely wrong, of course, but inaccuracy seldom troubles the feverish adolescent. Knowing that another group of people were fighting for their freedom was enough for me to feel a kinship, no matter how distant they were.

This sense of kinship was bolstered by poetry: In the 1970s, Iran’s most revered literary figure, Ahmad Shamlou, had translated a series of poems by Langston Hughes into Persian and published them in a handsome collection, complete with an audiobook recorded in Shamlou’s own velvety voice. I wanted to see Harlem because, having read and reread Hughes, I was certain that I knew it as well as my own Tehran neighborhood. Desperately homesick, I longed to be somewhere that felt like home again.

I think about that girl sometimes, and about all that it took for her to feel more at ease in America. In those moments, I return to the poetry of Hughes, the speeches of the Rev. Martin Luther King Jr. and the story of a people whose fight for justice tethered me to this country when everything else was alien.

As immigrants, we often arrive believing that America’s past does not affect us. We may assume ourselves perfectly detached from slavery’s legacy and the injustices that continue to plague the lives of African Americans. That our paths hardly cross with those living beyond our enclaves, especially in the early years after our arrival, can further turn us inward. We tend to place our faith, first, in the miracles of the melting pot and, second, in the miracles of our own characters — our grit, diligence, education, resourcefulness, or the richness of the traditions we hail from. We likely think this alone explains why we achieve what we achieve.

But that explanation is incomplete. Society, too, must extend itself to receive us. It needs to have practiced the painful exercise of giving way to make room for another. This intangible quality that has made the United States, until recently, more amenable to outsiders than any other nation was instilled by African Americans; we immigrants owe them a great debt of gratitude. The current administration’s racial divisiveness and hostility toward immigrants cannot permanently undo a process that has been centuries in the making.

African Americans’ long fight for equal rights has thrust the presence of the “other” and the need for tolerance, however begrudging, upon this nation’s consciousness. With each boycott, act of civil disobedience, or lawsuit argued before the Supreme Court, African Americans have brought to the fore the debates that the United States would rather avoid — about racism and, by extension, about xenophobia.

In considering the melting pot, immigrants and the native-born alike often overlook the fact that the newcomers’ eventual acceptance in this country owes in great part to African Americans who have kept a steady flame of protest and demands for equality going under the pot. And in witnessing their struggles, we — who might ordinarily keep to the margins — begin to contemplate our own rights.

When members of an unwelcome immigrant community watch African Americans take to the streets, we see the wheels of American democracy turning before our eyes. Abstractions mindlessly memorized in preparation for the U.S. naturalization test suddenly become a living reality. In the end, they continue to wage their unfinished battle, while we inherit a more equitable United States, where we rebuild our lives.